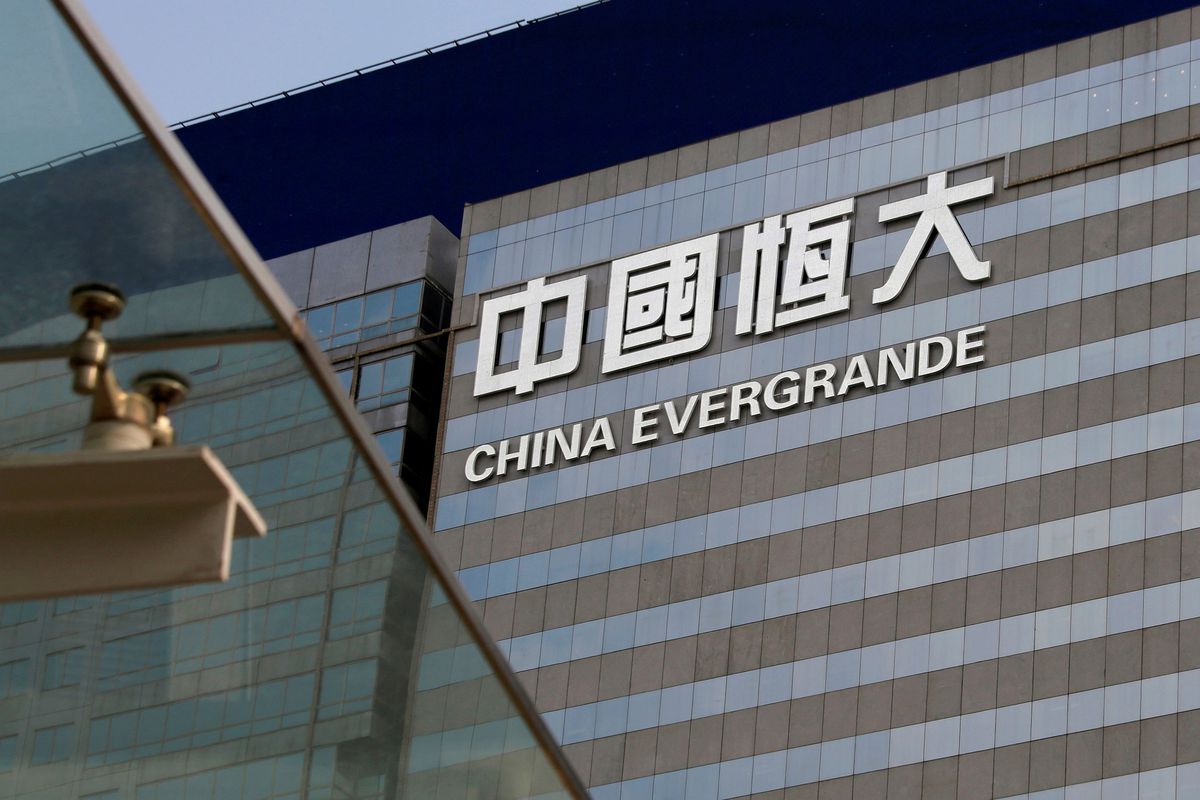 SHANGHAI, Aug 6 (Reuters) – S&P Global has downgraded the ratings of heavily indebted developer China Evergrande Group (3333.HK) and its subsidiaries, citing an escalating risk of non-payment of debt, its second downgrade in less than two weeks.

S&P downgraded Evergrande and subsidiaries Hengda Real Estate Group Co Ltd and Tianji Holding Ltd by two notches to “CCC” from “B-“, and lowered the long-term issue rating on U.S. dollar notes issued by Evergrande and guaranteed by Tianji to “CCC-” from “CCC+”, the agency said in a statement on Thursday evening.

“We lowered the ratings because Evergrande’s liquidity position is eroding more quickly and by more than we previously expected,” the rating agency said.

It added the firm’s nonpayment risk is escalating not only for the substantial public bond maturities in 2022, but also for its bank and trust loans and other debt liabilities over the next 12 months.

S&P estimated Evergrande has over 240 billion yuan ($37.14 billion) of bills and trade payables from contractors to settle over the next 12 months, of which around 100 billion yuan is due within 2021.

Increasing suppliers and contractors are suing Evergrande over late payments, and S&P said Evergrande might be persuading them to accept physical properties under presales as payments, citing market information, which also points to a deterioration of the company’s liquidity position. read more

Shares of Evergrande in Hong Kong dropped as much as 7% on Friday morning to the lowest since January 2017.

Worries over the developer’s financial health intensified after Evergrande admitted in June it had not paid some commercial paper on time, and news last week that a Chinese court had frozen a $20 million bank deposit held by the firm at the request of Guangfa Bank.