Aug 18 (Reuters) – The S&P 500 and the Dow industrials fell modestly on Wednesday after the release of minutes from the Federal Reserve’s policy meeting last month showed officials felt the employment benchmark for decreasing support for the economy “could be reached this year.”

Wall Street’s main indexes hit session lows shortly after the release of the Fed’s minutes, but then recovered somewhat, with the Nasdaq in positive territory.

“Most participants anticipated that the economy would continue to make progress toward those goals” and that the standard “could be reached this year,” according to minutes of the July 27-28 meeting, in which the U.S. central bank policymakers discussed when to end pandemic-era support and how to respond to higher-than-expected inflation. read more

Almost all of the S&P 500 sectors were negative, with real estate (.SPLRCR) and consumer staples (.SPLRCS) among the weakest performers.

Investors are looking for signs about when the Fed will rein in its easy money policies, which have been a crucial support as the S&P 500 has roughly doubled from its March 2020 low.Reporting by Lewis Krauskopf in New York and Devik Jain in Bengaluru; Editing by Subhranshu Sahu and Maju Samuel and Aurora Ellis 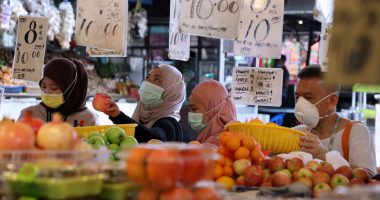 Malaysia’s economy expanded more quickly than expected on an annual basis in the second quarter, but the central bank slashed its 2021 growth forecast as rising COVID-19 cases and new lockdown measures weighed on the outlook. Boeing Co’s (BA.N) Starliner space capsule launch could be delayed by several months as it will likely need to be removed from atop a rocket for repairs, the Wall Street Journal reported on Thursday, citing people familiar with the matter. 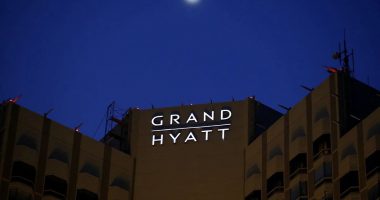