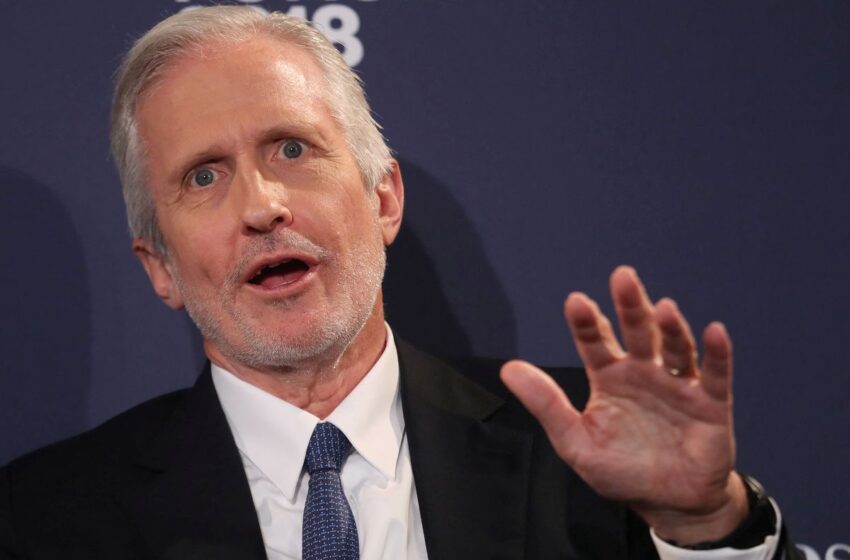 While Sony’s PlayStation is widely seen as having a lead in the generational battle with Microsoft’s Xbox, the purchase of the “Call of Duty” maker comes as Microsoft is aggressively expanding its Game Pass subscription service.

Sony has strengthened its network of in-house games studios in recent year and delivered a string of exclusive hits including in its “Spider-man” franchise, with Microsoft left playing catch-up.

“Sony will have a monumental challenge on its hand to stand its own in this war of attrition,” wrote Amir Anvarzadeh, a market strategist at Asymmetric Advisors who recommends shorting the stock, in a note to clients.

Sony is a pioneer in virtual reality and announced a few teasing details this month of its next generation headset, but deep pocketed and non-traditional players such as Facebook owner Meta Platforms (FB.O) are investing in the metaverse, or virtual online worlds.

PlayStation is a major source of revenue for Activision, complicating any potential decision by Microsoft to remove titles from Sony systems and squeeze its rival.

Many industry observers believe operability across multiple platforms is essential for the success of a metaverse where users can game, shop and work freely as advances in cloud technology weaken ties to the bulky gaming hardware that made Sony and Microsoft industry gatekeepers.

“If Microsoft continues to provide these games to (the PlaySation) platform as well, that would indicate that it may be positioning itself for metaverse in the long-term,” Jefferies analyst Atul Goyal wrote in a client note.