Some investors have not got Evergrande unit’s bond interest due Nov 6: sources

HONG KONG/SHANGHAI, Nov 8 (Reuters) – Some holders of offshore bonds issued by a unit of developer China Evergrande Group (3333.HK) had not received interest payments due on Nov. 6 by Monday morning in Asia, two people familiar with the matter said.

Non-payment of interest by Nov. 6 would have kicked off a 30-day grace period for payment.

Twice in October, Evergrande narrowly averted catastrophic defaults on its $19 billion worth of bonds in international capital markets by paying coupons just before the expiration of their grace periods.

A spokesperson for Evergrande did not immediately respond to a request for comment. The sources could not be named as they were not authorised to speak to the media.

Reuters was unable to determine whether Evergrande has told bondholders what it planned to do regarding the coupon payment due on Saturday.

Evergrande’s shares edged lower on Monday, finishing the morning down 0.9%. They have fallen nearly 85% this year. Duration Finance data showed the company’s dollar bonds continuing to trade at discounts of about 75% from their face value on Monday.

Once China’s top-selling developer, Evergrande has been reeling under more than $300 billion in liabilities, and its liquidity woes have reverberated across the country’s $5 trillion property sector, prompting a string of offshore debt defaults, credit rating downgrades and sell-offs in the developers’ shares and bonds in recent weeks.

Spreads on Chinese corporate high-yield dollar debt (.MERACYC) widened to record highs on Friday, and on Monday Shanghai Stock Exchange data showed developers’ bonds once again dominating the list of the day’s biggest losers. One yuan bond issued by an onshore unit of Shimao Group (0813.HK) was suspended from trade after falling more than 34%.

Falls even extended to investment-grade names. Tradeweb data showed a 4.75% January 2030 bond issued by a unit of Sino-Ocean Group Holding (3377.HK) fell nearly 15% on Monday to just above 75 cents. Sino-Ocean is rated “BBB-” by Fitch Ratings and has a “Baa3” rating from Moody’s Investors Service.

Nomura economists Ting Lu and Jing Wang said in a note that they expected “much higher” repayment pressures on developers in the coming quarters, almost doubling from $10.2 billion in the fourth quarter of 2021 to $19.8 billion and $18.5 billion in the first and second quarters of 2022, respectively.

“With the worsening property sector, we might see a rebound of defaults onshore by developers, and bond prices in onshore and offshore markets may increasingly impact one another as investors are on alert,” they said.

“We believe regulators are likely to step up efforts to avoid rising defaults in China’s (offshore commercial dollar bond) market.”

Regulators in October told developers to proactively prepare for repayment of both principal and interest on their foreign bonds and to “jointly maintain their own reputations and the overall order of the market.” read more. 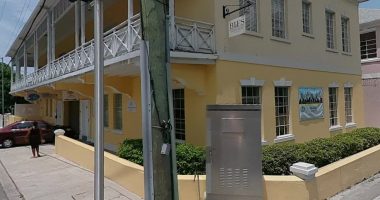 With over half its multi-million dollar revenue regularly coming from clients outside the UK, the digital learning and assessment specialist, eCom Scotland is used to working with organisations in far-flung, often exotic and, sometimes, remote parts of the world. Among these is the far-from remote but no-less-exotic Bahamas, where one of its professional institutes is benefiting from using eCom’s eAssessment platform with the hundreds of students studying for qualifications on its 16 or so regular programmes. 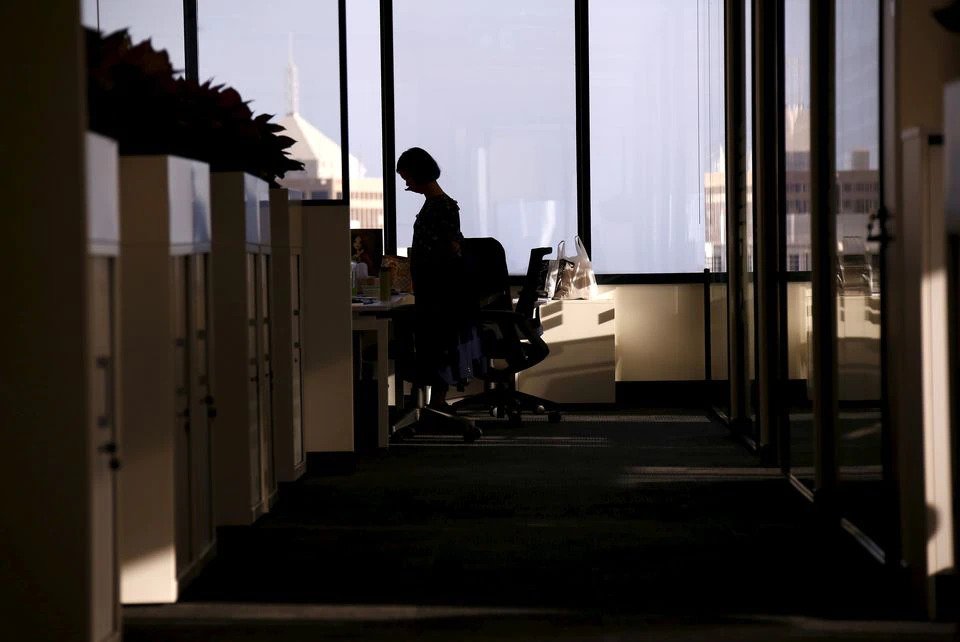 If you knew Assane Savadogo before the pandemic, you might not recognize him now. 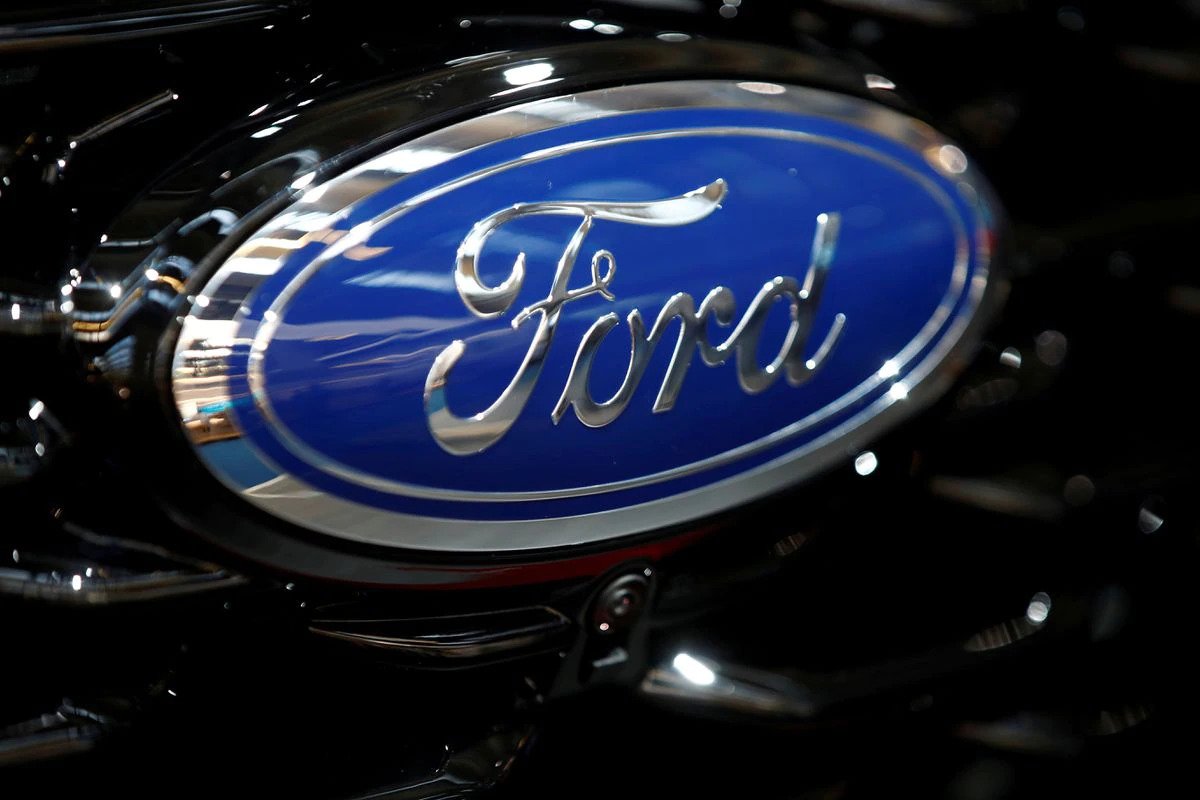 Ford Motor Co (F.N) on Wednesday outlined plans to boost spending on its electrification efforts by more than a third and said it aims to have 40% of its global volume be all electric by 2030 in a move to have investors value it more like a technology company.