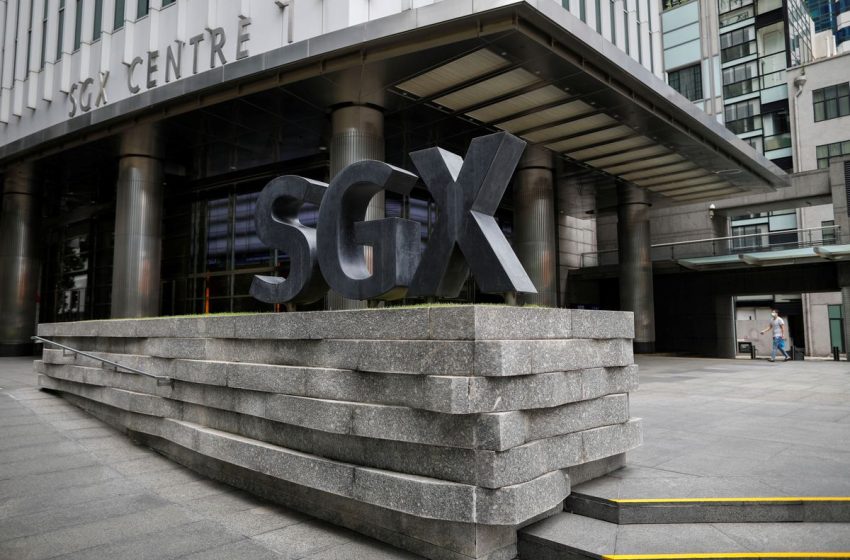 A man wearing a protective face mask walks past the Singapore Exchange (SGX) in the central business district in Singapore, April 7, 2020. REUTERS/Edgar Su/Files

The trio of SPAC listings in Singapore comes almost a year after a frenzy of debuts of blank-cheque firms in the United States, which was stalled when regulatory changes and poor returns affected investor sentiment. read more

Novo Tellus Alpha Acquisition (NOVOU.SI), which raised S$150 million ($111 million), traded at S$4.96 versus its initial public offering (IPO) price of S$5 per unit. Each unit comprises one Class A share and one half of a warrant exercisable at S$5.75 per share.

“We would be looking at companies in the S$500 million to S$1 billion range,” Loke, also the CEO of Novo Tellus, told Reuters last week.

He said investors had “expectations of stable growth, profitability and not hyper growth and huge losses” for the SPAC’s target group of industrial companies.

Credit Suisse and DBS were the joint issuer managers and joint global co-ordinator of the IPO.