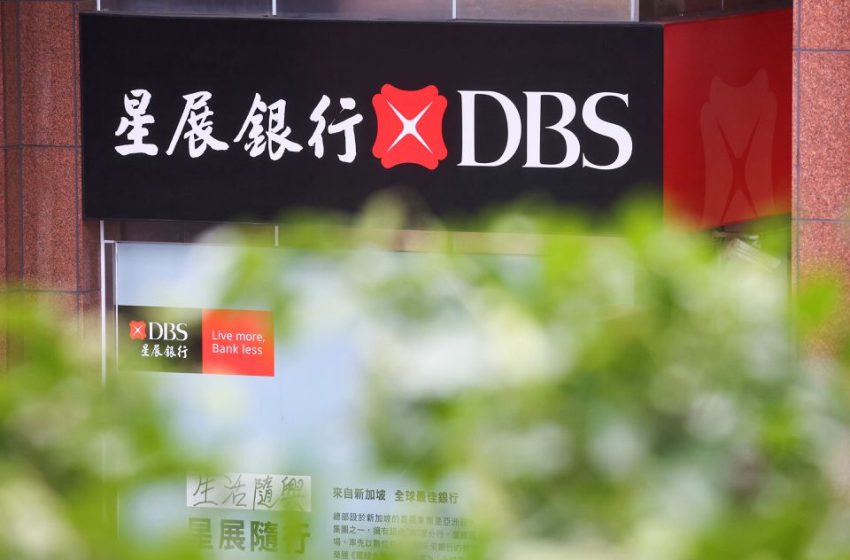 Though rising interest rates and the full re-opening of Singapore’s trade-dependant economy after restrictions during the pandemic spell good news for banks, inflation risks are weighing on their prospects.

Net profit at DBS fell to S$1.8 billion ($1.30 billion) in January-March from a record S$2 billion a year earlier. The net profit was above an average estimate of S$1.63 billion from six analysts, according to Refinitiv data.

Second-ranked OCBC posted a first-quarter net profit of S$1.36 billion, down from S$1.5 billion a year earlier, but this was also higher than an average estimate of S$1.2 billion.

Both banks have build up some of the biggest wealth management businesses in Asia over the past decade, and both warned of weakness in the lucrative segment due to wobbly markets.

UOB also posted a 10% fall in net profit, but it missed market estimates. Its shares fell 1%.

Singapore banks last year benefited from a strong recovery in formerly pandemic-hit markets and from economic growth of 7.6%. This year the central bank expects only 3% to 5% growth.

“When you put all of these together, it’s quite clear that the outlook for the next year or so is going to be difficult to forecast,” he told reporters.

DBS earns most of its profit from Singapore and Hong Kong, while OCBC’s key markets are Singapore, Greater China and Malaysia.

“The market will also look ahead for signs, and see the beginnings of benefits on margin uplift, and decent loan growth of 8-9%,” said Kevin Kwek, senior analyst at Sanford C. Bernstein.