Scottish nationalists are unlikely to win an outright majority in Thursday’s parliamentary election, a blow to their hopes of demanding an independence referendum that could split the United Kingdom, a Savanta Comres/The Scotsman poll indicated.

The Scottish National Party (SNP) wants a majority in the devolved parliament to demand another referendum though British Prime Minister Boris Johnson has repeatedly said he will not grant one.

The Savanta Comres/The Scotsman poll indicated that the SNP would fall six seats short of winning an outright majority but that the Green Party, which cooperates with the SNP, could win as many as nine seats.

Savanta ComRes interviewed 1,001 Scottish adults online between April 30 and May 4. Other polls have suggested the prospect of an SNP majority is too close to call.

The only time the SNP have won a majority before was in 2011. Britain’s then Prime Minister David Cameron bowed to pressure and agreed to a referendum in 2014. Scots then voted by 55-45% to remain in the more than 300-year-old union.

At a debate ahead of the election, SNP leader Nicola Sturgeon said she would not call an illegal, so-called “wildcat” referendum if PM Johnson refused to allow one.

But she and her party have repeated raised the threat of legal action if Johnson does deny that. 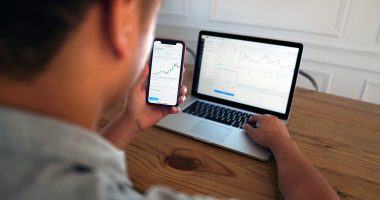 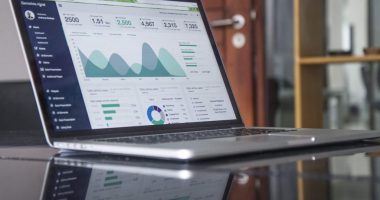 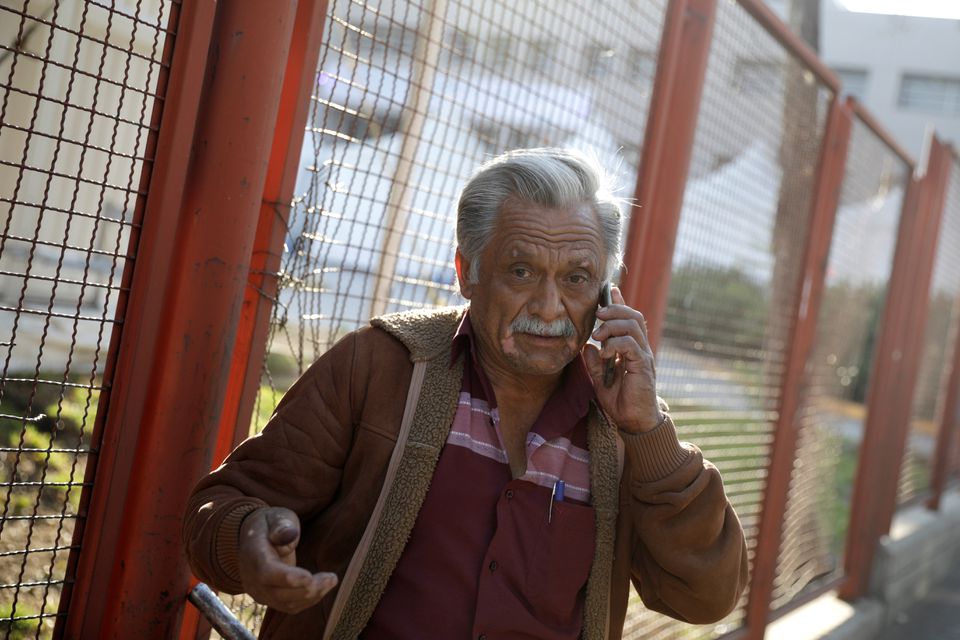