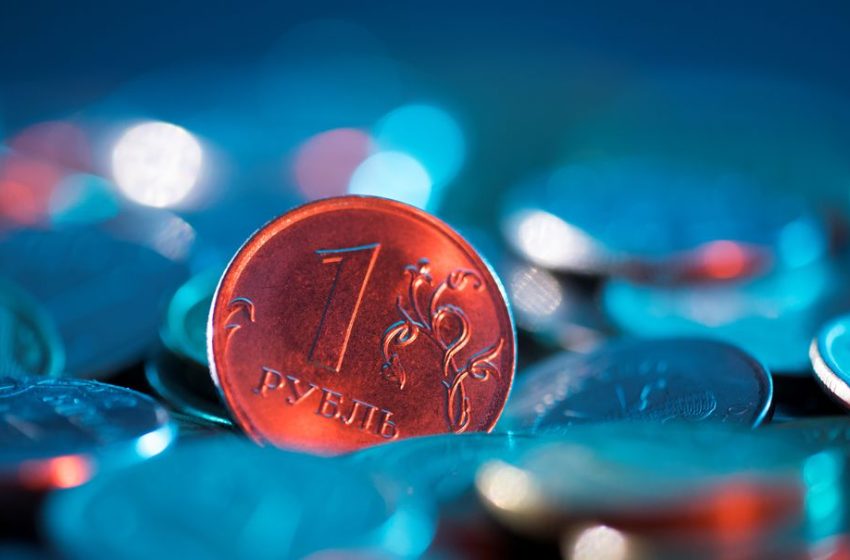 LONDON, March 16 (Reuters) – The economic cost of Russia’s assault on Ukraine was further exposed on Wednesday as the sanctions-hit country teetered on the brink of its first default on international debt since the Bolshevik revolution.

Moscow is due to pay $117 million in interest on two dollar-denominated sovereign bonds it sold in 2013. But the limits it now faces in making payments, and talk from the Kremlin that it might pay in roubles – triggering a default anyway – has left even veteran investors guessing at what might happen.

One described it as the most closely watched government debt payment since Greece’s default at the height of the euro zone crisis. Others said a grace period that allows Russia another 30 days to make the payment could drag the saga out.

“The thing about defaults is that they are never clear-cut and this is no exception,” said Pictet emerging market portfolio manager Guido Chamorro.

“There is a grace period, so we are not really going to know whether this is a default or not until April 15,” he said referring to the situation if no coupon payment is made. “Anything could happen in the grace period.”

By midday in London, creditors were still waiting to see if the funds would arrive. One bondholder, on condition of anonymity, said there had been no confirmation of a payment as yet and it was still not clear whether it would come. read more

Russian Finance Minister Anton Siluanov meanwhile said Moscow had made the payment which had reached the correspondent American bank, and it was now down to Washington to clarify whether settlement is possible. read more

A default by the Russian government was unthinkable until what Russian President Vladimir Putin calls a “special military operation” in Ukraine began in late February.

It had nearly $650 billion of gold and foreign currency reserves, investment-grade credit ratings with S&P Global, Moody’s and Fitch, and was raking in hundreds of millions of dollars a day selling its oil and gas at soaring prices.

Then the tanks rolled and the United States, Europe and their Western allies fired back with unprecedented sanctions that froze two-thirds of Russia’s reserves which it turned out were held overseas.

“I think the market now expects Russia not to make the (bond) payments,” said the head of emerging market debt at Aegon Asset Management, Jeff Grills, adding that the conflict was one of the few emerging market events capable of really unsettling global markets.

That is because Russia’s role as one of the world’s top commodity producers has sent prices and global inflation skywards.

At the same time it has left Russia a virtual pariah state, crippled by sanctions and watching hundreds of the world’s largest firms quit the country after deciding their presence there is no longer feasible.

As for Russia’s battered government bonds, most are now changing hands at just 10%-20% of their face value.

The two payments on Wednesday are the first of several, with another $615 million due over the rest of March, and the first “principal” – final full payment of a bond – on April 4 worth $2 billion alone.

The first is that Moscow pays in full and in dollars, meaning default worries go away for the time being.

Big Russian energy providers Gazprom and Rosneft have both made payments on international bonds over the last 10 days so there is still a sliver of hope it could be done if Moscow feels it is in its interests.

A third option where Russia pays but in roubles is also possible, although the legal terms of the bonds would mean that is still tantamount to a default. The 30-day grace rule would still apply.

“Maybe we will know today (if they pay) but maybe we won’t,” said Pictet’s Chamorro. His firm doesn’t hold the bonds, but does hold other Russian debt – and when a country defaults on one of its bonds it tends to mean all its bonds “cross default”.

“In situations like these it’s safest to expect the unexpected. You can’t really rule anything out”.