The world’s largest memory chip and smartphone manufacturer forecasted a profit of 15.8 trillion won ($13.3 billion) for July-September, which was lower than the 16.1 trillion won Refinitiv SmartEstimate.

Semiconductors are expected to account for approximately half of Samsung‘s operating profit in the middle of the year.

After paring early gains, Samsung shares rose 0.4 % in afternoon trade. It is expected to reveal detailed earnings later this month. The stock has dropped roughly 12% so far this year, compared to a 3% rise in the overall market.

Samsung’s chip contract manufacturing business will expand next year, with the company announcing plans on Thursday to begin producing cutting-edge 3-nanometer chip design concepts in the first half of 2022, as it competes with market leader Taiwan Semiconductor Manufacturing Co Ltd for high-end technology and customers.

According to a filing by Samsung, overall revenue increased by around 9% from the same period last year to a record 73 trillion won. 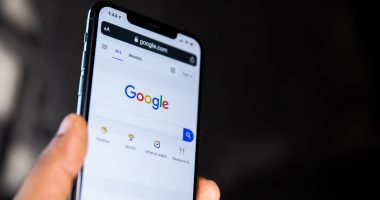 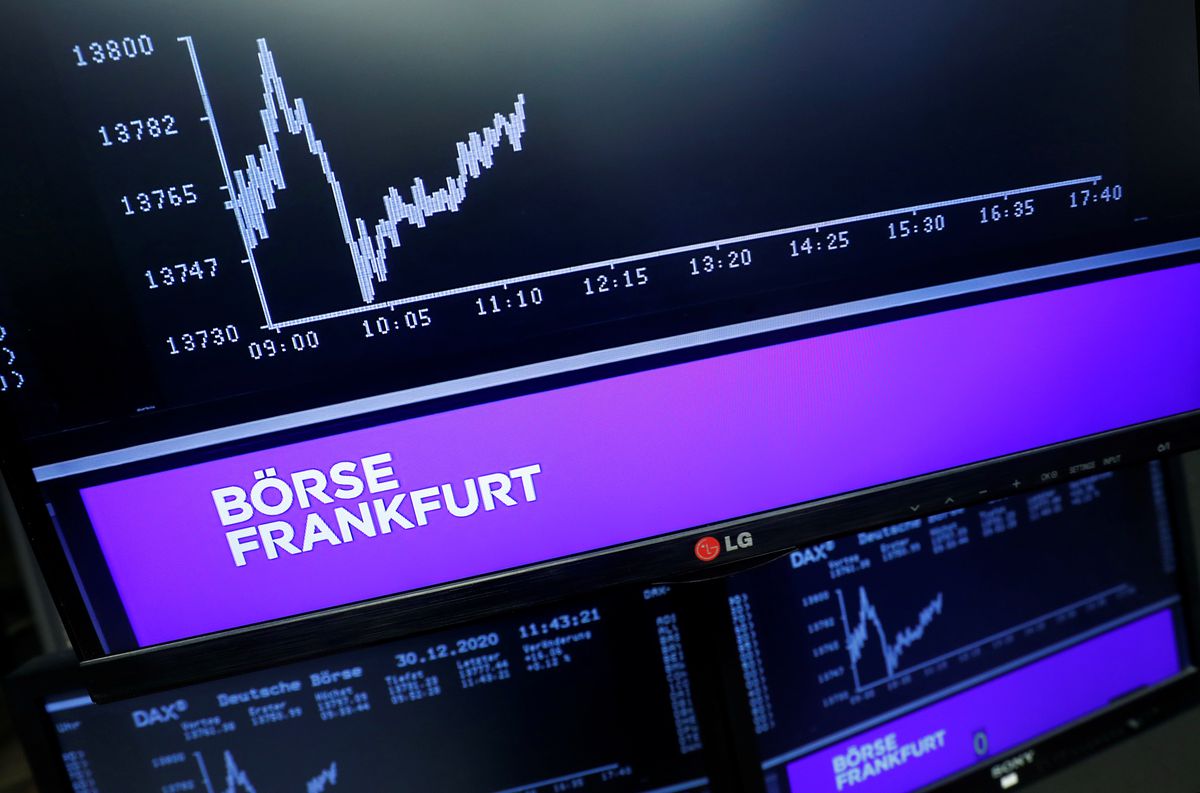 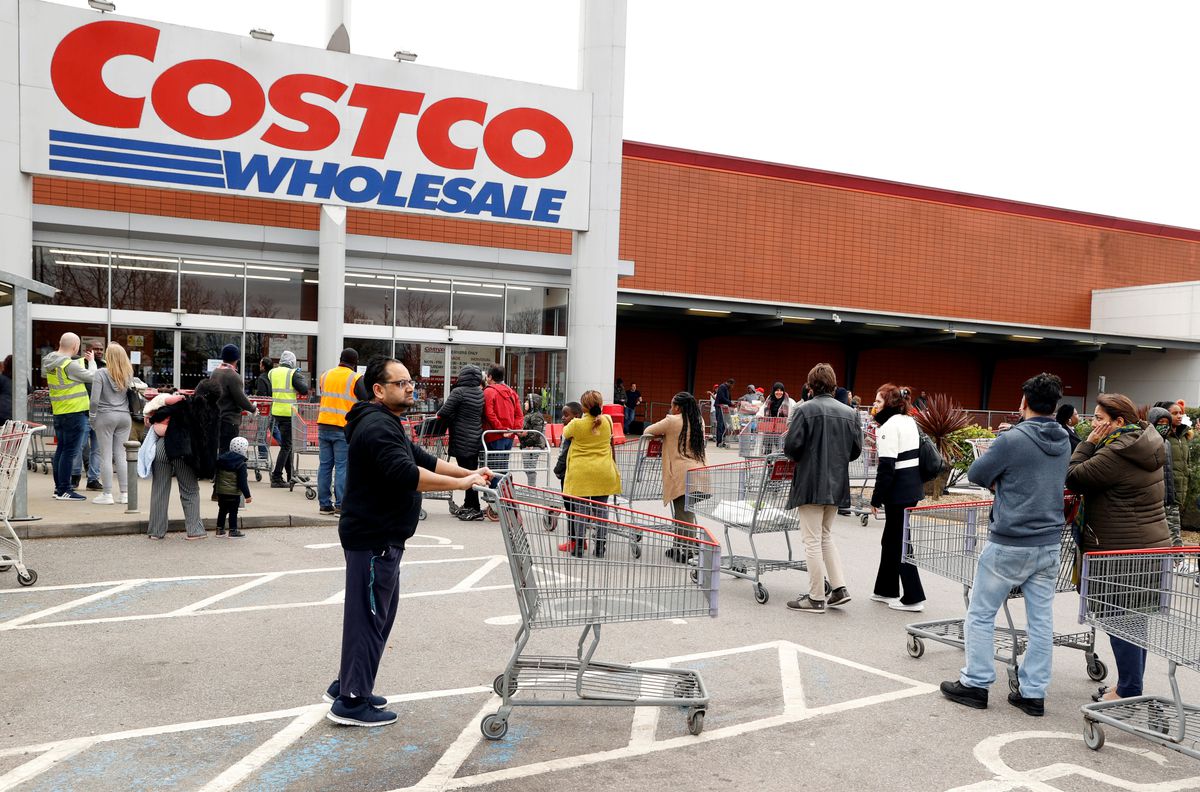 Membership-only retail chain Costco Wholesale Corp (COST.O) reported quarterly revenue on Thursday that beat analysts’ estimates and said it was optimistic about sustained demand for high-margin items, such as jewelry and home furnishings.