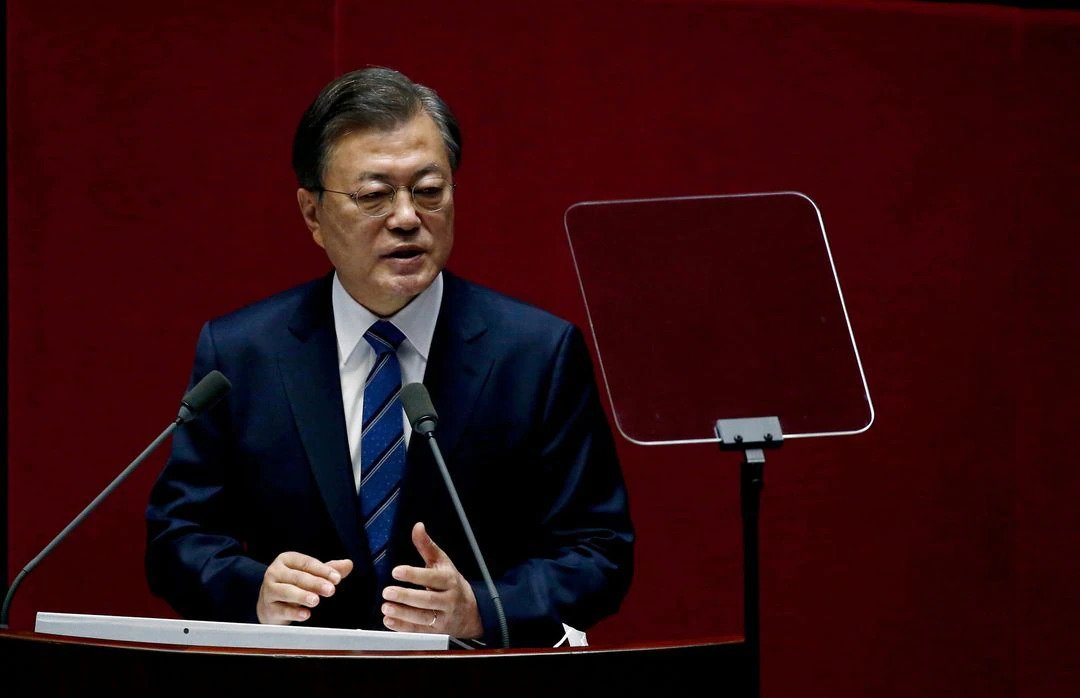 S.Korea’s Moon says ‘time to take action’ on N.Korea ahead of summit with Biden

South Korean President Moon Jae-in said on Monday he seeshis final year in office as the last chance to achieve a lasting peace with North Korea, and said it was time to take action amid stalled talks over Pyongyang’s nuclear and missile programmes.

Moon’s comments, in a speech marking the fourth year of his presidency, come ahead of his first summit with U.S. President Joe Biden in Washington on May 21.

The South Korean president is expected to push the United States to seek engagement with North Korea, though Biden has shown little interest in making North Korea a top priority.

“I will consider the remaining one year of my term to be the last opportunity to move from an incomplete peace toward one that is irreversible,” Moon said. “Now, the time for long deliberations is also coming to an end. It is time to take action.”

Biden’s administration says its overtures to Pyongyang have not been answered, and it recently completed a policy review that called for a “practical” approach of using diplomacy to find achievable goals toward eventually persuading North Korea to surrender its nuclear weapons.

Moon said that he welcomed the conclusion of the policy review and that it demonstrated a “view that the current stalemate in dialogue is not desirable.”

Biden, however, has shown no sign of loosening sanctions, which have hampered Moon’s efforts to launch economic and tourism projects with the North, and the White House has not appointed a special envoy to handle the issue.

Both Koreas are also distracted by the fallout from the ongoing coronavirus pandemic.

Facing declining poll numbers at home, Moon promised the government would further boost fiscal spending if needed to increase jobs, as the country deals with its worst unemployment rate in two decades.

North Korea claims to have zero confirmed cases of the virus, but has imposed strict border lockdowns and movement restrictions that crippled trade and exacerbated economic problems.

Moon has made engaging with North Korea a signature project and appeared to make progress in 2018 amid summits with leader Kim Jong Un, but as Moon enters his final year in office, Pyongyang shows little interest in talking.

North Korea’s government consistently criticises and ridicules the South, and last year it blew up an inter-Korean liaison office built on its territory. But it has not tested nuclear weapons or long-range missiles since 2017.

In his speech, Moon said he didn’t think North Korea is rejecting dialogue, but rather was waiting to further assess U.S. policy.

Although three inter-Korean summits and two North Korea-U.S. summits since 2018 did not resolve the nuclear issues, they helped defuse tension and maintain peace, and proved that diplomacy was the key, he said.

“If there is an opportunity to restart the clock of peace and advance the peace process on the Korean Peninsula, I will do everything I can,” Moon said. “I look forward to North Korea responding positively.”

Explainer: How sanctions against Russia are battering 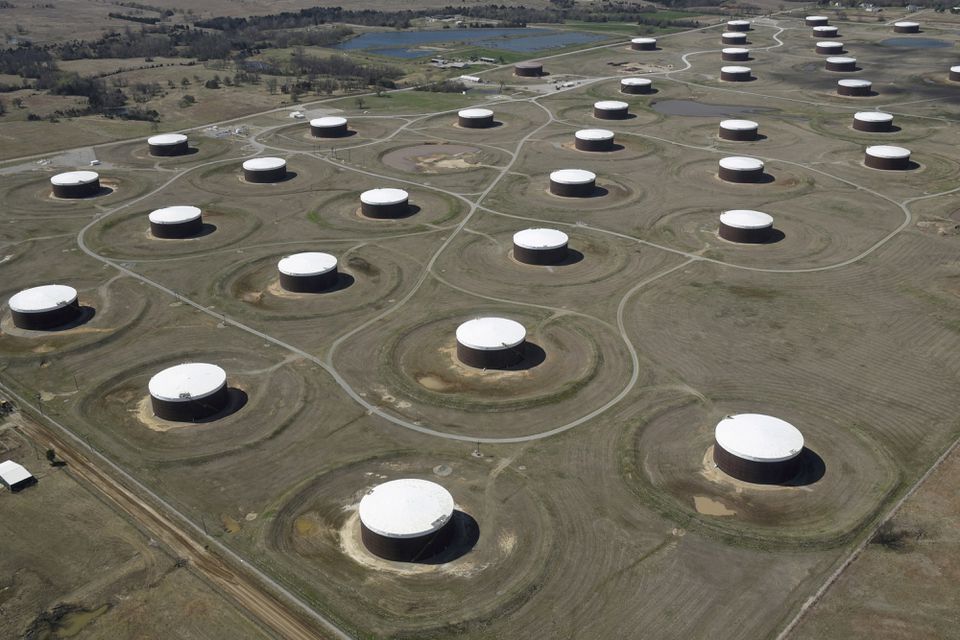 Oil rises above $105 after Russia attacks

Oil prices jumped on Thursday, with Brent rising above $105 a barrel for the 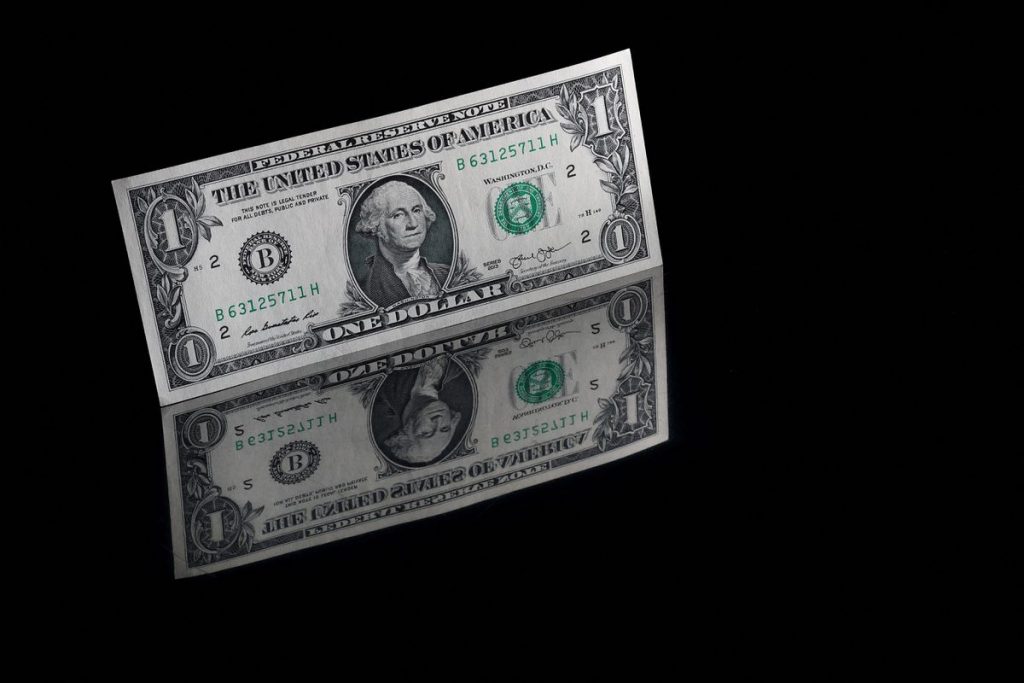