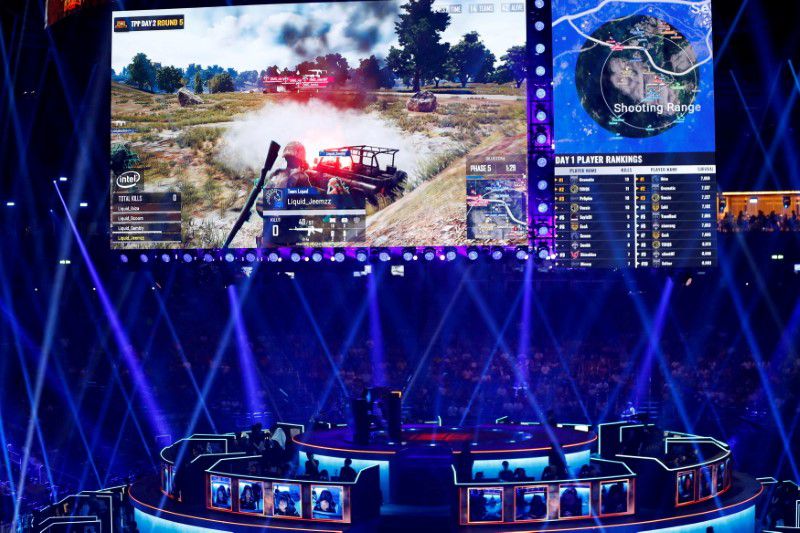 Analysts attributed the share tumble of South Korea’s second-largest IPO to an expensive valuation and China regulation risks, with gaming companies facing uncertain prospects after China regulators have come down hard on a number of industries, upending norms with new guidance and rules.

The stock closed down 8.8% from the IPO price, valuing the company at about $19.32 billion.

“This was a classic case of the owners being a bit too greedy in their valuation assessment of the company. Although the IPO price range was lowered, it was not lowered enough,” said Douglas Kim, an independent analyst, who publishes on Smartkarma.

Krafton derived 87% of its revenue from Asia excluding South Korea in the January-March quarter, a large portion of which is estimated by analysts to come from sales in China handled by Tencent.

Krafton earns fees by providing technology services for “Peacekeeper Elite”, a game similar to “PUBG Mobile” that Tencent distributes and is usually among China’s top two grossing games, it said in an IPO filing.

“About 70% (of sales) appear to be from Tencent,” LightStream Research analyst Mio Kato, who publishes on Smartkarma, told Reuters.

“China has already made noises about (Tencent’s) ‘Honor of Kings’ … If they also request changes for ‘Peacekeeper Elite’ that would be a negative and could be a very large negative.”

Still, Krafton raised $3.75 billion in South Korea’s second-largest IPO after Samsung Life Insurance’s (032830.KS) float in 2010, even after the firm cut its fund-raising target by a quarter after regulators ordered it to revise its filings.

Some 65% of the IPO proceeds will go to Krafton, which plans to use the bulk of the funds to acquire other gaming companies. The remainder went to shareholders cashing out their investments.

More large offerings are in the pipeline in what is shaping up to be a bumper year for South Korean stock market floats, including EV battery maker LG Energy Solution and payments firm Kakao Pay, which is backed by China’s Ant Financial.