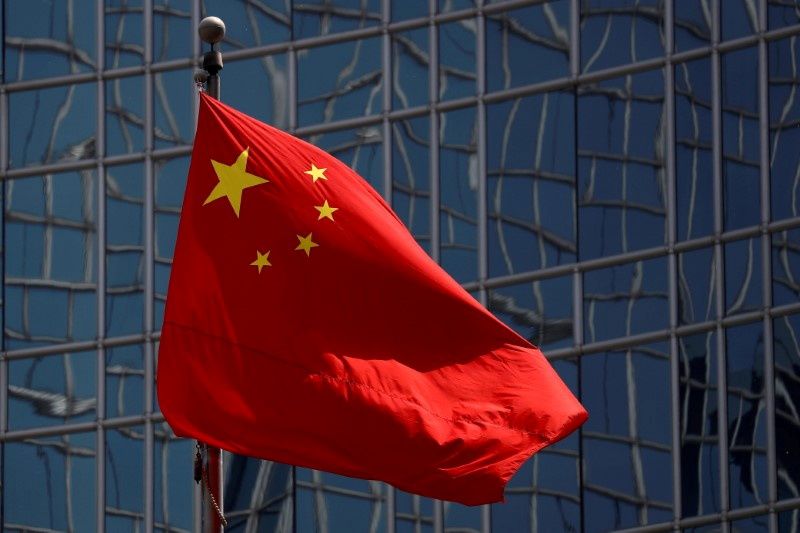 HONG KONG, Dec 20 (Reuters) – China’s property sector debt turmoil is set to keep a lid on Asian high-yield corporate bond deals in the first half of next year after a string of defaults by real estate firms left global investors licking their wounds, bankers said.

Chinese property developers account for the biggest portion of high-yield, also known as junk bonds, deals in the region.

Volume of such issues has been badly dented by concerns over the financial health of Chinese developers, with issuance of high-yield corporate bonds in the Asia-Pacific region falling in 2021 to its lowest in three years.

The failure to make payments, followed by a string of credit rating downgrades of indebted developers, has roiled China’s high-yield debt, sparked outflows and made asset managers jittery about issuers in the region.

Across the Asia-Pacific region, there was $50.4 billion worth of high-yield corporate bonds issued this year, the lowest since 2018 compared to $63.9 billion in 2020, according to Refinitiv figures. In higher grades of credit across the region, a strong start to the year means volumes will be higher for 2021 compared to the year prior.

China accounted for most of the regional decline, as investors began to close their books early to avoid the contagion and fallout from the property sector sell-off over the past quarter.

“It would have to be a company where most investors feel that it’s relatively safe as a credit proposition and where they assess there is enough support from other investors and where they deem liquidity is going to be decent.”

New high-yield deals out of China in both dollar and yuan denomination fell to $3.2 billion in the past quarter from $9.7 billion in the third quarter, the Refinitiv data showed.

The first deal to break the high-yield freeze would need to be from a stronger company to give investor the confidence that new issuance can be carried out to open up the market to other issuers, advisors said.

“New issuance from the (Chinese) property sector I think could be sometime in the first half, maybe even first quarter,” said Avinash Thakur, Barclays’ (BARC.L) Asia Pacific head of debt origination.

“Debt investors are more focused on the extent of leverage in corporate China but in a way they feel that this correction happening now has been overdue.”

A new issuance would carry a significantly higher interest rate for the companies compared to deals earlier in 2020 given the market turmoil, the bankers said, which should drive demand from investors.

“Investors will realise there are still good credits in Asia, and when there’s a period of no activity, a lot of investors are hoarding cash which they have to deploy,” said Philip Lee, a partner at law firm DLA Piper.

However, it could take another six months for the market to open, he said.