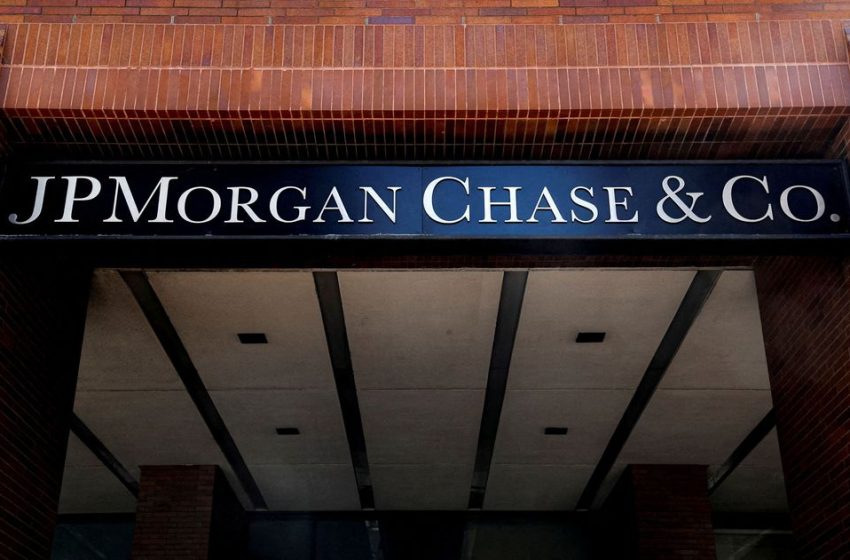 Russia will be excluded from all JPMorgan fixed income indexes

NEW YORK, March 7 (Reuters) – Russia will be excluded from all of JPMorgan’s fixed income indexes on March 31, the bank said in a statement on Monday, joining rival index providers that had excluded Russian securities from their indexes after Moscow’s invasion of Ukraine.

JPMorgan (JPM.N) had placed Russia on index watch on March 1 after sanctions were imposed on the country.

The Wall Street bank runs the widely followed family of sovereign hard-currency indexes EMBI, as well as a corporate debt counterpart CEMBI. It also has the GBI-EM benchmark for local debt in emerging currencies and the JESG index governed by environmental, social and governance (ESG) factors.

Russia will be excluded from the EMBI indexes, including the investment grade and other credit bucket sub-indexes, the bank said on Monday.

Local-currency denominated Russian bonds will be excluded from the GBI-EM indices and accrued interest for such bonds will be set to zero and suspended as of March 7, it said.

Russia and Belarus will be excluded from the JESG EMBI, JESG GBI-EM, and JESG CEMBI indices, it added.

Global assets worth $842 billion are benchmarked against JPMorgan’s indexes, according to the bank. Russia has a weighting of 0.89% in the EMBIG Diversified index, and a 1.03% weighting in the ESG version of the index.

Russia’s weighting in key emerging market indexes took a sharp hit after sanctions were imposed in the wake of Moscow’s annexation of Crimea in 2014. The weightings subsequently recovered some ground, only to take another dive this year as tensions over Ukraine sharply escalated in recent weeks.