Russia is seeking an additional 24 million roubles ($321,586) in fines from U.S. tech giant Twitter (TWTR.N) for failing to remove content banned in Russia, the TASS news agency cited a court as saying on Wednesday.

State communications regulator Roskomnadzor said last week that Twitter was complying with a demand to remove banned content, but taking too long to do so. A punitive slowdown on the service has been extended until May 15. read more

TASS said six reports concerning Twitter, each carrying a possible fine of up to 4 million roubles over a failure to remove content, had been lodged with a Moscow court under Russia’s Administrative Offences Code.

No date for the hearing has been set, TASS said. Roskomnadzor, Twitter and the court did not immediately respond to requests for comment.

In April, a court issued three separate fines against Twitter, totalling 8.9 million roubles, over accusations it had failed to delete banned content.

Roskomnadzor has said it wants Twitter to delete content that contains child pornography, drug abuse information or calls for minors to commit suicide.

Twitter denies allowing its platform to be used to promote illegal behaviour, says it has a zero-tolerance policy for child sexual exploitation, and prohibits the promotion of suicide or self-harm. read more

Russia has in recent months taken steps to exert more control over the operations of foreign social media platforms and tech companies. Russian authorities are suing Google, Facebook and others for allegedly failing to delete posts urging children to take part in illegal protests. read more

The cases were opened after protests nationwide over the jailing in February of Alexei Navalny, a prominent critic of President Vladimir Putin. 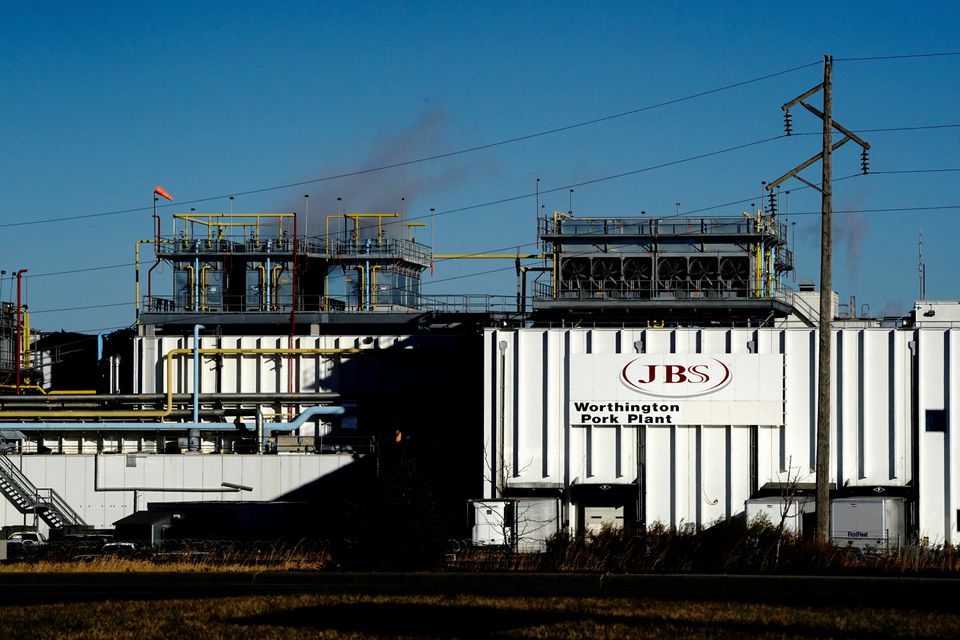 All of meatpacker JBS SA’s (JBSS3.SA) global facilities are fully operational after a weekend cyberattack disrupted much of its North American and Australian operations, the company said on Thursday. 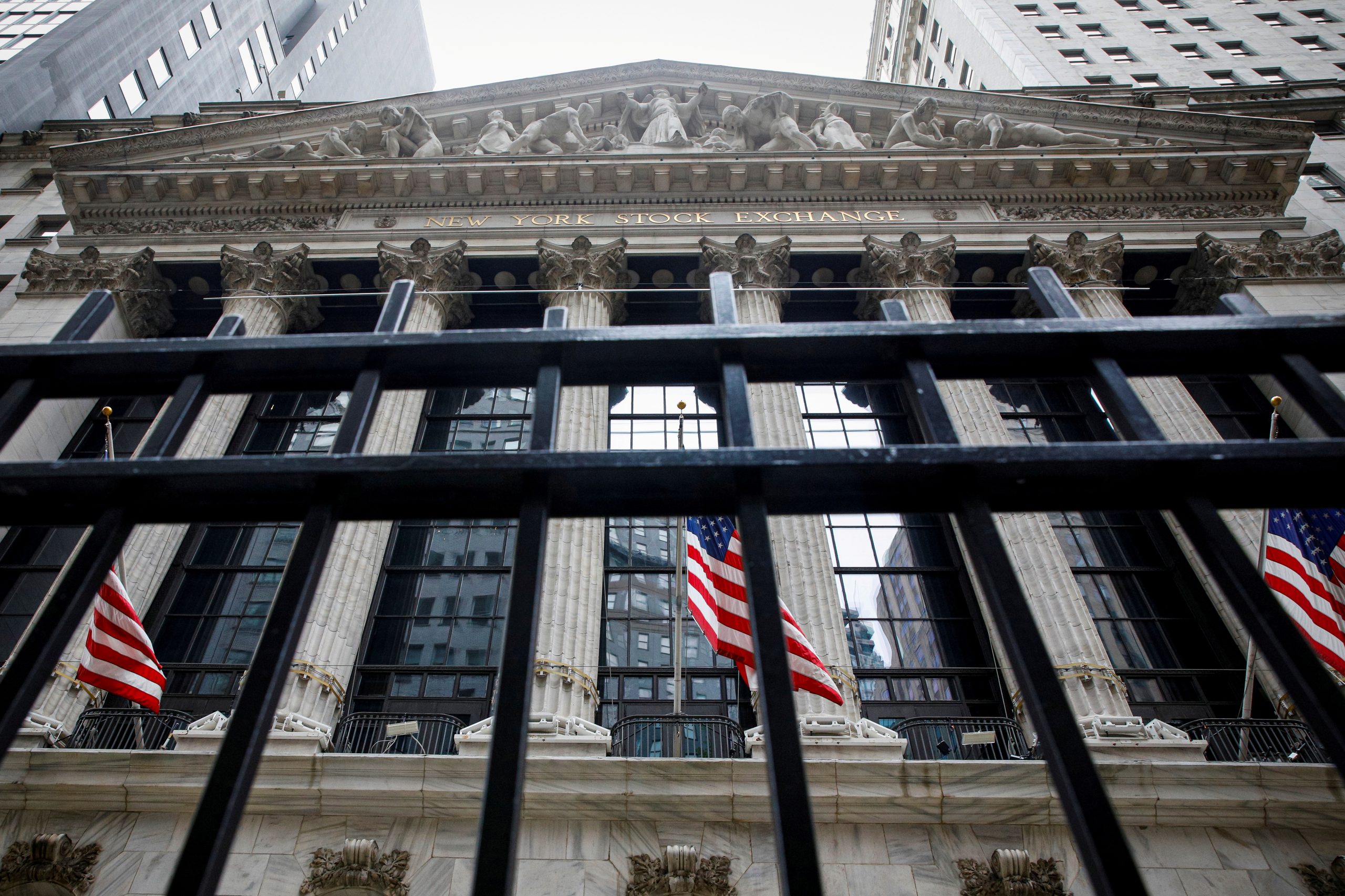 Wall Street’s main indexes rebounded on Thursday after a three-day slide, buoyed by gains in technology stocks as the smallest weekly jobless claims since the start of a pandemic-driven recession lifted the mood.