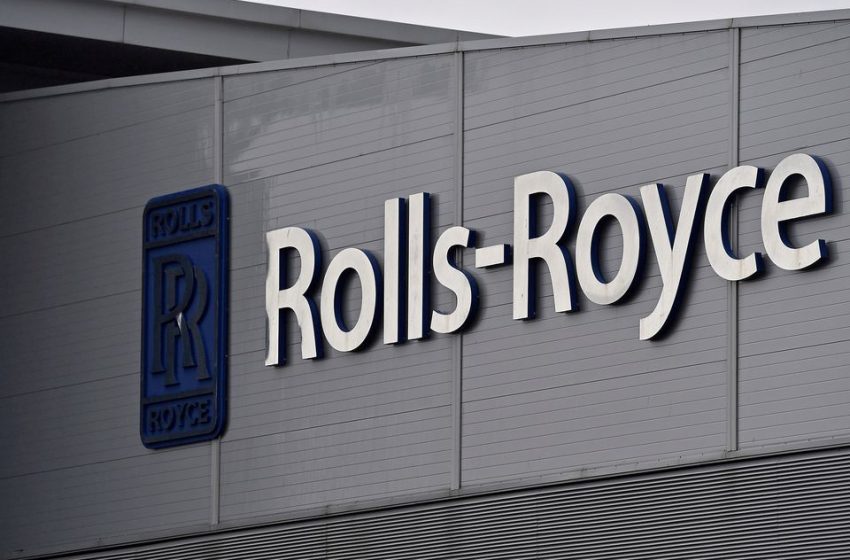 A Rolls-Royce logo is seen at the company's aerospace engineering and development site in Bristol, Britain, December 17, 2015. REUTERS/Toby Melville

Rolls-Royce boosted by return to flying and defence demand

LONDON, May 12 (Reuters) – Rolls-Royce (RR.L) traded in line with expectations in the first four months of the year, the engine manufacturer said on Thursday, helped by a gradual return to flying and increased government investment in defence.

The British company reiterated its forecasts and set a medium-term outlook for its civil aerospace division, saying it expected underlying revenue growth at a low double-digit percentage compound average growth rate from 2021 and an operating margin percentage in the high single digits.

Rolls has been hit hard by the pandemic because a large chunk of its revenue is tied to the number of hours its engines are flown by its airline customers.

In its civil aerospace unit, flying hours in its large engine long-term service agreement were up 42% on the prior year, with passenger demand recovering where COVID restrictions have eased.

In defence, it said the products it provided were delivered and maintained over decades, meaning they are not exposed to individual geopolitical events. However it said that increased government spending underpinned the long-term growth outlook.

The company, which is searching for a replacement for Chief Executive Warren East, also said it was also working with suppliers across its different divisions to limit disruption.

“Our long-term sourcing agreements and hedging policies designed to limit volatility in raw material inflation, give some near-term protection and we have increased inventory levels to help mitigate the impact,” it said.