ZURICH (Reuters) – Roche is filling a testing portfolio gap by buying U.S.-based GenMark Diagnostics in a $1.8 billion deal that the Swiss pharmaceuticals manufacturer said taps one of the fastest-growing diagnostics areas.

Basel-based Roche launched a cash offer for GenMark for $24.05 per share, a premium of 43% on GenMark’s Feb. 10 share price, before media deal speculation. The transaction should close in the second quarter.

The market for such tests in 2019 was $800 million annually, Roche diagnostics head Thomas Schinecker said, citing industry figures, adding it should grow by 20% annually to top $2 billion by 2024. GenMark has 7% market share now, he estimated, but Roche aims to significantly boost that four years from now.

Genmark has an installed base of 792 analyzers worldwide, while bioMerieux has 14,000 of its BioFire analyzers.

Analysts said the move will expand Roche’s presence in hospitals, from its existing focus on centralized labs.

“A broader presence in hospitals (that may choose to do more testing in-house) makes strategic sense,” UBS analysts wrote.

Beyond GenMark’s respiratory infections and sepsis tests, it is developing a third, for gastrointestinal infections.

Hospitals use such panel tests to diagnose critically ill patients and match them with targeted treatments, in part to avoid inappropriate use of antibiotics that may lead to antibiotic-resistant bacteria.

“Using antibiotics without having a real target in mind is going to cause a big crisis,” Schinecker said. 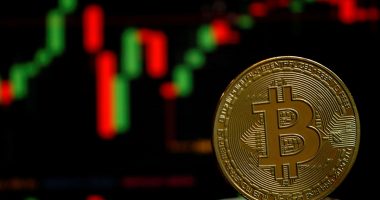 Citigroup Inc (C.N) is considering offering bitcoin futures trading for some institutional clients, a spokesperson for the bank said on Tuesday, citing increased demand in the cryptocurrency space. 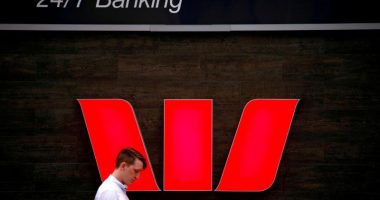 Westpac Banking Corp (WBC.AX) on Monday became the latest Australian firm to retreat from the life insurance sector, as it agreed to an A$900 million ($660 million) sale of its domestic unit to Japan’s Dai-ichi Life Holdings (8750.T). 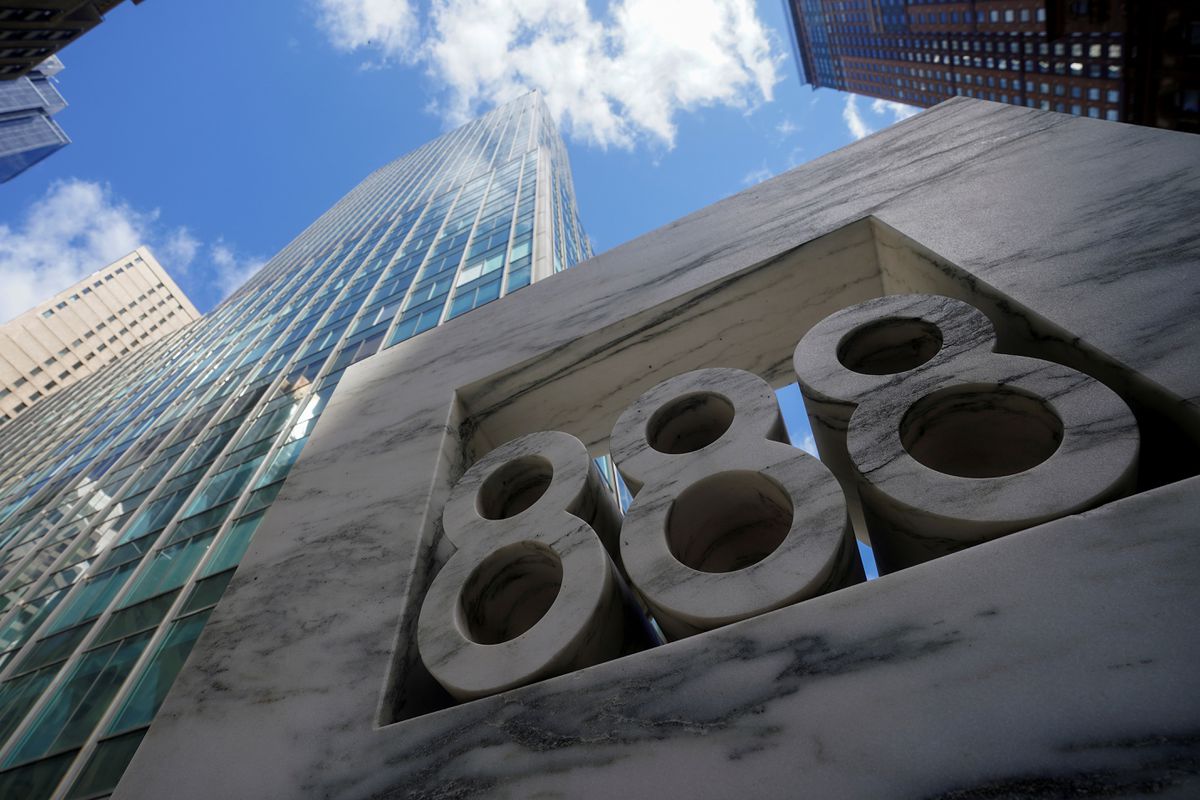