NEW YORK, Aug 30 (Reuters) – Shares of Robinhood Markets Inc (HOOD.O), a popular gateway for trading meme stocks, tumbled nearly 7% on Monday on news that PayPal Holdings Inc (PYPL.O) may start an online brokerage and a report saying regulators were looking at a possible ban on a practice that accounts for the bulk of the company’s revenue.

Shares of Robinhood extended an early decline after CNBC reported that PayPal was exploring ways to let U.S. customers trade individual stocks on its platform.

Robinhood shares fell further after Gary Gensler, chair of the U.S. Securities and Exchange Commission, told Barron’s in an interview published on Monday that payment for order flow has “an inherent conflict of interest.”

Retail brokers such as Robinhood send their customers’ orders to wholesale brokers rather than exchanges in the controversial practice known by the acronym PFOF.

Gensler said that in addition to making a small spread on each trade, wholesalers or market makers also get data, the first look at a trade and the ability to match buyers and sellers from the order flow they pay retail brokers.

“That may not be the most efficient markets for the 2020s,” Gensler told Barron’s in the interview.

Gensler did not say whether the SEC had found instances where conflicts of interest had harmed investors.

The SEC is scrutinizing PFOF over concerns it may incentivize brokers to send customer orders to trading platforms that maximize their own profit instead of providing customers the best execution for their trades.

Shares of Robinhood closed down 6.9% at $43.64. The stock went public in late July and has gained about 25% since, according to Refinitiv data.

Robinhood’s simple interface has made it popular with investors trading from home during the COVID-19 pandemic and contributed to wild rides in shares of companies like GameStop Corp (GME.N), among other meme stocks.

In an emailed response to Reuters, a Robinhood spokesperson pointed to its chief financial officer’s earlier remarks that the company would defend its customers and ensure it does not put up barriers that keep people out.Reporting by Herbert Lash in New York; Additional reporting by Sahil Shaw in Bengaluru Editing by Matthew Lewis 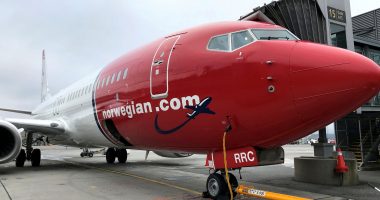 Norwegian Air (NORR.OL) said on Tuesday it would not need to raise more cash as easing COVID-19 travel restrictions lifted bookings, although the budget carrier which has emerged from bankruptcy proceedings did not provide a 2021 outlook. 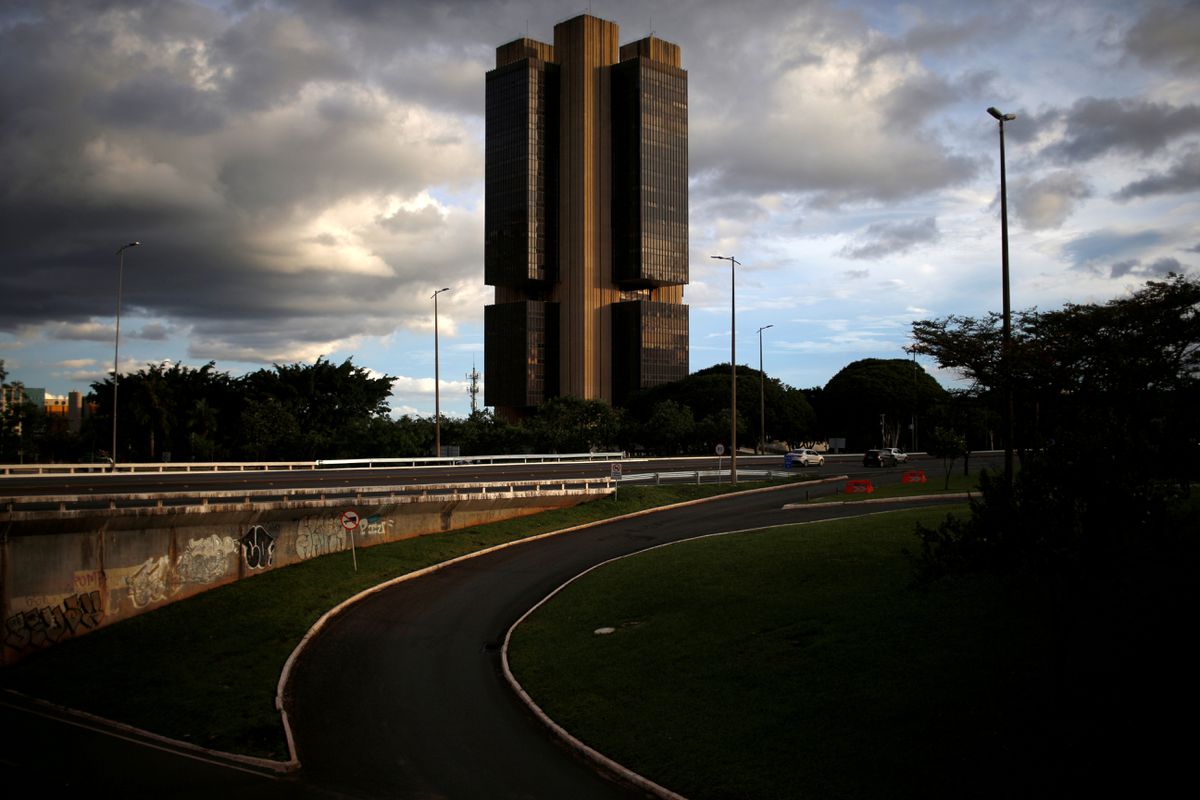 Latin America’s central banks have become more hawkish as the region’s inflationary ghosts rattle their chains, with a recent pivot by the U.S. Federal Reserve further boosting market expectations of tighter monetary policies.
Organizations in the United States are likely to have decided to hire…