Record number of Chinese to travel over Labour Day break, but stick close to home

A record-breaking wave of Chinese tourists will hit the road for the Labour Day break, and with borders still shut many will be travelling domestically, to more remote locations and for longer, giving China’s economy a powerful short-term boost.

The holiday will be China’s first long break in largely COVID-free conditions, and will unleash months of pent-up yearning for travel. Millions had missed the chance to go out earlier this year during the long Lunar New Year break due to a domestic coronavirus outbreak.

Up to 200 million trips will be made by tourists domestically, exceeding the 195 million in 2019 before COVID-19, according to data from online travel giant Trip.com Group (9961.HK), setting a new all-time high for the holiday.

That’s in stark contrast to the rest of the world where many countries are still struggling to bring the virus under control, let alone open up domestic or even international travel.

“This May Day holiday will see greater enthusiasm for long-distance travel across provinces in mainland China,” Trip.com told Reuters.

Mass vaccination in China’s biggest cities has also boosted confidence to travel. Nie Wen, an economist at Hwabao Trust, told Reuters 300 million travellers can be expected, including tourists and people who had been unable to visit family before, equal to the population of the United States.

Some tourists are even taking extra days off from work to turn the May 1-5 holiday into a nine-day break, with the aim of visiting far-flung domestic locations as substitutes for COVID-hit destinations abroad, according to tour agents.

Before the pandemic, the Labour Day holiday was a peak period for international trips, with Thailand, Japan and Singapore the hottest destinations. But strict quarantine measures and reduced flights have roadblocked Chinese travellers for over a year.

James Liang, co-founder and executive chairman of Trip.com Group, told Reuters that domestic destinations that can replace overseas resorts are all popular.

“For example, Sanya is a substitute to Thailand, and Xinjiang and Tibet are substitutes to cross-border long-distance trips,” he said.

Hotel room rates have jumped and air fares have soared, even as more flights are being added.

Flights to and from the southern resort island of Hainan will be 22% higher than the 2019 holiday, according to Hainan Airlines (600221.SS).

Li Hua, operator of a boutique guesthouse in Dali, known for its laid-back atmosphere and gorgeous Yunnan landscape, said all his 16 rooms had been booked.

“We increased room rates by 50%,” Li said. “Half of the total profit we made during the week will be spent on staff as their bonus.”

According to Li, local luxury guesthouses have all raised prices due to strong demand.

The situation is similar in Tibet.

“Every one of our hotels is fully booked for the holiday,” said Cai Jinghui, chief strategy officer of Songtsam Group, a luxury boutique chain with 11 properties.

Car rental companies are doing a roaring business, with bookings up by 126% as of April 16, compared with the 2019 holiday, according to Trip.com.

Bookings for cars in Kashgar and Urumqi, two cities in the far-western Chinese region of Xinjiang, surged 500% and 367%, respectively, compared with the same period of 2019.

People are increasingly renting cars or driving their own vehicles with family or friends, instead of joining big tour groups where they would be with strangers, said Su Shu, founder of Chengdu-based agency Moment Travel.

Lin Meng, who works for an internet firm in Shanghai, said she will brave the long winding roads in Guizhou, a mountainous region in southwest China known for its beautiful, but hard-to-get-to, karst scenery and ethnic minority villages.

“I just hope I won’t be caught up in big crowds there,” she said. 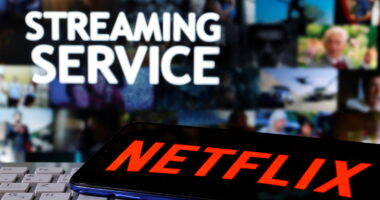 Netflix Inc’s (NFLX.O) plans to revive its slowing subscriber growth will be in focus when it reports second-quarter results on Tuesday, as lockdown binge-watching subsides and competition from Disney+ and HBO Max ramps up.

U.S. stocks closed slightly lower on Tuesday, and each of Wall Street’s main indexes failed to stray far from the unchanged mark following a rally in the prior session as investors continue to try and assess the route of inflation. 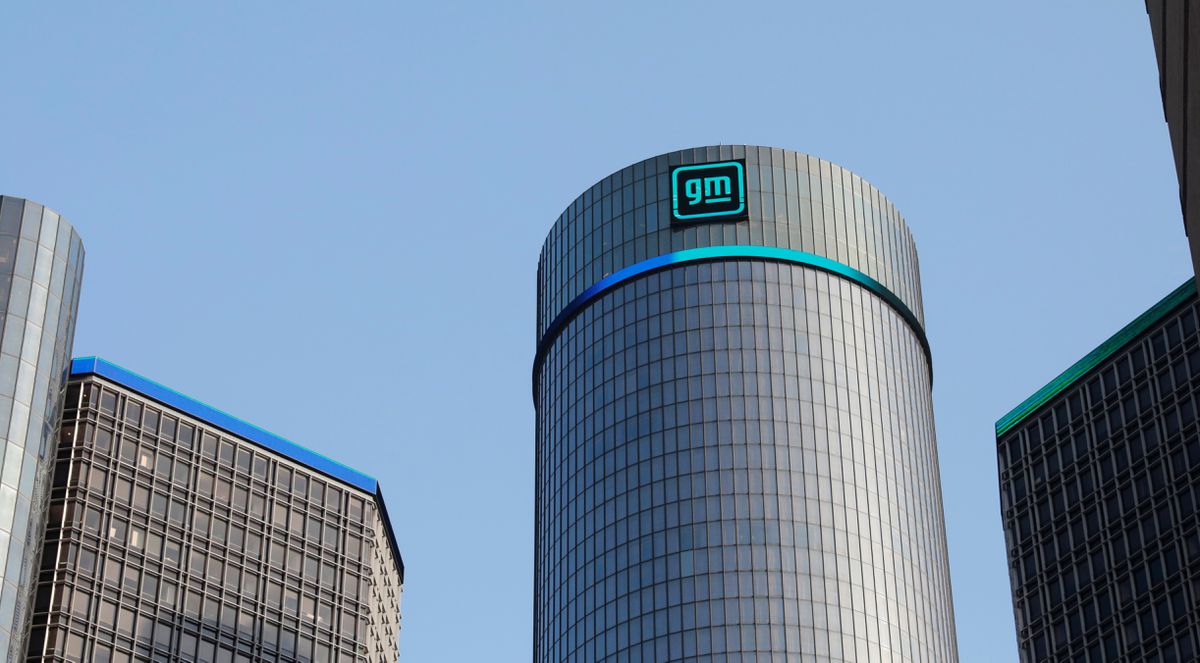 A key workers’ vote at a General Motors Co (GM.N) plant in Mexico that has drawn scrutiny from the Biden administration over alleged rights violations is slated to be delayed past a deadline set by Mexican authorities.