JERUSALEM (Reuters) – Colourful lanterns and ornate Ramadan decorations filled the streets of Jerusalem on Monday as Palestinians prepared for a holy month freer of COVID-19 restrictions than at the height of the pandemic.

Ahead of Ramadan’s expected start on Tuesday, the mood in the Old City was far more joyful than last year when prayers were suspended at the Dome of the Rock and Al-Aqsa Mosque, Islam’s third holiest site.

Although Jerusalem is still without foreign tourists, far more people were roaming the Old City, where shops reported brisk business.

Israel has included Palestinians in East Jerusalem in its swift rollout of vaccines. It annexed the eastern half of the city after capturing it along with the West Bank in the 1967 Middle East war.

But it is unclear if Palestinians from the occupied West Bank will be able to come to Al-Aqsa during Ramadan, as in previous years. An Israeli military official said no decision had been made on holiday permits.

The situation may be complicated by the far slower pace of vaccinations carried out by the Palestinian authorities than in Israel, which has faced international calls to ensure that Palestinians are inoculated.Slideshow ( 5 images )

In the occupied West Bank, the Palestinian Authority said it would allow more shops to open at night and for Ramadan night prayers to be held in mosques, except on the busiest day of the week, Friday, when they would take place outside.

But it imposed a COVID night-time curfew on movements between cities, villages and refugee camps.

It also banned restaurants from holding ifthars – the breaking of the fast at sunset – and stores selling sweet pastries from opening their doors to customers, saying they could only make deliveries.

In Gaza, shoppers filled markets despite a recent threefold increase in daily infections. That forced the Gaza health authorities to close schools, impose night curfews and ban large gatherings, but fell short of a total lockdown.

“This year, we brought goods from Egypt and China, and there is a massive turnout by people,” said storekeeper Hatem El-Helo as loudspeakers echoed with Egyptian songs celebrating Ramadan. “People want to bring joy into their homes.” 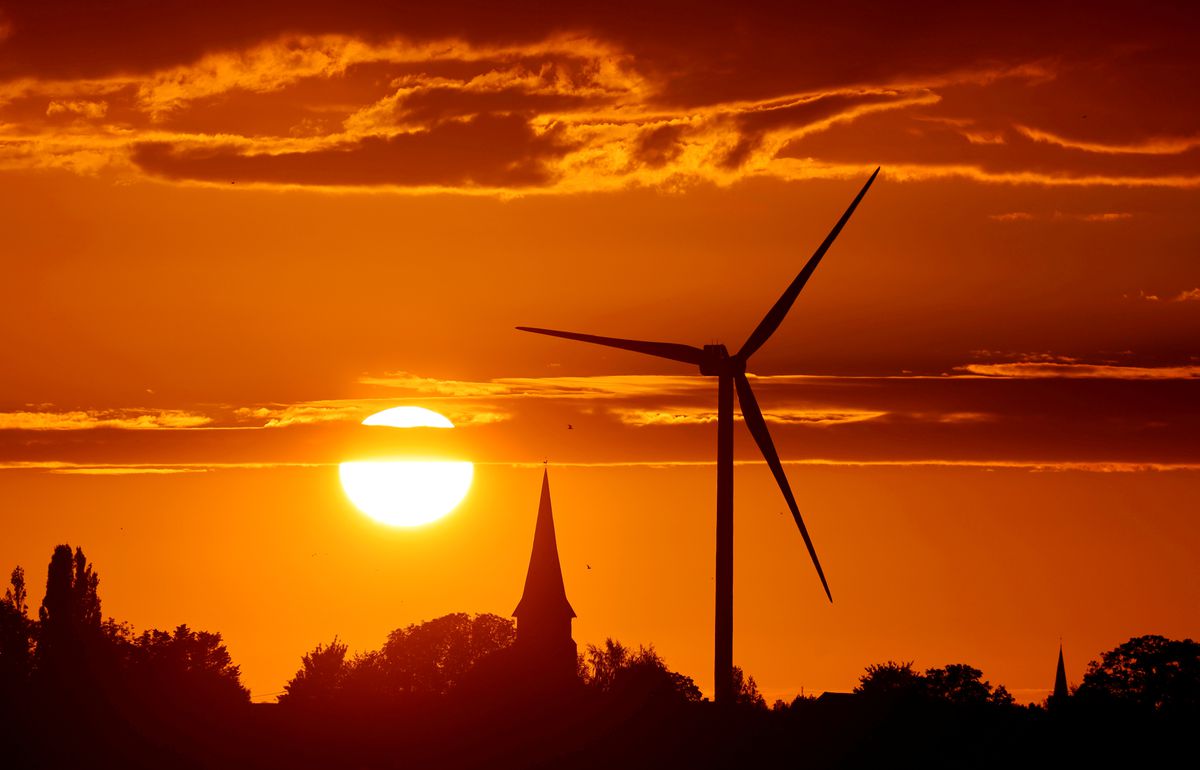 The European Parliament on Tuesday formally approved the European Union’s multi-billion euro fund to support countries as they wind down fossil fuel industries, as the bloc overhauls its economy to fight climate change. 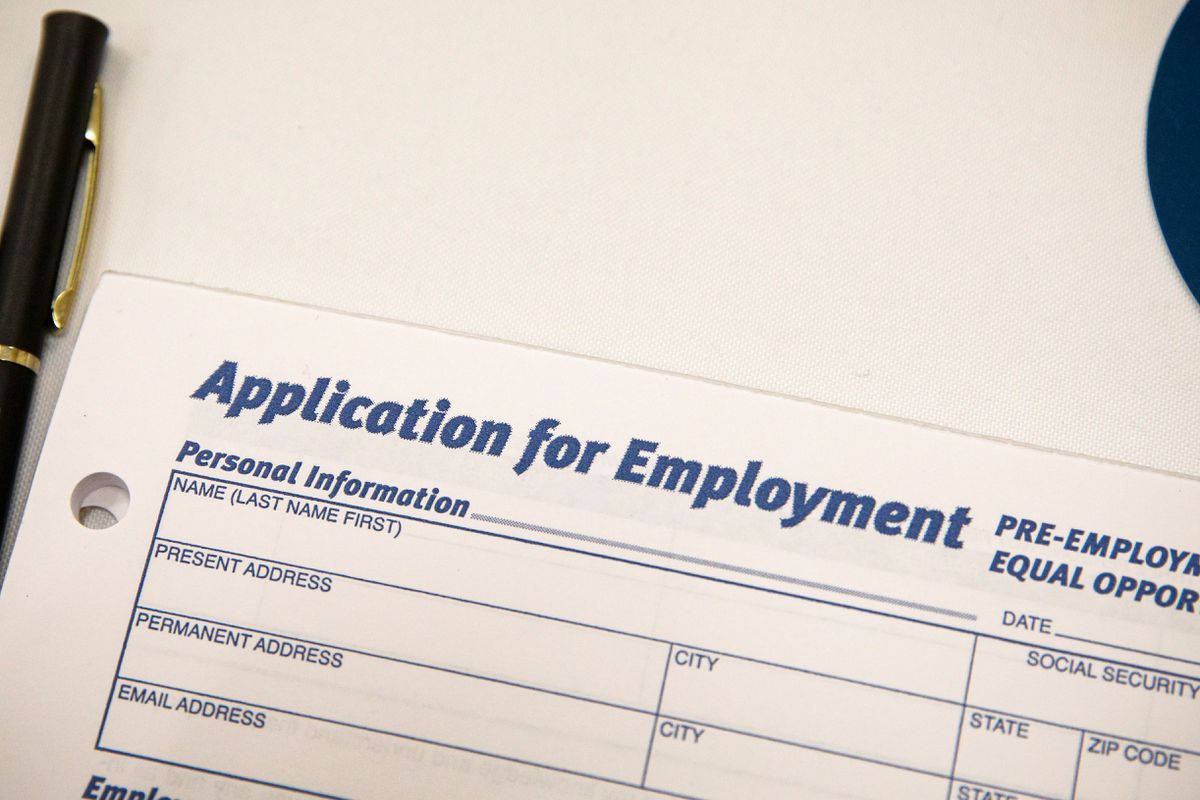 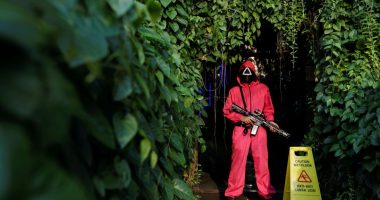