Nov 1 (Reuters) – A proposed tax credit hike for U.S. carbon capture and sequestration projects being mulled by Congress could trigger a big jump in use of the climate-fighting technology to clean up industry, but environmentalists worry the scheme will backfire by prolonging the life of dirty coal-fired power plants.

Carbon capture sequestration (CCS) is a technology that siphons planet-warming carbon dioxide from industrial facilities and stores it underground to keep it out of the atmosphere. The administration of President Joe Biden considers it an important part of its plan to decarbonize the U.S. economy by 2050.

Under the proposal, embedded in the Biden administration’s $1.75 trillion spending package, CCS projects would become eligible for an $85 credit for each metric ton of carbon dioxide captured and stored, up from the current $50-per-ton credit that the industry says is too low.

In the current tax credit regime, known as 45Q, CCS has languished. The United States currently has just a dozen operational commercial CCS facilities, along with a handful that have been suspended due to technological or economic problems, according to the Global CCS Institute.

The Clean Air Task Force, which advocates for carbon capture, cheered the proposal to boost the credit, saying it expects the change to lead to a spike in overall carbon capture capacity in the United States of 13-fold by the mid 2030s.

It said the subsidy would also help the CCS industry lower costs and speed up deployment time, paving the way for growth in other countries keen to reduce emissions.

“These provisions will not only enable decarbonization of domestic industries, but can also multiply emissions reductions abroad,” CATF spokeswoman Lee Beck told Reuters.

The currently existing facilities sequestered just 6.8 million tons of industrial carbon dioxide underground in 2020, enough to offset the emissions from 1.5 million passenger cars, according to the Environmental Protection Agency. Additional CO2 was injected underground for so-called enhanced oil recovery, a controversial process that uses the gas to increase oil field pressure to push more oil out of the ground.

Some environmental groups expect the credit will have the unintended consequence of extending the lives of big polluters like coal-fired power plants, among the world’s biggest greenhouse gas emitters, by giving them a new revenue stream.

Under the credit proposal, industrial facilities would be required to capture at least 50% of their carbon emissions to be eligible for the credit, with that threshold rising to 75% for power plants – thresholds green groups say are too low.

“Such a handout to the fossil industry risks putting a sharp stop to the transition plans of coal-fired utilities, causing them to pursue speculative and expensive carbon capture dreams that are likely never to be realized, to the detriment of the climate and taxpayers,” said the Sierra Club, an environmental group focused on speeding the retirement of coal plants.

Big U.S. utilities Duke Energy (DUK.N) and AEP (AEP.O), which run sizeable coal-fired power plant fleets, told Reuters they were monitoring developments with the credit, but did not say if the proposed increase would lead them to consider CCS projects for their plants.Reporting by Richard Valdmanis in Boston Editing by Matthew Lewis 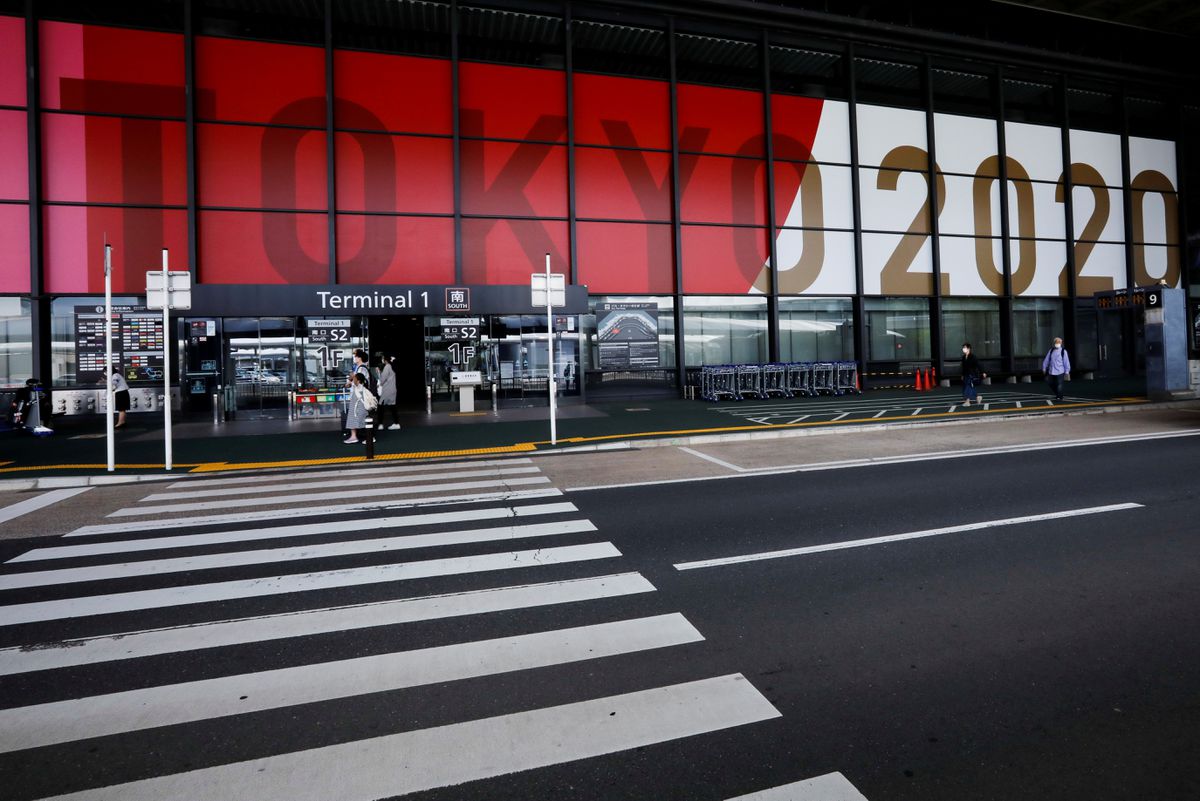 With less than two months left until the start of the Tokyo Olympic Games, Japan’s Asahi Breweries still doesn’t know whether fans will be allowed into stadiums to buy its beer. 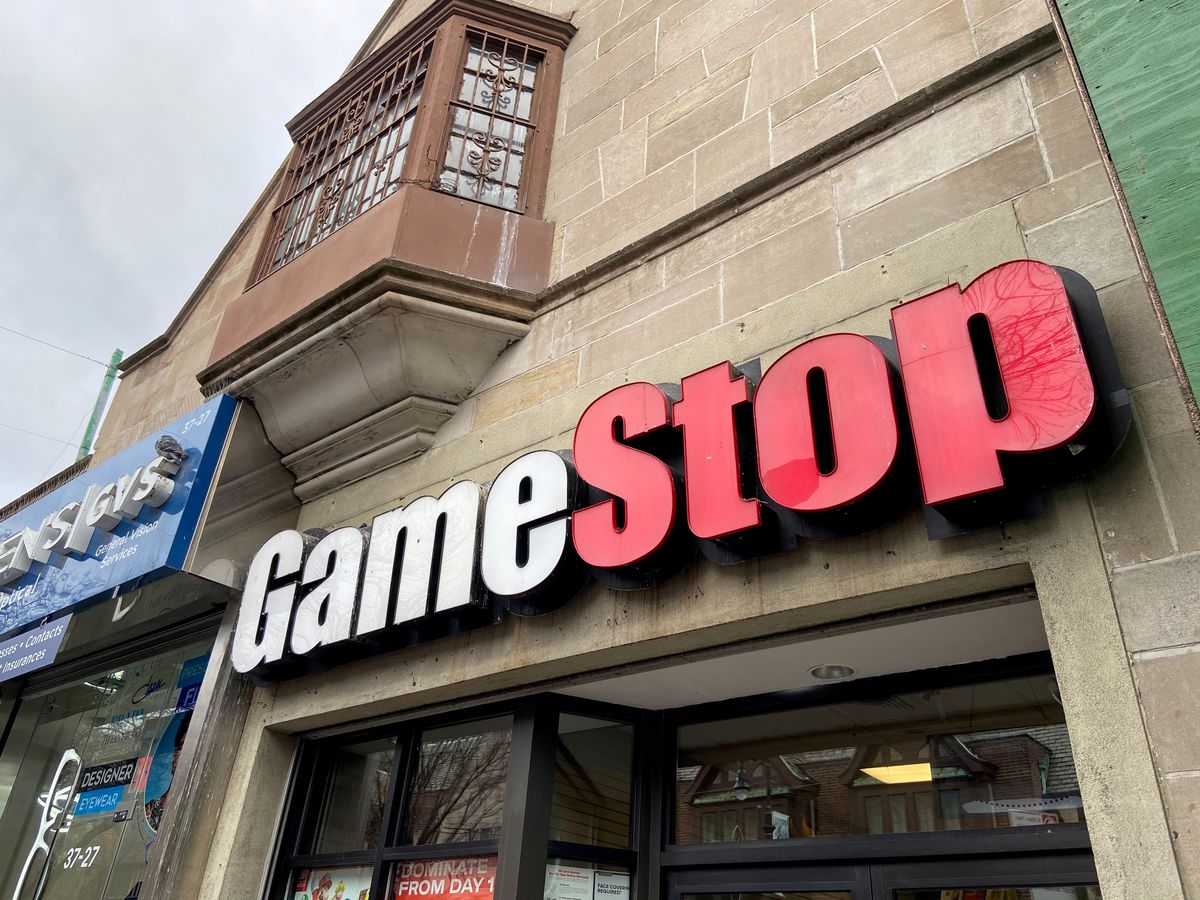 Shares in so-called meme stocks with a following among retail investors lost ground on Wednesday, with AMC Entertainment (AMC.N) shares down 8.1%, on track for their fourth straight day of declines, and GameStop Corp (GME.N) falling 4.9%. 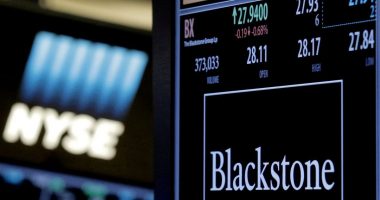