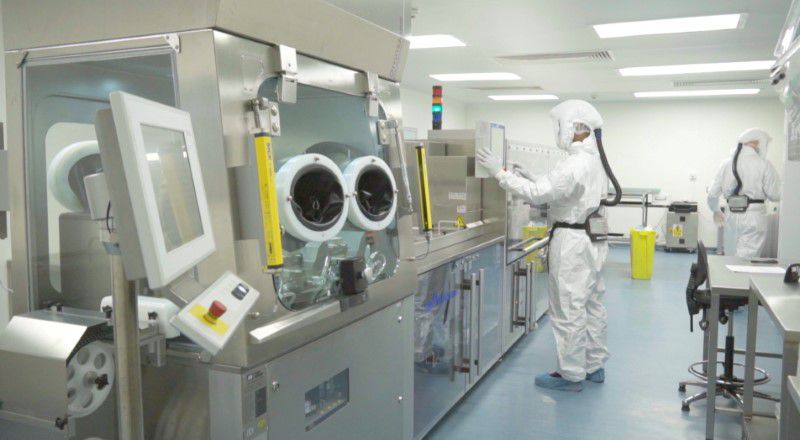 Philip Morris, Carlyle could fight it out for UK’s Vectura in auction ring

Aug 9 (Reuters) – The takeover battle for drugmaker Vectura (VEC.L) will enter a rare head-to-head auction process if private equity group Carlyle (CG.O) and tobacco giant Philip Morris (PM.N) do not make final bids by Tuesday, according to a British regulator.

“The auction procedure provides for up to five days of public bidding,” UK’s Takeover Panel said in a statement on Monday, adding that auctioning would begin on Wednesday and neither party can make a revised proposal after 5:00 PM BST (1600 GMT) on Aug. 10.

Vectura has been the target of several approaches since May from the U.S.-based groups, which are eyeing the London-listed drugmaker’s expertise with inhalable formulations and device designs for respiratory therapies for illnesses such as asthma.

The Takeover Panel’s decision comes a day after Philip Morris raised its offer for Vectura to 165 pence per share after Carlyle and Vectura agreed to a sweetened, 155 pence proposal from the private equity group on Friday. read more

Vectura, whose shares gained 5% by 0958 GMT, separately said on Monday it was withdrawing its recommendation for Carlyle’s latest offer and that it had no intention yet to recommend Philip Morris’ proposal from Sunday.

The drugmaker, which counts Novartis and GSK among its customers and is also working on a potential inhaled treatment for COVID-19, has voiced concerns around Philip Morris’ ownership, saying it might be better positioned under Carlyle.

Only a handful of bidding wars have slipped into an auction process in recent years. In 2018, Comcast beat Rupert Murdoch’s Twenty-First Century Fox in an auction for pay-television group Sky.

However, the Vectura saga is the second this year to see an intervention from the Takeover Panel after G4S in February. But, a deal for the security firm was finalised without suitors going head-to-head in an auction.

Takeovers for British companies hit a 14-year high by value in the first seven months of 2021, driven by relatively cheap valuations due in part to the pandemic and Brexit. read more