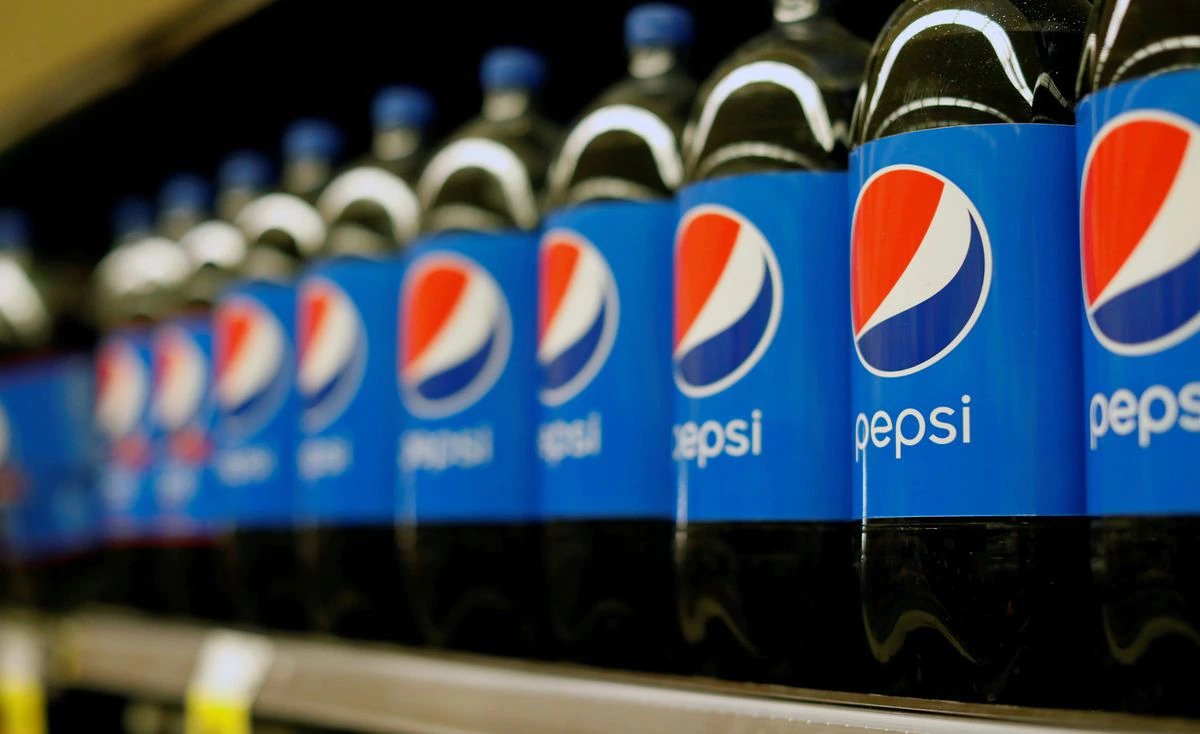 July 1 (Reuters) – PepsiCo Inc (PEP.O) said on Thursday it plans to reduce sugar content in sodas and iced teas by a fourth in the European Union and launch more nutritious snacks by 2025, to attract more health-conscious consumers in its second-biggest market.

As part of its push, the company aims to reformulate products using low-calorie sweeteners, launch healthy snacks like its popcorn line PopWorks and take low-fat brands including the Lay’s Oven Baked range to new markets.

Soda makers have been under pressure to reduce added sugar in their drinks, especially in Europe where several countries have levied taxes on sweetened sodas, fruit juices and flavoured water to tackle health and obesity issues.

“In Europe today, almost one in three beverages we sell is sugar-free and we believe this trend will continue to grow over time,” said PepsiCo Europe’s Chief Executive Officer Silviu Popovici.

The company is planning for a 25% reduction in added sugar levels by 2025 and a 50% cut by 2030 in beverages like Pepsi-Cola, Lipton Ice Tea and 7UP sold across Europe.

With an eye on making healthy snacks its fastest growing food category over the next four years, PepsiCo is aiming for a more than tenfold increase in sales by 2025 and expanding it to a $1 billion portfolio by 2030.

UNESDA, which represents Europe’s soft drinks industry including Coca-Cola and Suntory Beverage, said on Tuesday it would work to reduce average added sugars in beverages by 10%, bringing the overall reduction over the last two decades to 33%.Reporting by Nivedita Balu and Siddharth Cavale in Bengaluru; Editing by Devika Syamnath