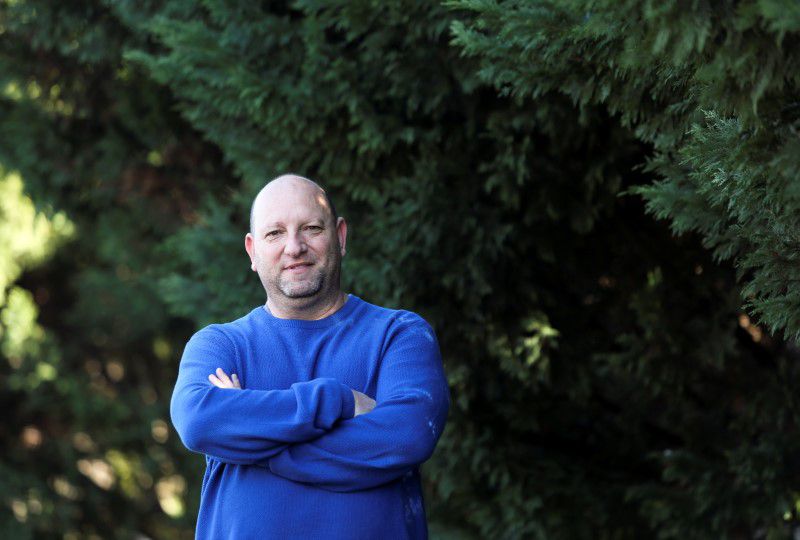 JOHANNESBURG, Aug 10 (Reuters) – Cape Town restaurateur Adrian Hochman watched over the years as friends packed up and emigrated, but rationalised that power cuts, the threat of crime and an uncertain future were simply part of doing business in South Africa.

That was before a global pandemic took its toll on Africa’s most industrialised economy. Next year he leaves for Canada.

“That definitely broke the camel’s back,” Hochman told Reuters.

The flight of top taxpayers has long been a thorn in the side of South Africa’s national treasury. But the coronavirus crisis could prove to be a tipping point.

With South Africans still calculating the cost of the worst unrest in nearly three decades after violence erupted last month in the midst of a third wave of infections, even more may now be considering where their future lies.

For the first time since the current tax brackets were established six years ago, Africa’s most developed economy will see a drop in the number of top earners this fiscal year.

Revenue from the three highest brackets will fall by 8%, or around 22.6 billion rand ($1.58 billion), according to previously unreported treasury forecasts.

That is income streams South Africa can ill afford to lose as it stares down a growing mountain of debt.

Hochman, however, points to the pandemic.

Having already borrowed to buy a generator in the face of power cuts, he took out a second loan to pay salaries and avoid laying off staff as the pandemic hit and government-imposed lockdowns shuttered bars and restaurants.

His hopes of a swift rebound soon dimmed, in part due to the slow pace of vaccinations.

“It was in the midst of COVID that we decided to finally move,” he said. “There’s a better life and more opportunity and better management of the entire coronavirus situation.”

According to forecasts, the number of taxpayers earning 1.5 million rand or more will shrink 9.6% for the 2021-22 fiscal year.

It is difficult to estimate to what extent the decline is due to emigration, experts say. The treasury does not separately track data on emigrating South Africans.

“As our estimates are based on continuously updated data sources, the impact of net immigration and emigration is already included in the data – even if we cannot isolate it,” it told Reuters.

But immigration consultants, real estate companies and bankers told Reuters they are seeing signs of increased flight by the well-heeled.

South Africa lost 1,900 high net worth individuals – those with wealth of $1 million or more – in 2020, bringing the number to its lowest level in 13 years, according New World Wealth, which studies wealth in emerging markets.

It pointed to a declining rand and emigration as contributing factors.

Siphamandla Mkhwanazi, an economist with First National Bank, which publishes a survey of real estate agents, noted a recent uptick in home sales linked to emigration at the highest end of the market.

Abigail Stevens, head of UK-based immigration consultants Think Global Recruitment, said inquiries from South Africans picked up in the last year even as applications from other countries declined.

“These would be higher net worth individuals,” she said.

Some appear to be taking their businesses with them. Over 9,200 companies voluntarily de-registered last year, up 10% from 2019. Many have simply failed, with applications for bankruptcy protection maintaining 2019’s recession-level highs.

But Nicholas Avramis, who owns Beaver Immigration, which specialises in emigration to Canada, said South African businesses have increasingly looked to switch bases over the past year.

“They (have) applied to buy new businesses in Canada, or they apply through something called the start-up visa programme that is desgined to attract entrepreneurs,” he said, adding that the recent spate of unrest led to a “massive” spike in inquiries from businesses looking to emigrate.

‘WE LOSE ALL OF THAT’

The government spends more to pay interest on that debt than on basic education or health. Former Finance Minister Tito Mboweni, who was replaced on Thursday, said last month that a fifth of tax revenue now goes to debt service.

“We lose that person’s spending, fuel levy spending, the excise duty spending. We lose all of that,” he said.

In Cape Town, Hochman has sold his house and is weighing what to do with his restaurant. But he still has mixed feelings.

“I love South Africa. I think South Africa is a beautiful country,” he said. “I just felt that we need to get out.”