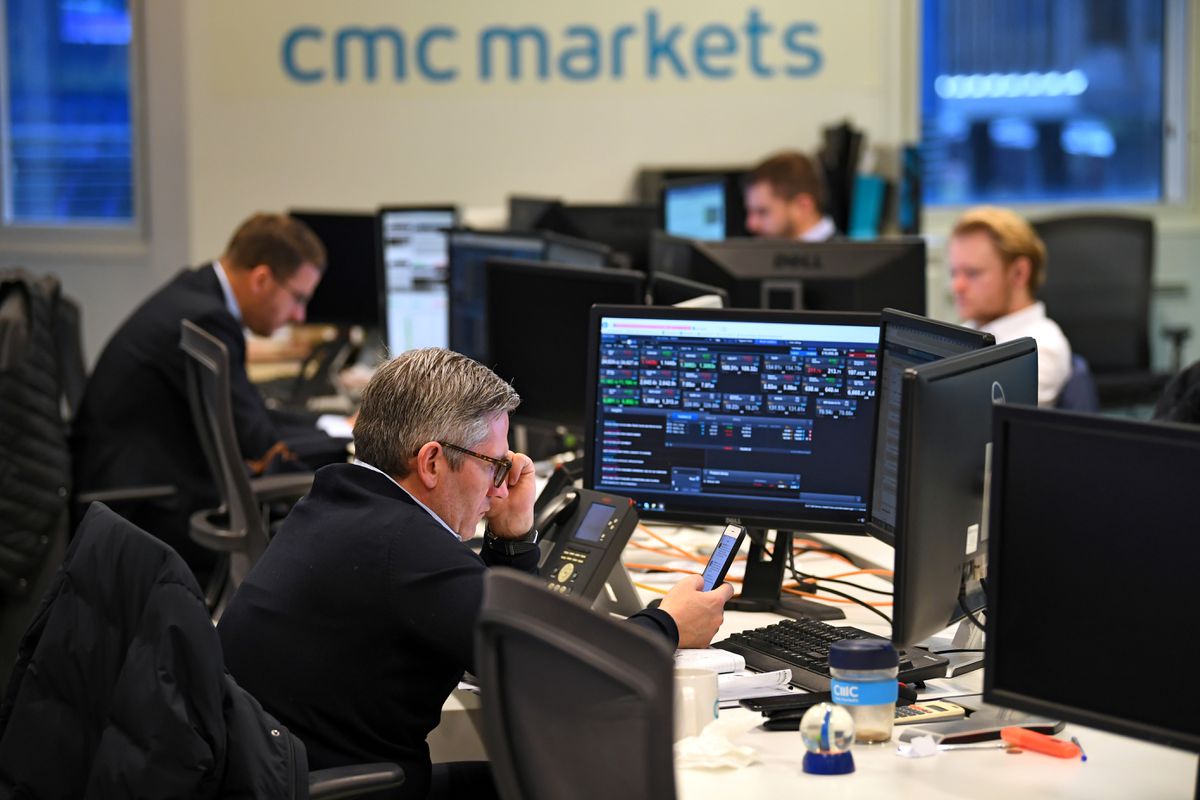 British online trading group CMC Markets (CMCX.L) on Thursday set out plans to launch a wealth management platform, going head to head with existing players such as Hargreaves (HRGV.L) and AJ Bell (AJBA.L), after reporting a doubling in annual profits.

Peter Cruddas, Chief Executive of the London-listed company, told Reuters he expects the new platform to be live by this time next year.

CMC, which facilitates the trade of complex financial instruments, raised its outlook multiple times this year as a retail trading boom fuelled volumes.

“We have been encouraged by the growing interest in equities, not just because of the ‘meme’ stocks, also because of the drive towards tech stocks as well,” CMC deputy CEO David Fineberg told Reuters.

Rivals IG (IGG.L) and Plus500 (PLUSP.L) have also reported strong results, powered partly by the “GameStonk” retail trading phenomenon. Gamestonk is named after U.S. video game retailer GameStop (GME.N) which is believed to have been the starting point for the trend. read more

The GameStonk effect has been most visible in the United States, where online brokers such as Robinhood have thrived on the back of a retail trading boom. read more

CMC pointed towards a moderation in client trading activity, but also said existing active client levels were likely to be sustainable.

The company did not disclose further details on its planned wealth platform, first reported by Sky News, but Cruddas was confident of its prospects.

“We know what competitors charge. We are definitely going to undercut the market.” he said.