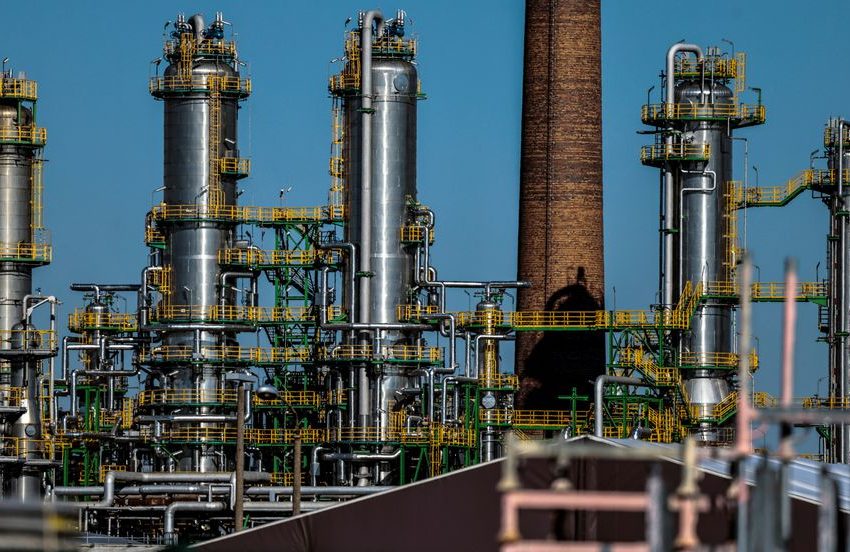 LONDON, March 17 – Oil prices climbed 6% on Thursday after the International Energy Agency (IEA) said three million barrels a day (bpd) of Russian oil and products could be shut in from next month and despite the U.S. Federal Reserve’s decision to raise interest rates.

The supply loss would be far greater than an expected drop in demand of one million bpd triggered by higher fuel prices, the IEA said in a report on Wednesday. read more

Both contracts fell the previous day, following an unexpected jump in U.S. crude stockpiles and signs of progress in Russia-Ukraine peace talks.

Morgan Stanley raised its Brent price forecast by $20 for the third quarter 2022 to $120 a barrel, predicting a fall in Russian production of about 1 million bpd from April.

The fall will more than offset a downward global demand revision of about 600,000 bpd, the bank said.

“Both supply and demand are hurting but supply is currently hurting more and a tight oil market for the coming two quarters is to be expected,” bank SEB said.

Prices had sagged in the previous session on news that oil inventories in the United States climbed by 4.3 million barrels in the week to March 11 to 415.9 million barrels, according to the U.S. Energy Information Administration. Analysts had expected a fall of 1.4 million barrels. read more

The oil market largely shrugged off a decision by the U.S. Federal Reserve on Wednesday to raise interest rates by one-quarter of a percentage point, as anticipated.

Sentiment was somewhat boosted after China pledged policies to boost financial markets and economic growth while a decline in new COVID-19 cases in China spurred hopes lockdowns will be lifted to allow factories to resume production.