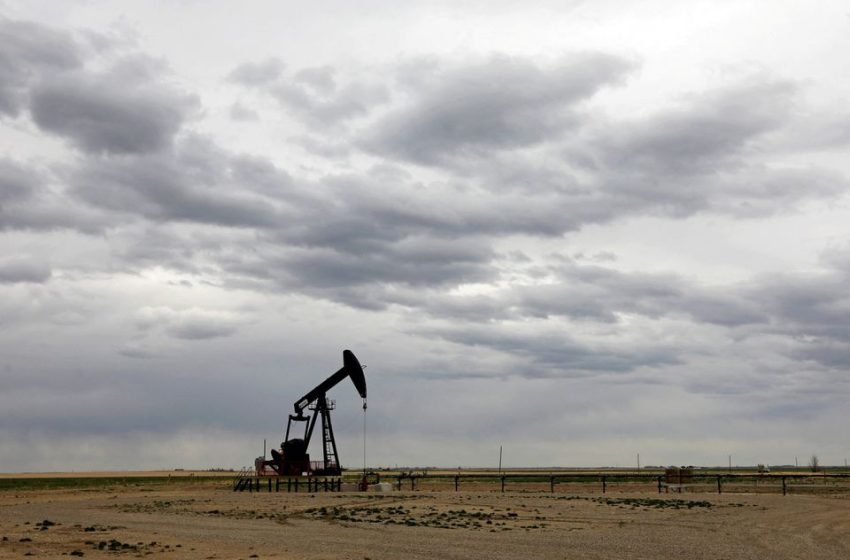 Oil slides on release of strategic reserves and China lockdowns

LONDON, April 11 (Reuters) – Oil prices dropped by more than $2 a barrel on Monday after a second straight weekly decline on plans to release record volumes of crude and oil products from strategic stocks and on continuing coronavirus lockdowns in China.

Bank of America maintained its forecast for Brent crude to average $102 a barrel for 2022-23, but it cut its summer spike price to $120. Swiss investment bank UBS also lowered its June Brent forecast by $10 to $115 a barrel.

International Energy Agency (IEA) member nations will release 60 million barrels over the next six months, with the United States matching that as part of its 180 million barrel release announced in March. read more

The moves are aimed at offsetting a shortfall in Russian crude after Moscow was hit with heavy sanctions over its invasion of Ukraine, which Moscow describes as a “special military operation”.

The release of Strategic Petroleum Reserve (SPR) volumes equals 1.3 million barrels per day (bpd) over the next six months and is enough to offset a shortfall of 1 million bpd of Russian oil supply, JP Morgan analysts said.

The European Union’s executive is drafting proposals for a possible EU oil embargo on Russia, the foreign ministers of Ireland, Lithuania and the Netherlands said on Monday, though there is still no agreement to ban Russian crude. read more

The market has also been watching developments in China, where authorities have kept Shanghai, a city of 26 million people, locked down under its “zero tolerance” policy for COVID-19. It was announced that Shanghai will start easing lockdowns in some areas from Monday. read more

UBS analyst Staunovo said that demand for oil will be affected in China – the world’s biggest oil importer – by pandemic-driven mobility restrictions and in Russia by international sanctions.

U.S. President Joe Biden will hold a virtual meeting with Indian Prime Minister Narendra Modi on Monday, the White House said, at a time when the United States has made it clear it does not want to see an uptick in Russian energy imports by India. read more