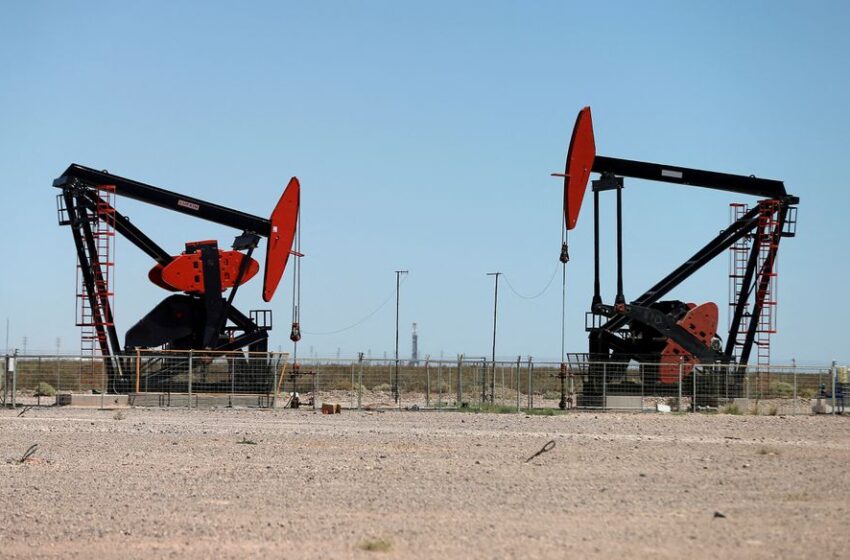 “Crude oil prices are trying to recover their losses,” said Avatrade analyst Naeem Aslam. “That Saudi Arabia has denied there was any discussion about an increase in oil supply with OPEC and its allies has supported the market today.”

The United Arab Emirates, Another big OPEC producer, denied it was holding talks on changing the latest OPEC+ agreement, while Kuwait said there were no talks on an output hike.

OPEC, Russia and other allies, known as OPEC+, meet on Dec. 4, a day before the start of European and G7 measures in retaliation for Russia’s invasion of Ukraine, which could support the market.

On Dec. 5. a European Union ban on Russian crude imports is set to start, as is a G7 plan that will allow shipping services providers to help to export Russian oil, but only at enforced low prices.

“The critical risk to a price cap policy is the potential for Russian retaliation, which would turn this into an additional bullish shock for the oil market,” Stephen Innes, managing partner at SPI Asset Management, said in a report.

Beijing shut parks, shopping malls and museums on Tuesday and more Chinese cities resumed mass COVID testing. The Chinese capital on Monday warned that it is facing its most severe challenge of the pandemic and tightened rules for entering the city.

In focus later will be the latest weekly snapshots of supply in the United States, which are expected to show crude inventories fell by 2.2 million barrels. The American Petroleum Institute’s report is out at 2130 GMT.