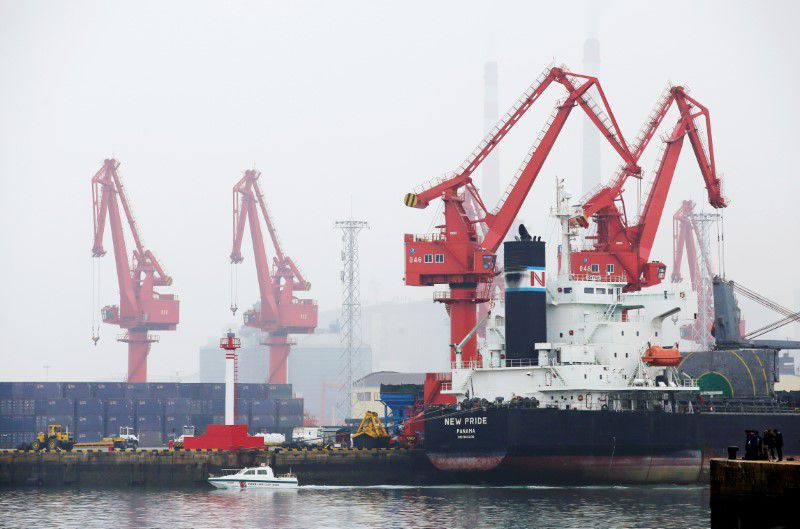 LONDON, Aug 10 (Reuters) – Oil prices rose more than $1 on Tuesday, recouping some of the losses in the previous session, as rise of demand in Europe and the United States outweighed concerns over a rise of COVID cases in Asian countries.

Both contracts dropped around 2.5% on Monday, but analysts believe the pandemic setback will not last for long.

“This turbulence should remain temporary, not the least as Western world oil demand is back at, or above, pre-pandemic levels and is draining global supplies,” said Nortbert Ruecker, analyst at Swiss bank Julius Baer.

U.S. crude, gasoline, and other product inventories are likely to have dropped last week, with gasoline stocks forecast to fall for a fourth consecutive period, a preliminary Reuters poll showed on Monday. EIS/S

Crude oil inventories are expected to have fallen by about 1.1 barrels in the week to Aug. 6, according to the average estimate of six analysts polled by Reuters.

In the United States, the Senate is set to vote on the passage of a $1 trillion infrastructure bill later on Tuesday, which, if passed would boost the economy and demand for oil products, analysts said.

Successful vaccination programmes in the West and encouraging economic data come in sharp contrast to the rising infection in the East.

In Australia, the police force is on the street to enforce COVID-related restrictions and some cities in China, the world’s top crude oil importer, have stepped up mass testing as authorities try to stamp out a new surge of the virus. read more

“The lockdowns (in China) could instigate a momentary pause in price action, but as COVID-19 cases are expected to abate quickly given the relatively low number of infections, the downside may be fleeting,” said StoneX analyst Kevin Solomon.

Economic data this week, especially the U.S. Consumer Price Index on Wednesday, will provide guidance on how hard the virus will hit global and regional oil consumption, analysts said.Reporting by Bozorgmehr Sharafedin in London, additional reporting by Aaron Sheldrick in Tokyo; editing by Richard Pullin, Shri Navaratnam and Louise Heavens