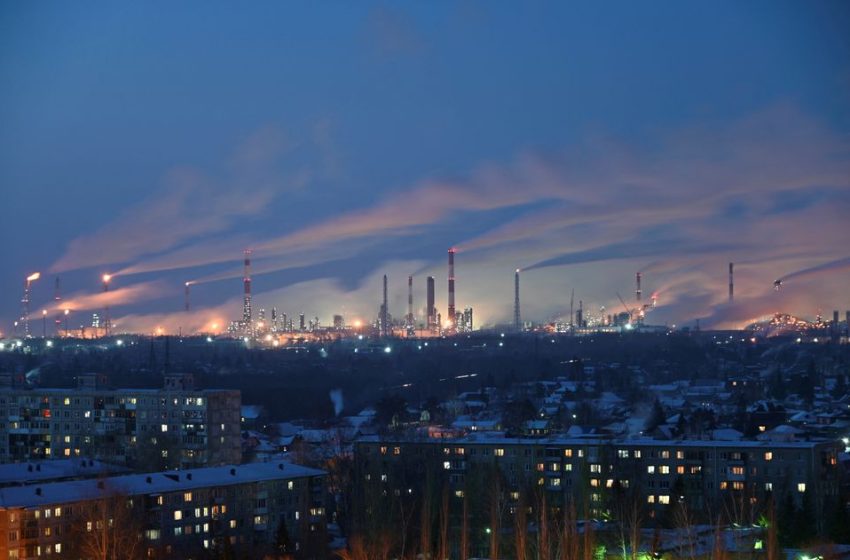 NEW DELHI, March 11 (Reuters) – Oil prices rose on Friday but were on track for their biggest weekly declines since November after see-sawing on fears of escalating bans on Russian oil versus efforts to bring more supply to market from other major producers.

In a week of volatile trading marked by talk of Russian oil embargoes then potential supply additions from Iran, Venezuela and the United Arab Emirates while fighting escalated in Ukraine, Brent was on track for a weekly fall of 5.2% after hitting a 14-year high of $139.13 on Monday. U.S. crude was headed for a drop of 6.6% after touching a high of $130.50 on Monday.

“Both contracts could well move sharply below $100 a barrel from here on any news perceived as easing supply disruptions,” said Jeffrey Halley, an analyst at OANDA.

Similarly, both contracts could easily rise to over $115 on any negative headlines, he said.

“It’s just that sort of market.”

Prices eased this week after it became clear the European Union, heavily reliant on Russian energy, would not join the United States and Britain in banning Russian oil.

In the near term, supply gaps are unlikely to be filled by extra output from members of the Organization of the Petroleum Exporting Countries and allies, together called OPEC+, given that Russia is part of the grouping, Commonwealth Bank analyst Vivek Dhar said.

“They’re really tied politically by the structure,” he said.

In addition, some OPEC+ producers, including Angola and Nigeria, have struggled to meet their production targets, further limiting the group’s ability to offset Russian supply losses.

Commonwealth Bank forecasts Brent will average $110 in the second and third quarters of this year, but sees prices potentially climbing as high as $150 in the short term.

“All of it is very uncertain. It’s been very difficult to come out with a view,” Dhar said.