Lower prices for growth stocks as a result of the inflation-driven selloff that began in February should mean that Ark Investment’s portfolios should see a “more than tripling” over the next five years, star fund manager and firm founder Cathie Wood said in a webinar on Tuesday.

Wood, who became the face of the outsized rally in technology stocks such as Zoom Video Communications Inc (ZM.O) and electric vehicle maker Tesla Inc (TSLA.O) during the coronavirus pandemic last year, said that falling lumber and copper prices signal that the market is “beginning to see signs that the risks are overblown” from inflation.

“We know it’s been a difficult time in the market for innovation strategies,” she said. As a result, Wood has moved into what she called “opportunistic” investment plays such as special-purpose acquisition companies that have badly underperformed the benchmark S&P 500 (.SPX).

Inflation fears have weighed heavily on growth stocks since the beginning of the year, prompting investors to rotate into so-called value stocks in sectors such as energy and financials that benefit from rising prices. The Russell 1000 Value index (.RLV) is up nearly 18% for the year to date, while the Russell 1000 Growth (.RLG) index is up nearly 7% over the same time.

Wood, whose ARK Innovation ETF was the top-performing actively managed U.S. equity fund tracked by Morningstar last year, has seen her performance stagnate along with the slowdown in growth stocks. Her flagship fund is down nearly 28% from its early February high.

The fund rose 0.1% in afternoon trading on Tuesday.

The market focus on Wood’s portfolio has largely been replaced this year by an emphasis on so-called meme stocks like AMC Entertainment Holdings Inc (AMC.N) and GameStop Corp (GME.N) which have skyrocketed more than 1,000% since the start of January thanks to individual investors who frequent social media sites like Reddit.

When asked, Wood said ARK does not search Reddit for stock ideas but does monitor it for the “great conversation” about the companies the firm holds. 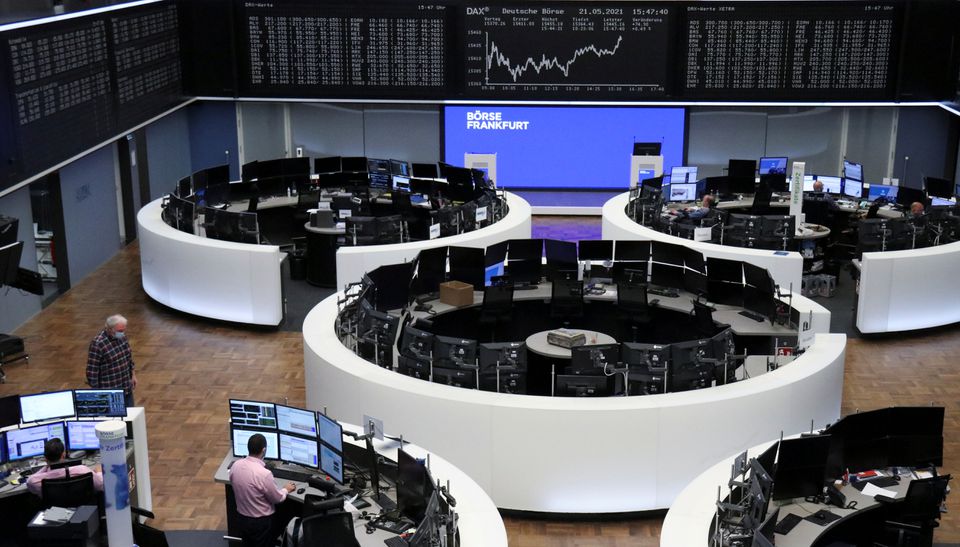 A consensual takeaway from Federal Reserve Chairman Jerome Powell’s remarks at the Jackson Hole Symposium is that investors will be able to dirty dance to the beat of the Fed’s $120 billion monthly asset purchases for just a little bit longer. 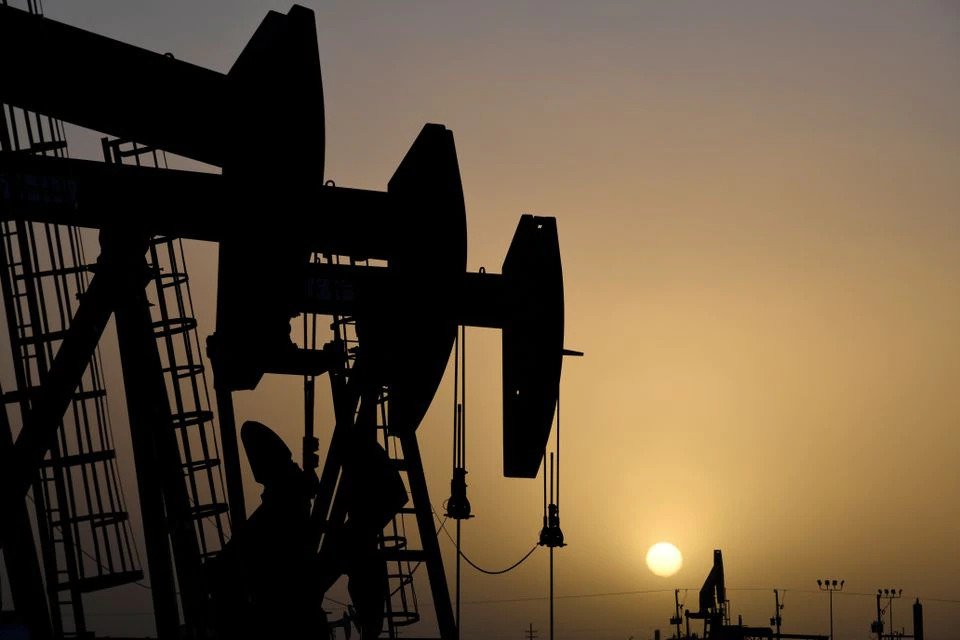 A recovery in the price of oil to more than two-year highs is offering a long-awaited opening to companies and private equity firms to shed unloved assets in the U.S. oil patch. 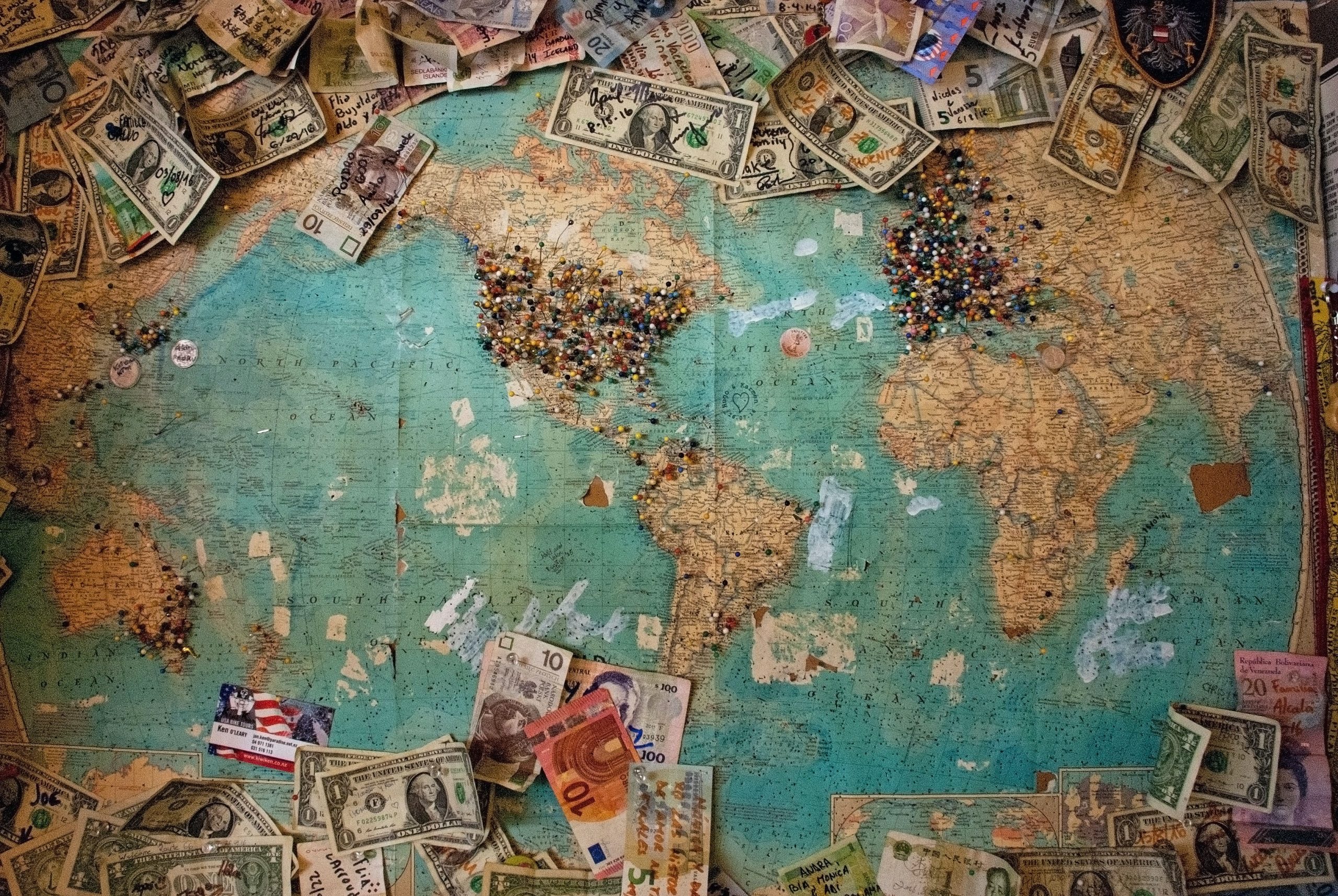 According to the MSCI All-Country World Equity Index, Global stock prices have…