He warned of fines or even imprisonment for those who break rules to contain the virus and said Lagos state would step up its vaccination campaign, following the detection of the highly infectious Delta variant in an incoming traveller.

Nigeria, Africa’s most populous nation, has not been as hard hit by the COVID-19 pandemic as other parts of the continent, with just over 168,000 cases and 2,124 deaths confirmed since the outbreak began.

But Nation Centre for Disease Control officials last week confirmed that they had detected the Delta variant, putting officials nationwide on alert. The NCDC did not say when the infected traveller had arrived.

“From the beginning of July, we started to experience a steep increase in the number of daily confirmed cases, with the test positivity rate going from 1.1% at the end of June 2021 to its current rate of 6.6% as at 8th of July 2021,” Lagos state governor Babajide Sanwo-Olu said in a statement. “The rapid increase within a week gives great cause for concern.”

Lagos state, home to the commercial capital, has been the epicentre of Nigeria’s COVID-19 pandemic. It has confirmed 60,366 cases since the outbreak began – nearly 36% of the country’s total.

There are self-isolation requirements for all incoming passengers, and arrivals from red-list countries Brazil, India, South Africa, and Turkey, must quarantine in a government facility.

But Sanwo-Olu said that 15% of Lagos state arrivals from red-list nations had absconded, while authorities could not reach 18% of other incoming passengers.

He warned of sanctions including fines, imprisonment and deportation for rule breakers, and said Lagos state was “exploring all avenues possible” to increase vaccine access.

Just 1% of Lagos state residents have received two doses of vaccines against the novel coronavirus.Reporting by Libby George; editing by Barbara Lewis 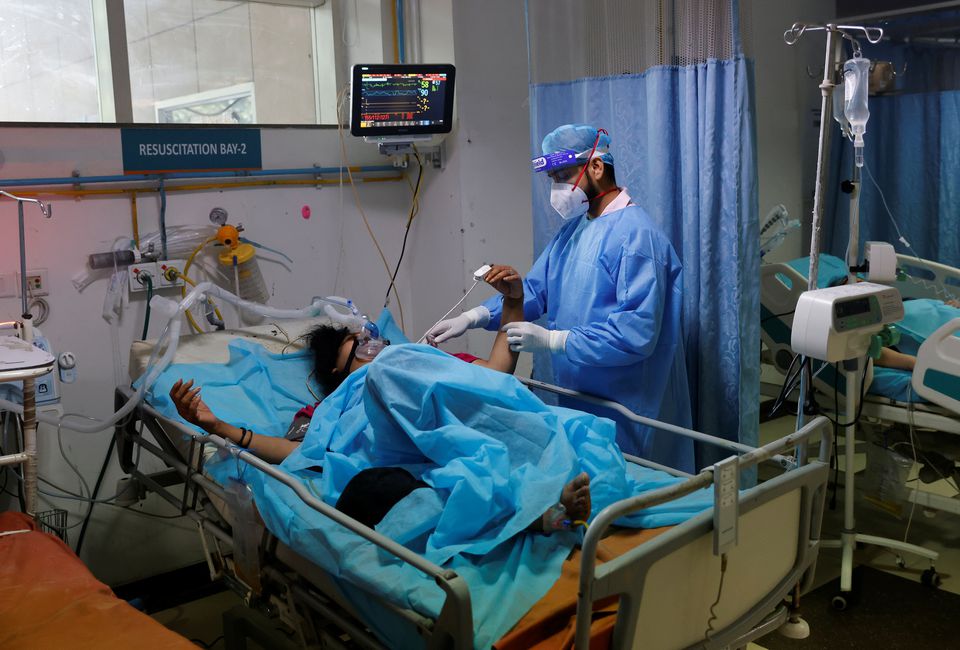 India on Saturday reported its highest ever single-day COVID-19 death toll, as… 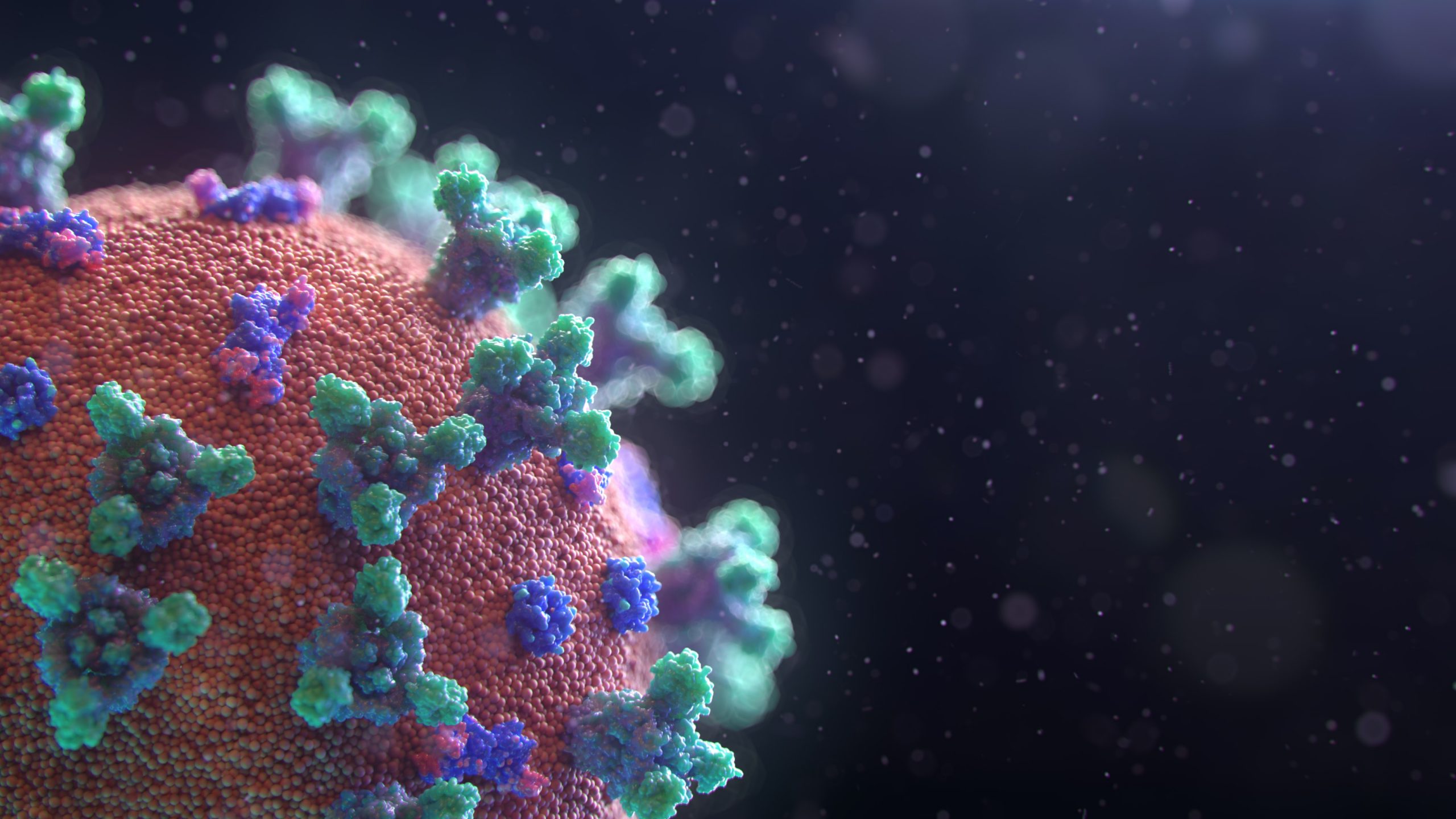 Covid-19 cases are on the rise once more. Vanuatu, a Pacific island…
The Covid 19 outburst has reappeared in the scenario. When other nations…