The nine-episode thriller, in which cash-strapped contestants play childhood games with deadly consequences in a bid to win 45.6 billion won ($38.58 million), became an international hit after it launched last month.

In comparison to its estimated net worth, the show cost just $21.4 million to produce, Bloomberg said.

According to the report, about 132 million had watched at least two minutes of the show in its first 23 days, easily breaking the record set by U.K. costume drama “Bridgerton,” which was streamed by 82 million accounts in its first 28 days.

Netflix had earlier announced the show had amassed 111 million fans, but Bloomberg said those figures were based on slightly older data.

Los Gatos, California-based Netflix estimated that 89% of people who started the show watched more than one episode, the news agency said, and 66% of the viewers finished watching the series in the first 23 days.

Netflix declined to comment on the report. An attorney for the company told Bloomberg that it would be inappropriate for Bloomberg to disclose the confidential data contained in the documents that it had reviewed.

The series is also the first Korean drama to snatch the top spot on Netflix in the United States, and has even spurred interest among people in learning Korean.

In China, where Netflix is unavailable without a VPN, a Beijing bakery has introduced a Squid Game-themed confection-making challenge in its store. read more 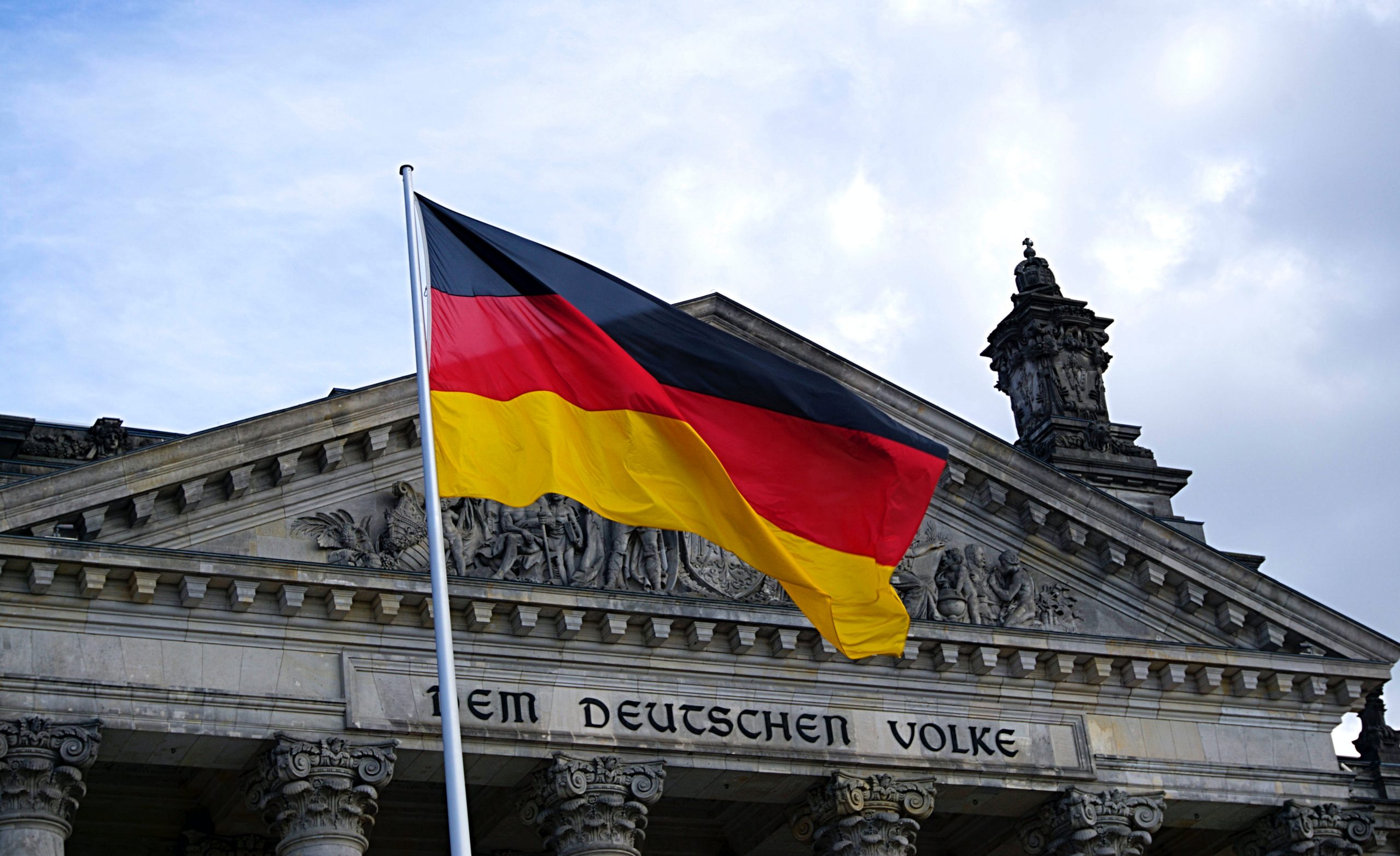 Germany aims to start returning Benin Bronzes to Nigeria next year, its… 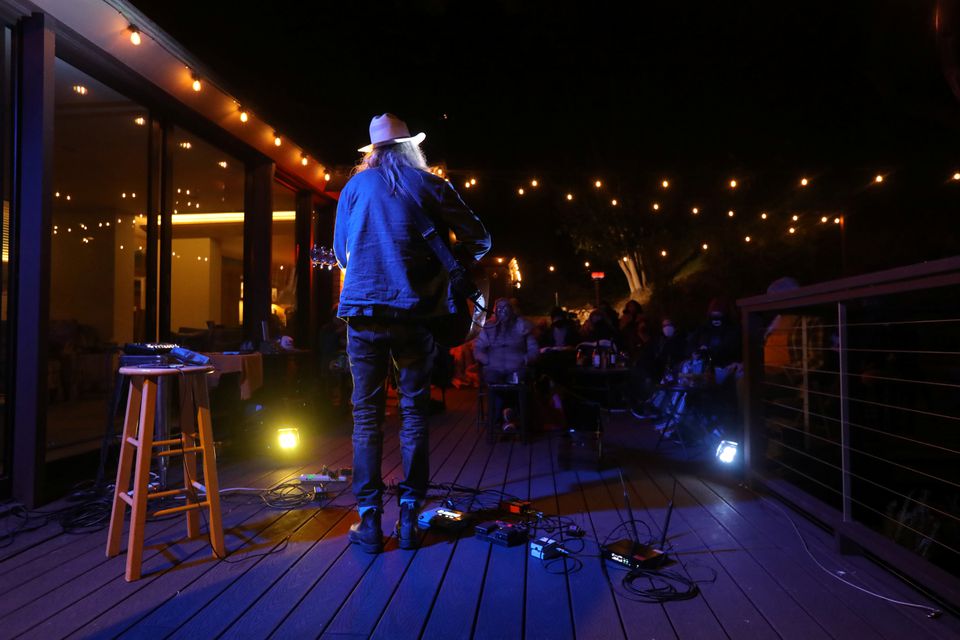 Live concerts are on the menu for home delivery, as musicians and… 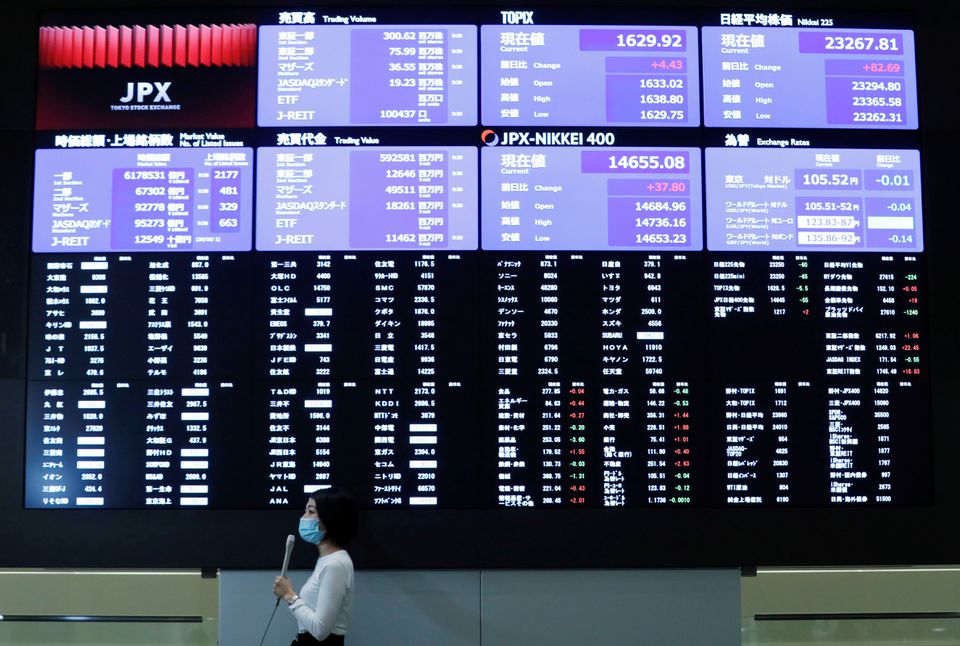 World stock prices held near record highs on Wednesday, while U.S. bond yields flirted with their lowest levels in a month, as investors bet the Federal Reserve is some way off from tapering its economic stimulus.