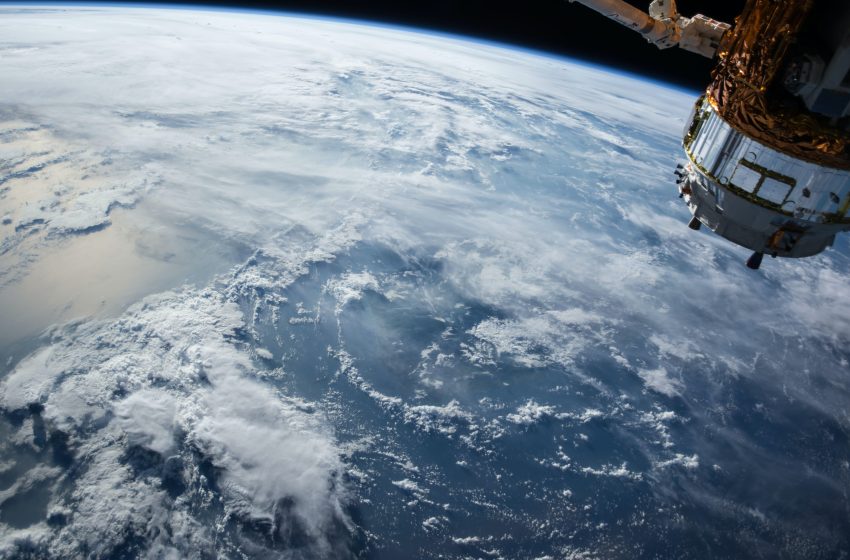 CAPE CANAVERAL, Fla., March 17 (Reuters) – NASA’s next-generation moon rocket was due on Thursday to make a highly anticipated, slow-motion journey from an assembly plant to its launch pad in Florida for a final round of tests in the coming weeks that will determine how soon the spacecraft can fly.

Rollout of the towering Space Launch System (SLS) rocket with its Orion crew capsule perched on top marks a key milestone in U.S. plans for renewed lunar exploration after years of setbacks, and the public’s first glimpse of a space vehicle more than a decade in development.

The process of moving the 5.75-million-ton, 32-story-tall SLS-Orion spacecraft out of its Vehicle Assembly Building at NASA’s Kennedy Space Center in Cape Canaveral was scheduled to begin at 5 p.m. EDT (2100 GMT), weather permitting.

The mega-rocket – standing taller than the Statue of Liberty – will be slowly trundled to Launch Pad 39B on a giant crawler-transporter, a 4-mile (6.5-km) journey expected to take about 11 hours. The spectacle will be carried life on NASA Television and the space agency’s website.

The rollout, paving the way for NASA’s uncrewed Artemis I mission around the moon and back, was delayed last month by a series of technical hurdles the space agency said it has since resolved as teams readied the rocket for the launch pad.

“We are in very good shape and ready to proceed with this roll-on Thursday,” Charlie Blackwell-Thompson, Artemis launch director, said earlier in the week as she briefed reporters on NASA’s progress.

Once secured at the pad, the SLS-Orion ship is to be prepared for a critical pre-flight test called a “wet dress rehearsal,” which will begin on April 3 and take about two days to complete.

Engineers plan to fully load the SLS core fuel tanks with super-cooled liquid hydrogen and liquid oxygen propellant and conduct a simulated launch countdown – stopping seconds before the rocket’s four R-25 engines would ignite – in a top-to-bottom evaluation of the entire system.

FROM APOLLO TO ARTEMIS

The outcome will determine when NASA will attempt its first launch of the rocket and capsule combination, a mission designated Artemis I. The SLS-Orion constitutes the backbone of the Artemis program, aimed at returning astronauts to the moon and establishing a long-term lunar colony as a precursor to eventual human exploration of Mars.

The U.S. Apollo program sent six manned missions to the moon from 1969 to 1972, the only crewed spaceflights yet to reach the lunar surface. Artemis, named for the twin sister of Apollo in Greek mythology, seeks to land the first woman and the first person of color on the moon, among others.

But NASA has several steps to take before it gets there, starting with a successful Artemis I flight, planned as an uncrewed journey 40,000 miles (64,374 km) beyond the moon and back. NASA has said it was reviewing potential launch windows in April and May, but the timeline could slip depending on the results of the dress rehearsal.

Eight or nine days after those tests are completed and the propellant is drained from the rocket, the ship will be rolled back to the assembly building to await the setting of a launch date.

NASA announced in November that it would aim to achieve its first human lunar landing of Artemis as early as 2025, preceded at some unspecified date by a crewed Artemis flight around the moon and back.

Both of those missions, and others to follow, will be flown to space by the SLS, which surpasses the Apollo-era Saturn V as the world’s largest, most powerful launch vehicle, and the first exploration-class rocket built by NASA for human spaceflight since Saturn V.

(This story corrects to add dropped word ‘for’ in the headline.) 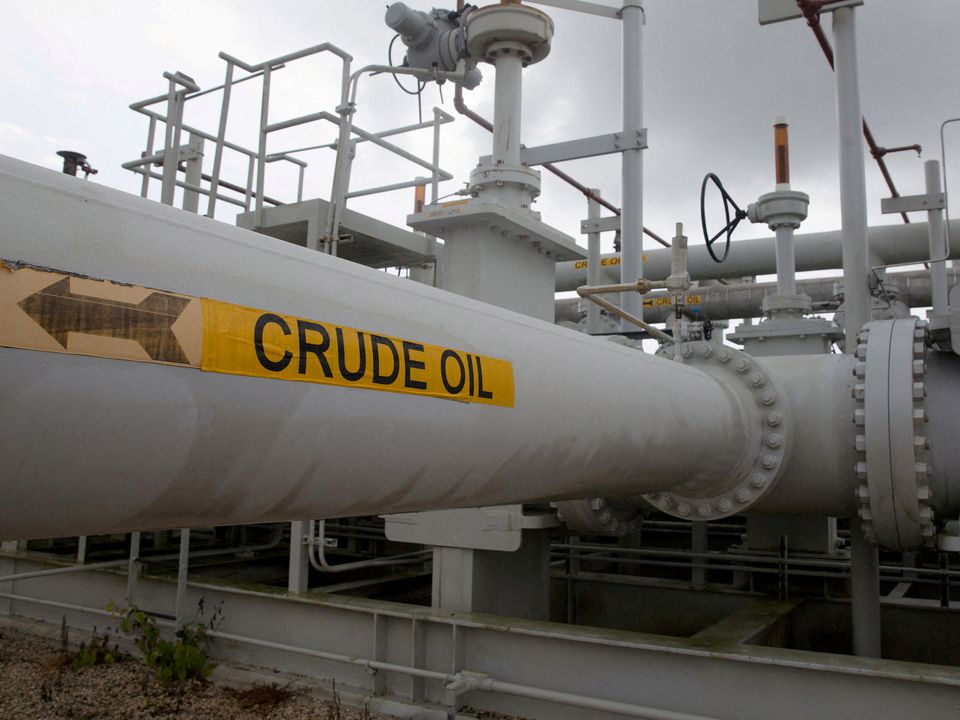