More than $2 billion hinges on that question as a trial kicks off on Monday. Shareholders allege that Musk used his control of Tesla to force the company in 2016 to rescue SolarCity, saving the solar panel maker – and Musk’s investment in the company – from bankruptcy.

The union pension funds and asset managers leading the case want Musk to repay to Tesla the cost of the $2.6 billion deal and to disgorge the profits on his SolarCity stock. If they win, it would be one of the largest judgments against an individual.

The two-week trial in the Court of Chancery in Wilmington, Delaware, will boil down to whether Musk, who owned about 22% of Tesla at the time of the deal, is that rare controlling stockholder who does not hold a majority stake.

“I think it’s going to be very hard for the court to ignore the reality that Elon Musk is Elon Musk and his relationship with Tesla,” said Ann Lipton, a professor at Tulane University Law School.

She said the case might present an unusual situation given Musk’s celebrity status, his personal ties to Tesla board members and those board members’ financial ties to SolarCity.

“Put it all together, and it might be enough to count as a controlling shareholder,” she said.

Few executives dominate their company’s image as much Musk, known for taunting regulators, battling naysayers and personally engaging with his 57 million Twitter followers.

“We are highly dependent on the services of Elon Musk, Technoking of Tesla and our Chief Executive Officer,” said Tesla’s 2020 annual report.

Plaintiffs allege that Musk drove the negotiations and even pushed Tesla’s board to raise, not lower, the price for SolarCity.

A higher price benefited Musk, who was the largest shareholder of SolarCity, with a stake of about 22%, as well as four members of Tesla’s board, who directly or indirectly owned SolarCity stock, according to court records.

Board members settled allegations against them last year for $60 million and did not admit to any fault.

Plaintiffs also allege the deal benefited two of Musk’s cousins who founded SolarCity, saving a company that was rapidly running low on cash.

Musk has said he was “fully recused” from board negotiations and that shareholders voted to approve the deal because it was central to his “Master Plan, Part Deux” that aims to integrate sustainable solar energy with electric self-driving cars.

He has said that what plaintiffs see as evidence of control is little more than strong management.

“Taken to its natural conclusion, virtually all ‘hands-on’ and ‘inspirational’ CEOs with minority stock ownership would be deemed controllers,” Musk’s lawyers wrote in a court filing.

If Vice Chancellor Joseph Slights determines Musk was a controlling shareholder, it will fall to Musk to prove the SolarCity deal met the high bar of the “entire fairness” standard, which examines process and price, said legal experts.

Musk has noted in court papers that the SolarCity deal has been a huge success for Tesla shareholders, demonstrating the deal was not only fair, but a boon. After Tesla split its stock 5-1 in 2020, it has risen to $652 on Thursday from near $37 a share when the deal closed in November 2016.

“If the vice chancellor thinks this deal was awful and was not effectively negotiated on behalf of the company, he’ll strike it down,” said Larry Hamermesh, a professor at Delaware Law School.Reporting by Tom Hals in Wilmington, Delaware, and Sierra Jackson in New York; Editing by Noeleen Walder and Dan Grebler 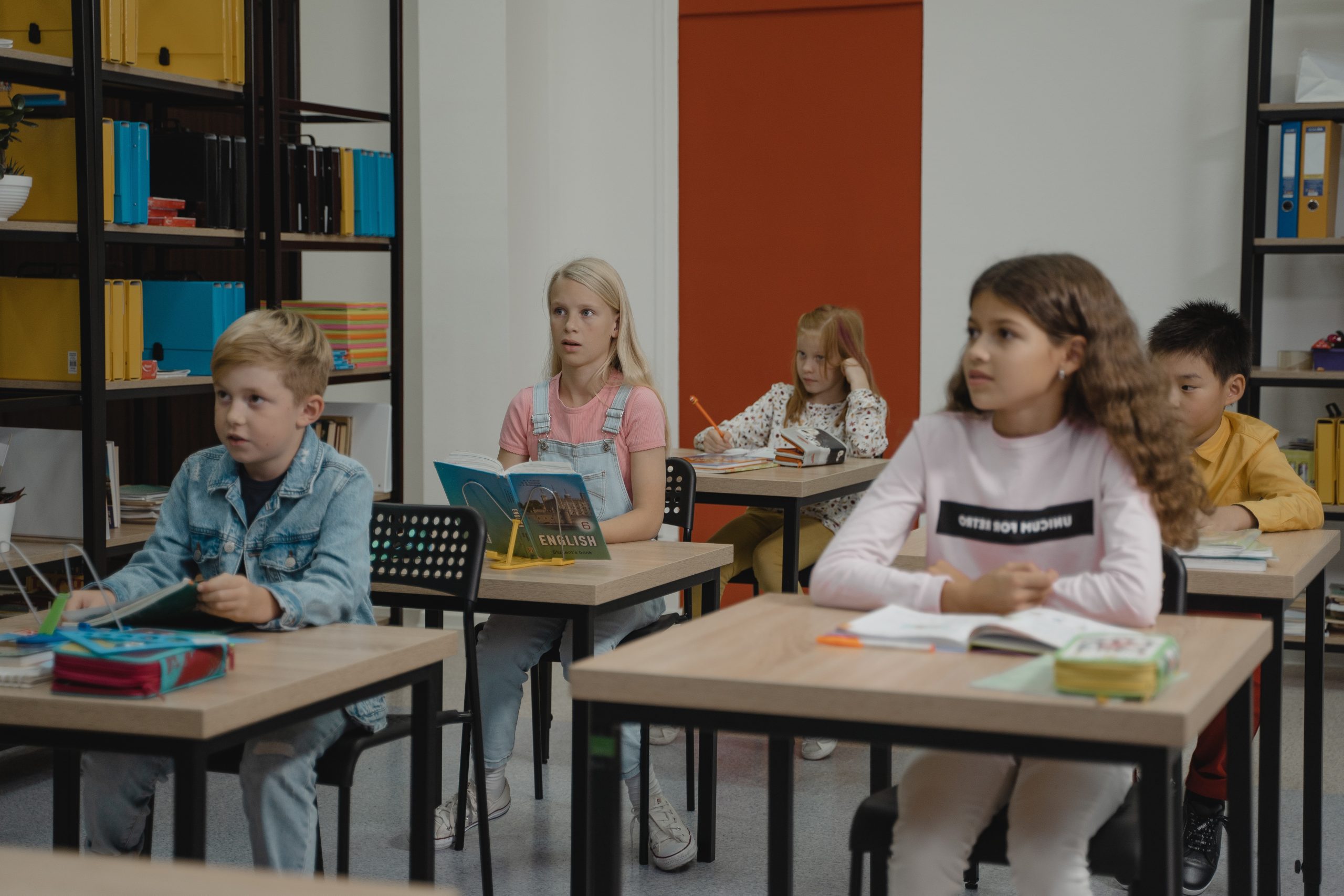 Deciding whether to close schools to contain the spread of Covid-19 requires balancing the harm such closures inflict on families against their effectiveness in stopping the spread of disease. 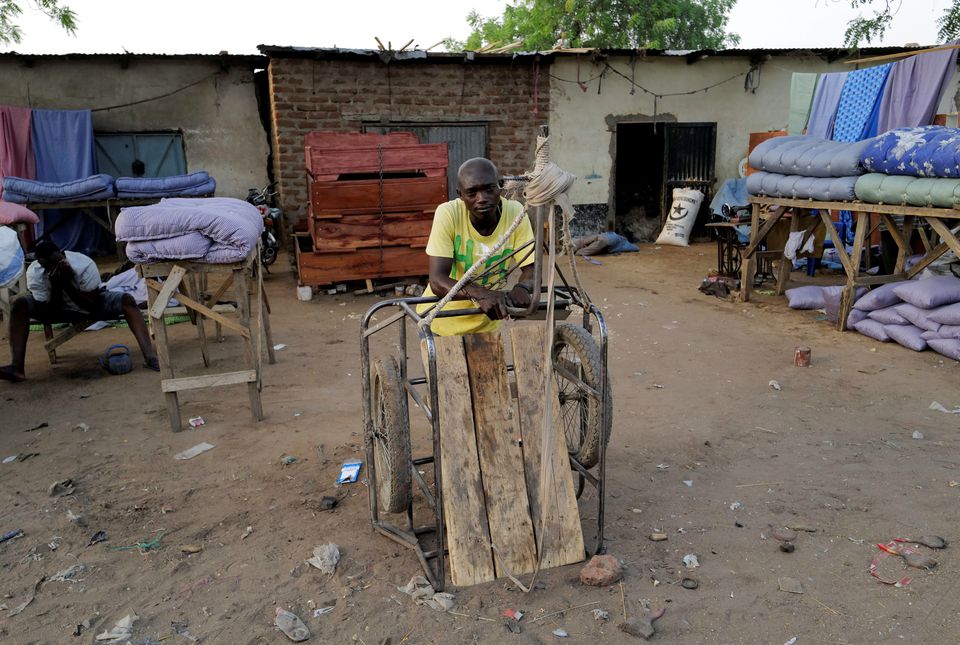 When Neldjibaye Madjissem graduated with a mathematics degree in 2015, he began… 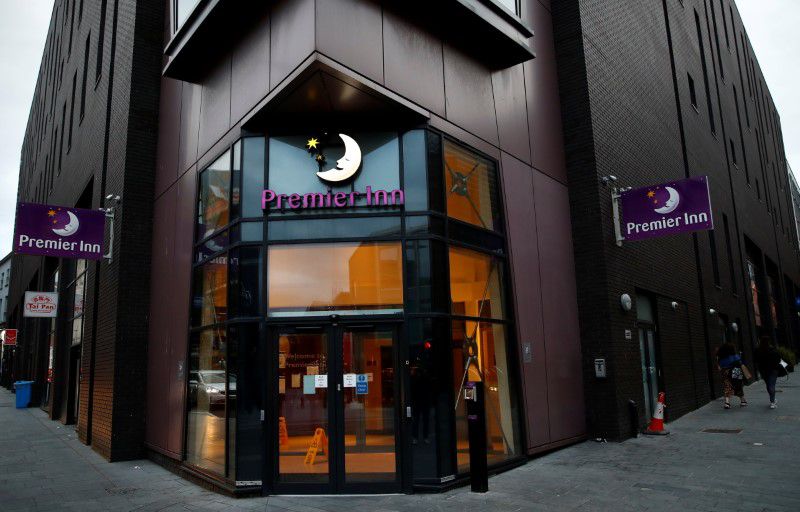 Premier Inn-owner Whitbread (WTB.L) said hotel bookings in its tourist locations picked up in the run-up to the summer season, lifting its shares even as Britain delayed plans to ease pandemic restrictions.