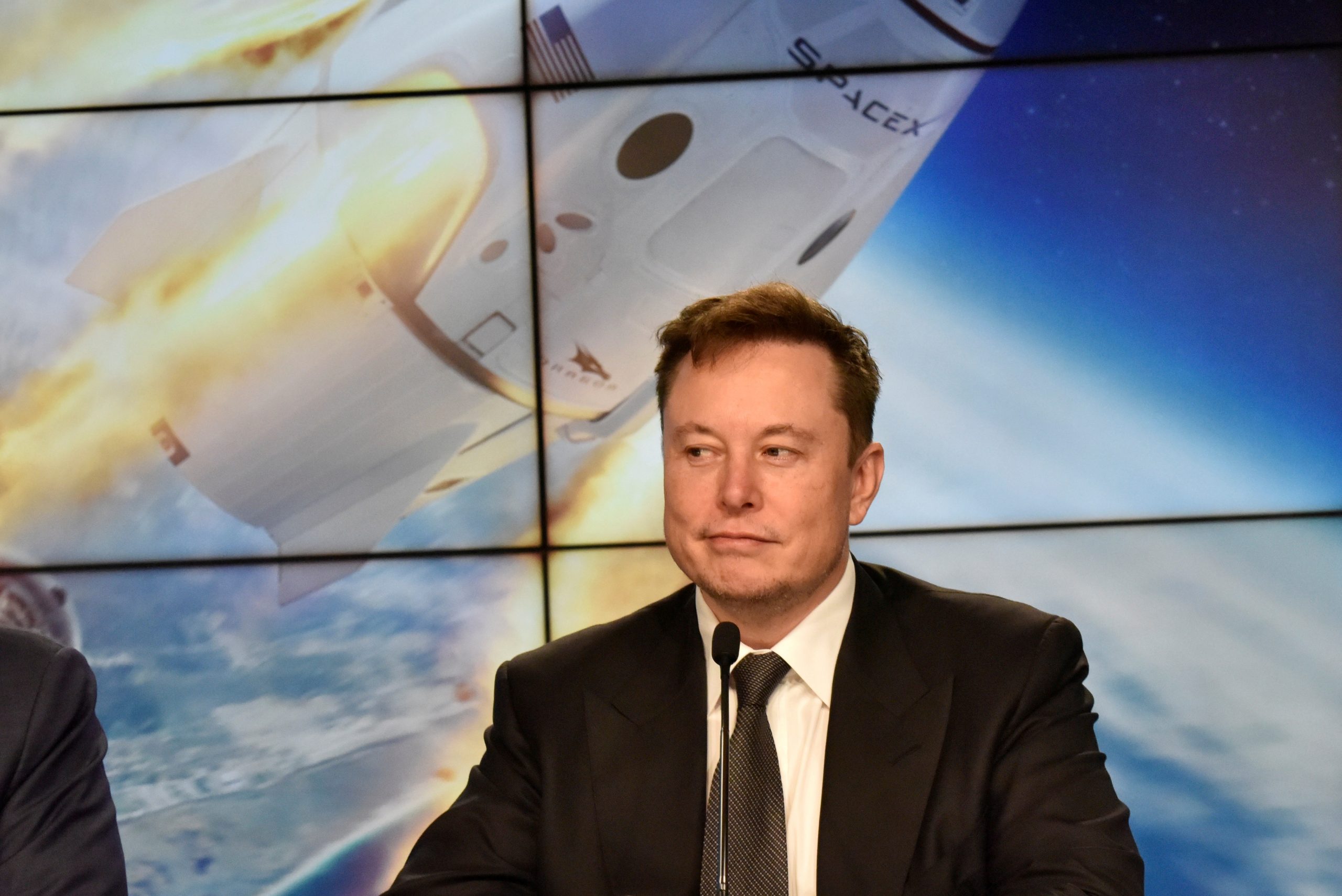 Musk says may need $30 bln to keep Starlink in orbit

BARCELONA, June 29 (Reuters) – Billionaire entrepreneur Elon Musk said on Tuesday that his Starlink satellite internet venture was growing quickly as he forecast total investment costs in the business at between $20 billion and $30 billion.

Without disclosing details, he also said Starlink has “two quite significant partnerships with major country telcos” that could help the SpaceX division plug gaps in fifth-generation mobile and cellular networks.

“It’s a lot, basically,” Musk said in a video interview from California with the Mobile World Congress, the telecoms industry’s largest annual gathering, which is being held in Barcelona.

Starlink, an array of low-orbit satellites offering high-speed, low-latency connectivity, is already offering a trial service and aims to cover the world, except for the north and south poles, starting in August, Musk said.

It has more than 1,500 satellites aloft and is operating in about a dozen countries, adding more every month. Musk forecast total customer numbers would reach half a million over the next 12 months, from 69,000 now.

Some analysts question whether satellite internet can be a viable business model because it mainly targets remote areas, where there may not be enough people able to pay the high tariffs needed to recoup the investment costs. read more

Starlink would need a few million subscribers paying about $99 a month each to recoup a $5 billion investment in a year’s time, said analyst Tim Farrar, president of TMF Associates.

A $30 billion investment over a decade would not require a dramatic rise in subscribers, but to achieve Musk’s 2020 projection of roughly $30 billion revenue a year would require tens of millions of subscribers, he said.

“It is not implausible to get this number (a few million) to make the system not to go bankrupt. But this is not enough to justify the valuation of SpaceX,” he said.

“The more Elon talks up that he is going to invest tens of billions, the harder it becomes for other people. Obviously, that’s the big part of Musk’s objective: to limit competition.”

Starlink faces competition from Amazon.com Inc (AMZN.O) subsidiary Kuiper, OneWeb – a collapsed satellite operator rescued by the British government and India’s Bharti Group, as well as Telesat and a number of others.

Paolo Pescatore, an analyst at PP Foresight, said Starlink needed scale which would lower costs: “hence the need to partner with telcos.”

Musk said he was talking to possible partners as a number of countries require operators to provide rural coverage as conditions of their 5G licences.

He also said if telecom operators have cellular stations in remote regions, they can use Starlink to allow them to connect to core networks.

The rapid spread of wireless and terrestrial broadband, along with high prices, were significant factors in killing previous low-Earth-orbit satellite ventures.

Starlink is selling terminals for half price, Musk said, adding he expects to bring down terminal costs from over $1,000 to $300-500 in the next 12 months.

“If we succeed in not going bankrupt, then that’ll be great, and we can move on from there,” he said.Reporting by Supantha Mukherjee and Clara-Laeila Laudette, additional reporting by Hyunjoo Jin in Berkeley, California, Writing by Douglas Busvine Editing by Gareth Jones, Bernadette Baum, Barbara Lewis and David Gregorio