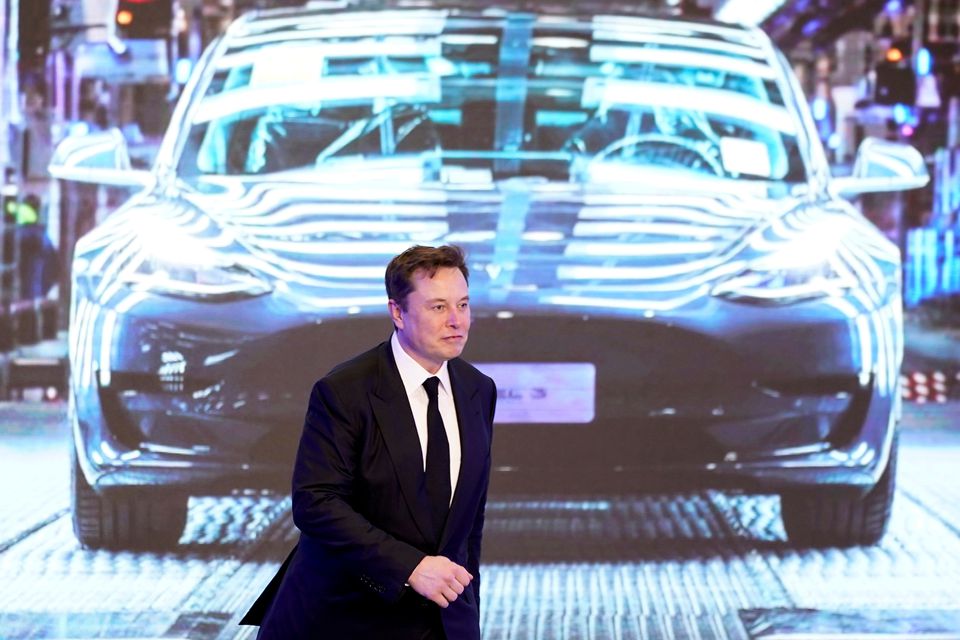 WILMINGTON, Del., July 12 (Reuters) – Elon Musk took the stand on Monday to defend Tesla Inc’s (TSLA.O) 2016 acquisition of SolarCity against a lawsuit by shareholders seeking to recoup the $2.6 billion the company paid for the ailing solar panel maker.

“Pretoria, South Africa,” said Musk, responding to the first question of where he was born.

Musk’s testimony kicks off a two-week trial in Wilmington, Delaware, before Vice Chancellor Joseph Slights, who will decide whether the SolarCity deal was fair to Tesla stockholders.

The lawsuit by union pension funds and asset managers alleges the celebrity CEO strong-armed Tesla’s board to buy SolarCity, just as it was about to run out of cash. Musk owned a 22% stake in SolarCity, which was founded by his cousins.

Shareholders asked the court to order Musk, one of world’s richest people, to repay to Tesla what it spent on the deal, which would represent one of the largest judgments ever against an individual. However, even if the judge finds the deal was unfair, he could award a much lower amount of damages.

Musk has argued the deal was fair and that it was negotiated by the Tesla board free of his influence and approved by fully informed stockholders.

He touted the deal at the time as central to his “Master Plan, Part Deux,” which aims to reshape transportation by using sustainable energy to power fleets of self-driving electric vehicles.

Legal experts said the judge will be looking for evidence that Musk threatened board members or that directors felt they could not stand up to him.

The shareholders’ lawsuit accuses Musk of dominating deal discussions, pushing Tesla to pay more for SolarCity and misleading shareholders about the deteriorating financial health of the solar panel maker.

Central to the case will be allegations that Musk, who had a 22% stake in Tesla at the time of the deal, was nonetheless a controlling shareholder. If he was, it would impose a tougher legal standard and increase the likelihood the deal was unfair to shareholders. read more

“It would be a surprise to most people if the court were to come out and say that he doesn’t control here,” said Brian Quinn, a professor at Boston College Law School. “Because he certainly acts like he does.”

Musk is expected to be questioned by shareholder attorney Randy Baron, who Musk called “reprehensible” at a testy 2019 deposition during which he also accused Baron of attacking sustainable energy, according to a transcript.

When Baron asked if Musk bailed out SolarCity, Musk replied: “You are a shameful person.”

Slights will likely take months before he issues a ruling.Reporting by Tom Hals in Wilmington, Delaware; Editing by Noeleen Walder, Daniel Wallis and Andrea Ricci 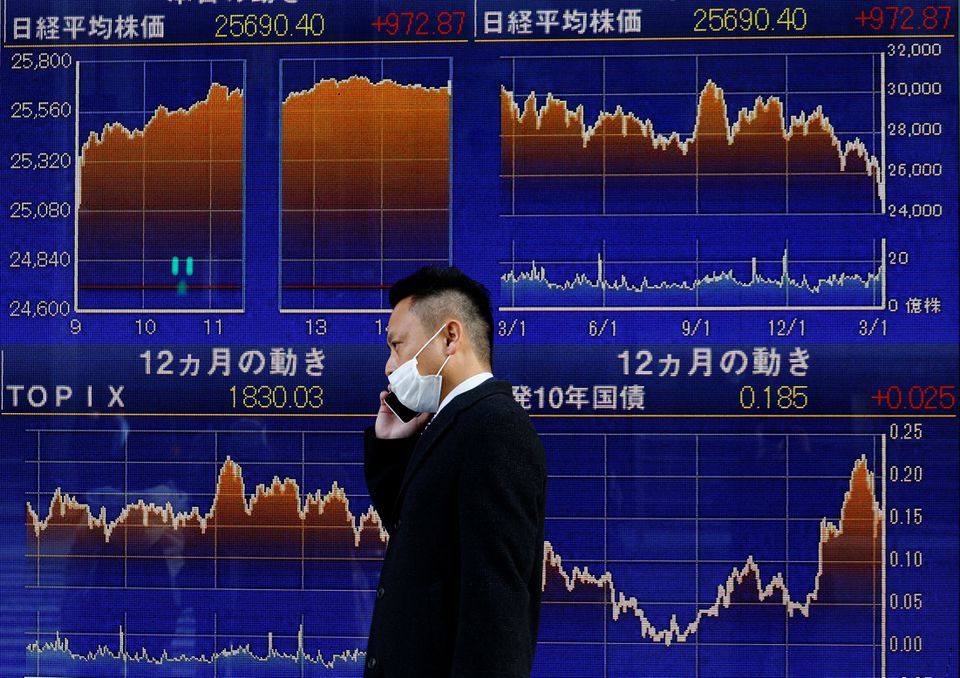 European shares were lower on Tuesday, while yields on 10-year U.S. inflation-linked bonds were