Oil climbed above $72 a barrel, extending this year’s rally built on rising recovery demand and supply curbs from the Organization of the Petroleum Exporting Countries and its allies, before giving up the gains as investors took profits.

U.S. Treasury and euro zone government bond yields edged up in largely subdued trade ahead of a European Central Bank meeting on Thursday, the same day highly-anticipated U.S. inflation data will be released.

Germany’s 10-year Bund yield rose 0.2 basis point to -0.195 , near one-month lows hit after the U.S. unemployment report on Friday. The data showed a solid pickup in hiring, but not enough to stir fears of an overheated economy that could lead to tighter U.S. monetary policy via higher interest rates.

The big tech firms, in the crosshairs of the G7 agreement on Saturday that seeks a minimum global corporate tax rate of at least 15% read more , can expect slightly more predictability in their future tax obligations, said Christopher Smart, chief global strategist at Barings.

A period of unilateral taxes and punitive tariffs from both the United States and European Union has been avoided for the moment, Smart added.

On the political front, the agenda of U.S. President Joe Biden may struggle if he is unable to change the filibuster rule in the Senate, said Ed Moya, senior market analyst at OANDA in New York.

“We’re getting lower volatility and that’s leading to a very difficult market to trade or to get excited about,” Moya said of the rangebound equities market.

“The market is going to have to wait a few months to get some clarity on the labor market recovery and whether these pricing pressures will be persistent,” he said, referring to spiking U.S. inflation likely to be seen on Thursday.

MSCI’s ACWI index, a global benchmark for equity performance in 50 countries, closed at 717.00. The index is heavily weighted to the U.S. tech behemoths, half of which rose while the others fell.

The European automobiles and parts index (.SXAP) rose 0.9% to its highest level since March 2015, extending a 5.3% rally from last week.

Euro zone banks (.SX7P) were broadly higher as government yields were steady near one-month lows ahead of the ECB meeting on Thursday when policymakers are expected to stick to their dovish policy stance.

Gold prices firmed as the dollar retreated, with the dollar index down 0.2% while the euro was up slightly against the dollar, at $1.2196 . The Japanese yen strengthened 0.23% versus the greenback at 109.26 per dollar.

Crude has risen for the past two weeks, with Brent up 38% this year and West Texas Intermediate, the U.S. benchmark, rising 43%.

Overnight in Asia, MSCI’s broadest index of Asia-Pacific shares outside Japan (.MIAPJ0000PUS) slipped 0.08%, while Japan’s Nikkei (.N225) edged up 0.3% and touched its highest level in almost a month. 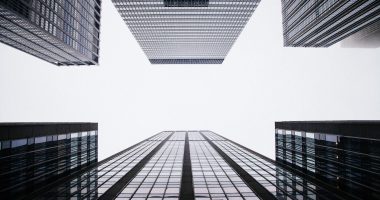 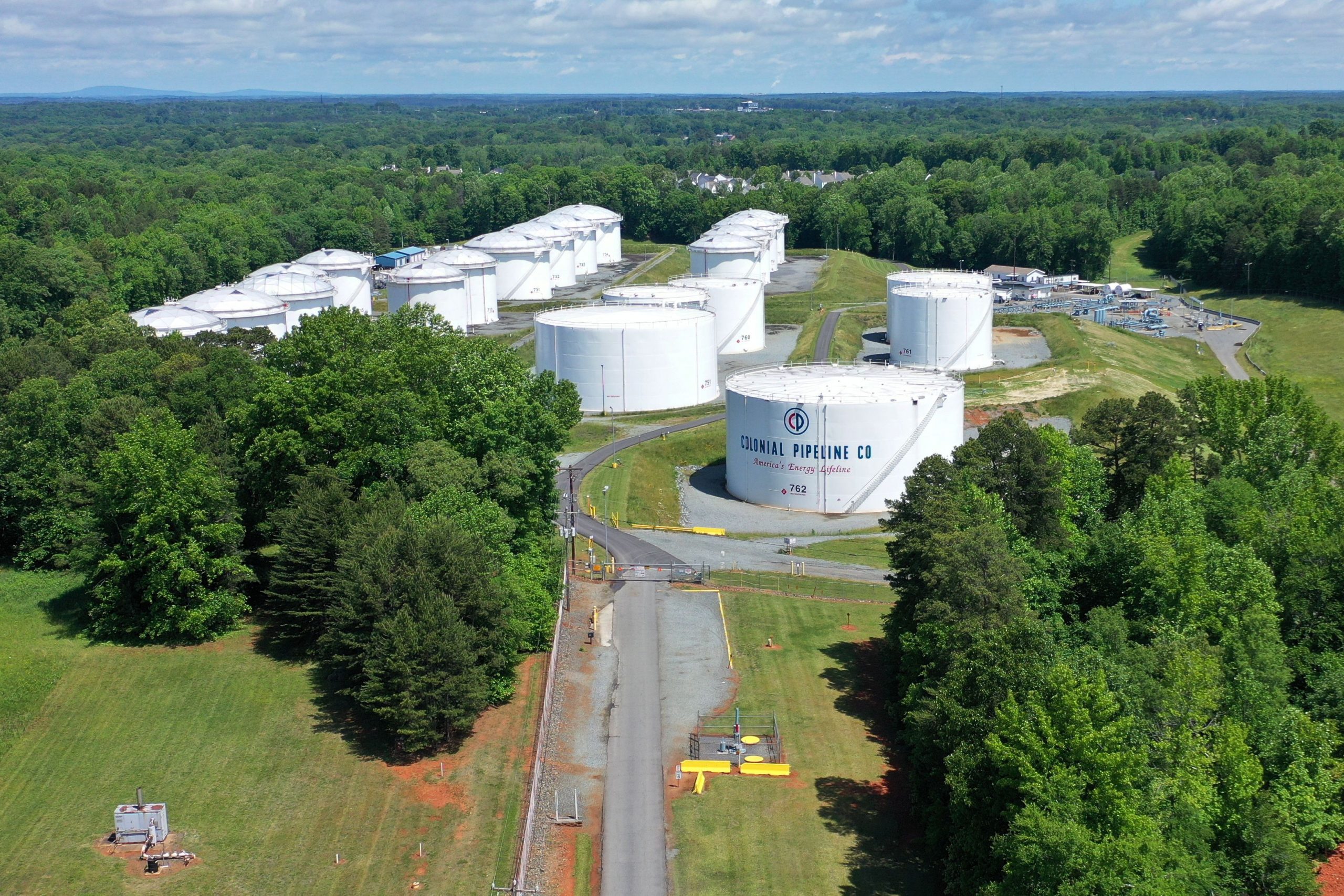 The Justice Department on Monday recovered some $2.3 million in cryptocurrency ransom paid by Colonial Pipeline Co, cracking down on hackers who launched the most disruptive U.S. cyberattack on record. 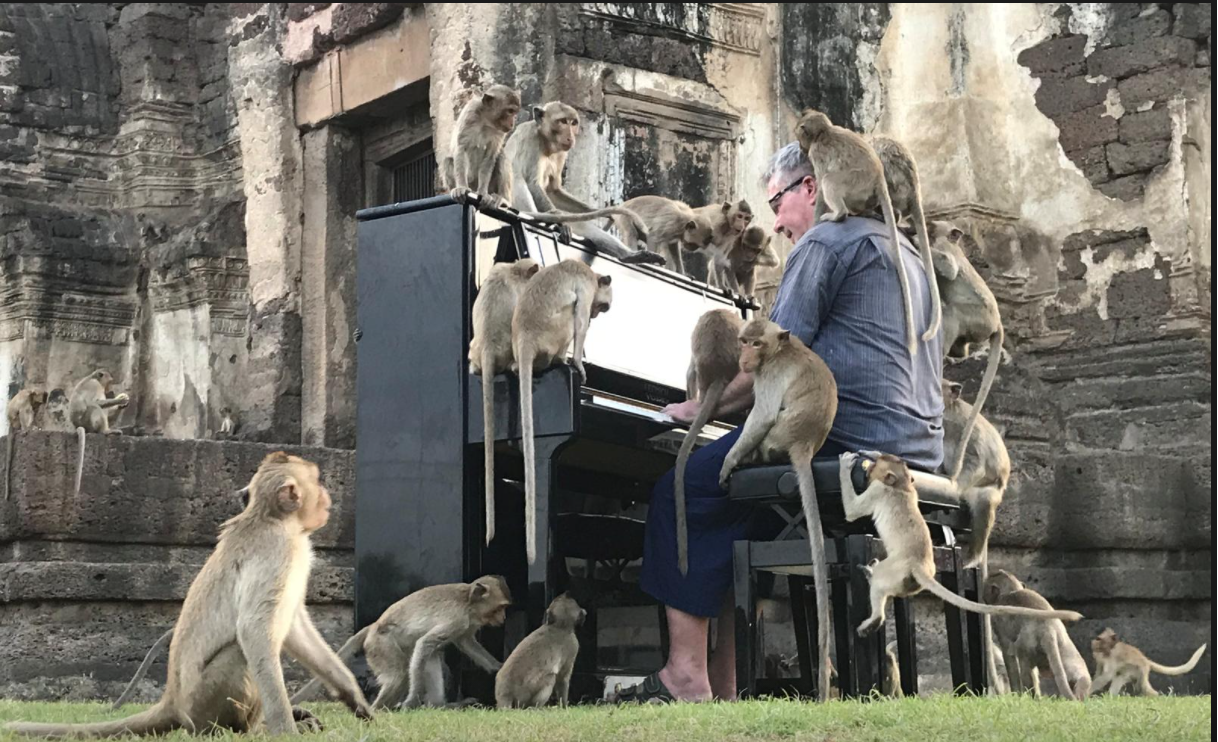