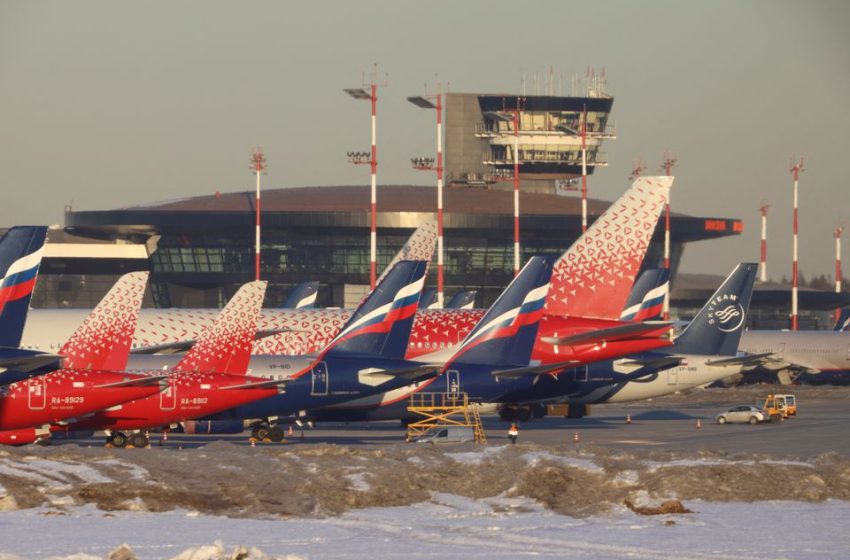 Moscow says all foreign leased aircraft will remain in Russia

Sanctions imposed by Western powers in response to Russia’s military campaign in Ukraine forced Western firms to terminate leasing contracts with Russian airlines for over 500 aircraft. Russia has said 78 of these planes were seized while abroad, meaning that well over 400 remain.

“The entire fleet, meaning foreign aircraft, will remain in Russia,” Borisov said on Russian television. “Some were impounded(abroad) as sanctions were being introduced, (but) the vast majority of Boeing and Airbus (planes) remain in Russia.”

Moscow has passed a law allowing the aircraft, worth almost $10 billion, to be entered on its own register, in contravention of international rules.

Bermuda and Ireland, where most of the planes are registered, have suspended airworthiness certificates, which usually means they should be grounded. read more

Russian airlines have thus been hesitant to use the law, fearing that they might jeopardise ties with foreign partners. But Borisov said all the leased foreign aircraft had been entered into the Russian register. read more

The sanctions also prevent Russian airlines buying aircraft parts or maintenance services from Europe or the United States, adding to the pressure on the world’s 11th largest aviation market from a ban on using North American and European airspace. read more

President Vladimir Putin said he had instructed the government to work out measures to ease the burden of leasing payments on Russia’s airlines.

“As for leasing payments, let me remind you that a significant part of them were supposed to be paid to companies from so-called unfriendly countries, and they violated their contractual obligations,” Putin said in televised remarks after a meeting with representatives of airlines and airplane manufacturers.

He said Moscow would provide domestic airlines with 100 billion roubles ($1.25 billion) in support to help them deal with the consequences of the sanctions, and that domestic flights would receive government subsidies in 2022.