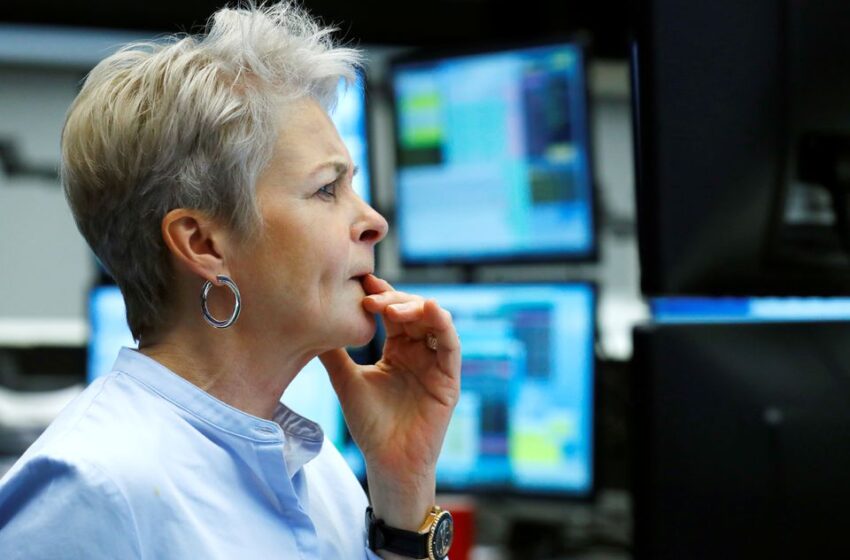 Soccer fans enjoyed an extraordinary final of the World Cup on Sunday as high emotion and intense drama gave way to Lionel Messi leading Argentina to victory against France in a penalty shootout.

Global markets are devoid of any such drama as investors hunker down ahead of interest rate hikes by the world’s top central banks and reconcile with weak economic growth.

Asian stocks edged lower on Monday, taking the edge off festive cheer, while the yen strengthened on a possible move by the Japanese government to unveil a more flexible inflation target.

And while the European Central Bank eased the pace of its interest rate hikes, it stressed significant tightening remained ahead as it fights runaway inflation.

All this means that though 2022 has shaped up as one of the worst years for many asset classes ranging from stocks to U.S. Treasuries, not many are betting on a big recovery next year.

Rate increases in Europe are here to stay.

The ECB’s governing council member Klaas Knot said the central bank has a longer way to go in raising interest rates than the Fed, but ultimately won’t raise its rates to the same level as its U.S. counterpart

In corporate news, the CEO of Uniper, the largest casualty of Europe’s energy crisis so far, told shareholders to back a planned bailout by Berlin that will cost more than 50 billion euros ($53 billion) or else risk losing it all.

And finally, Twitter CEO Musk launched a poll on the social media platform on Sunday asking whether he should step down as head of the company, adding that he would abide by the poll results.

Key developments that could influence markets on Monday: