In May, less than a month after taking the job, Orcel announced an overhaul of top management, streamlining a structure designed by his predecessor Jean Pierre Mustier. read more

Orcel axed co-heads for the main functions, slashed the number of internal committees to 15-20 from 44 and replaced an executive management committee of 27 top managers with a 15-member committee.

The sources said the bank was pressing on with a reshuffle of senior managers reporting to that 15-strong group executive committee which was expected to be announced to staff in the coming weeks.

The ex-boss of UBS’ investment banking arm brought in some former associates, including Fiona Melrose, ex head of strategy for the investment bank at UBS, who is now in charge of “Strategy and Optimisation” at UniCredit.

Orcel arrived in mid-April after UniCredit’s board fell out with his predecessor over strategy. read more

He is due to present a new business plan later this year and has said he may look at mergers and acquisitions as a way to accelerate his strategy aimed at boosting UniCredit’s profits. read moreReporting by Valentina Za and Elisa Anzolin; editing by Jason Neely 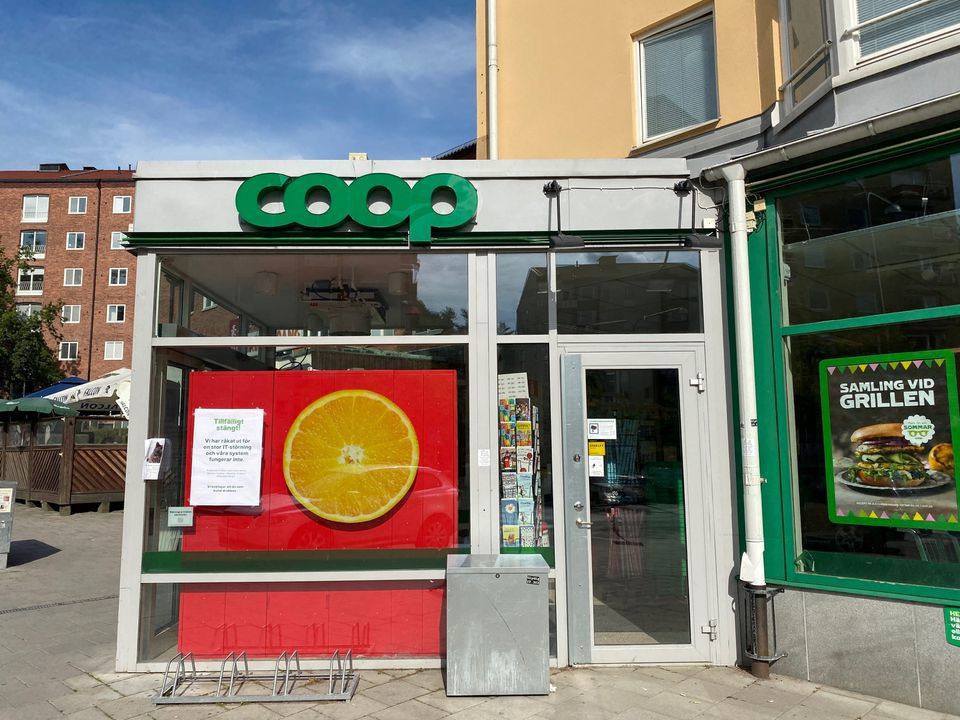 Computer systems of several companies across the world, including 800 physical grocery stores of Sweden’s Coop, that were shut down after attacked by REvil ransomware could take weeks to recover, cyber security experts said. 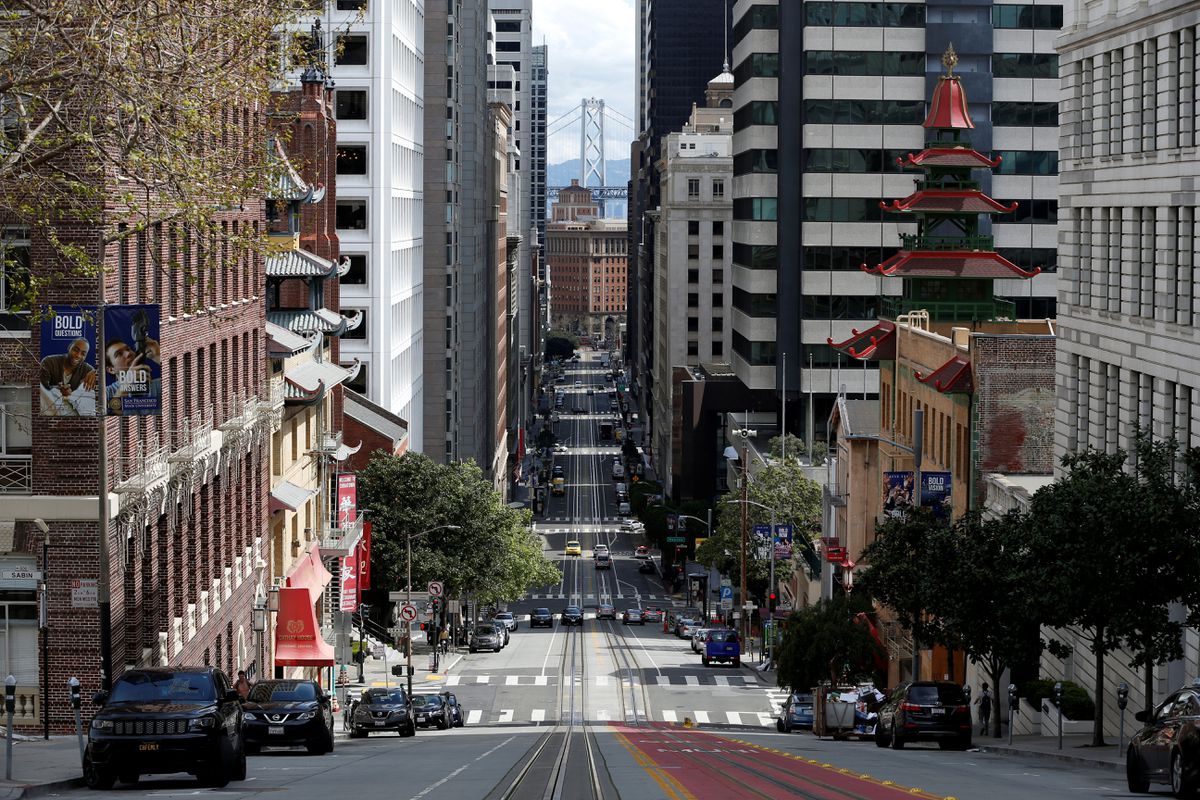 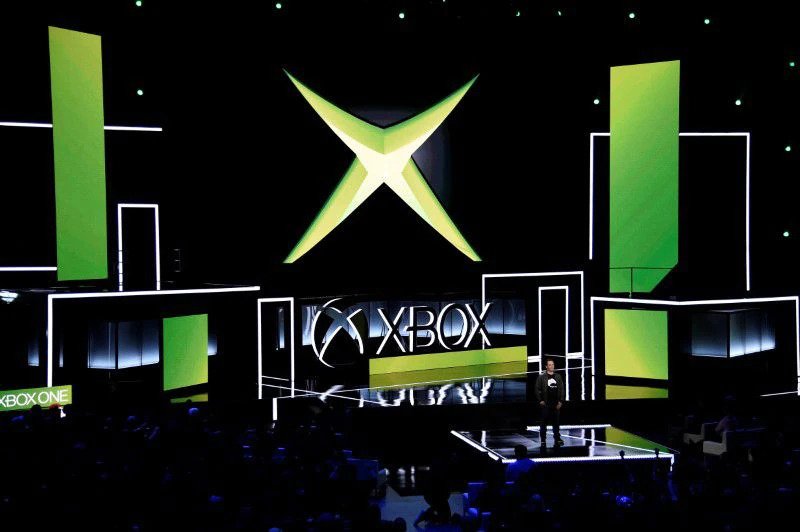 Microsoft (MSFT.O) on Sunday showcased 30 upcoming games and said most of those titles will be available on its monthly subscription service, Xbox Game Pass.