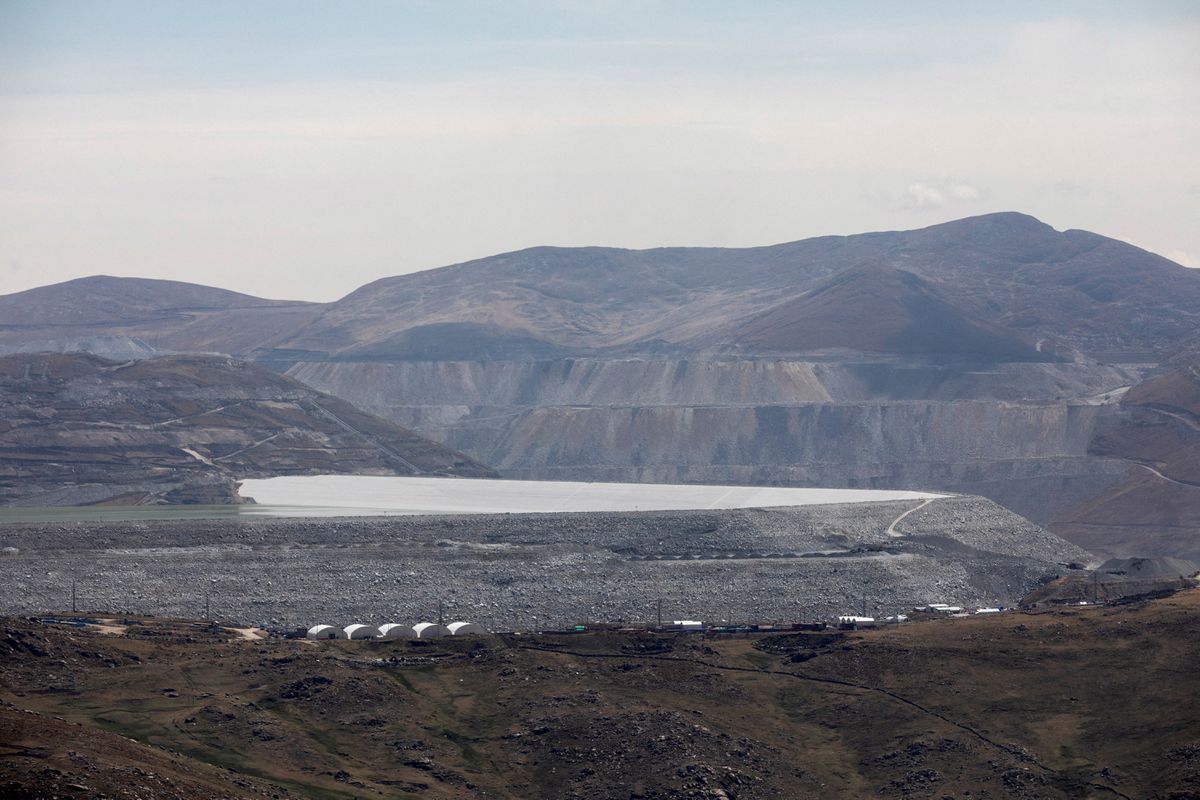 General view of a mine operated by MMG Las Bambas, in a region where locals claim mining activity has negatively affected crop yields and killed livestock, outside of Cusco, Peru October 14, 2021. Picture taken October 14, 2021. REUTERS/Angela Ponce

Dec 16 (Reuters) – MMG Ltd (1208.HK) said on Thursday it would shut production at its Las Bambas copper mine in Peru from Dec. 18 after the Australia-based miner failed to reach an agreement with the Peruvian community blocking a transport road used by the facility.

The blockade by residents of Chumbivilcas province has been in place since Nov. 20, and the shutdown is expected to halt production at the Chinese-owned mine, which accounts for 2% of world copper supply. Peru is the world’s no. 2 copper producer.

The point of contention is a dirt road used by Las Bambas to transport copper to a seaport. Residents from several regions who live along the road allege the dust raised by the trucks pollutes their crops and affects their livelihoods. They have been asking the mine for jobs and economic contributions.

“These dialogues sometimes can include delays, because reaching a consensus is not easy,” Prime Minister Mirtha Vasquez told reporters on Wednesday about the conflict. “But we cannot sustain this situation for much longer.”

The government failed earlier this week to carry out a meeting between the parties as talks stalled, with a Chumbivilcas leader saying the company’s latest proposal on jobs and contributions was a “joke.”

MMG said stockpiles on the site are about 60,770 tonnes of copper concentrate as the blockade stopped transportation to the seaport, and inbound movement of “critical consumables”.

“The company continues to request the immediate removal of the illegal roadblocks to facilitate transparent, open and constructive dialogue,” MMG said in a statement.