Nadella, who took over as CEO in 2014 from Steve Ballmer, has been instrumental in scaling up its business including billion-dollar acquisitions like LinkedIn, Nuance Communications and ZeniMax.

The company said Thompson, who took over as chairman from the software giant’s co-founder Bill Gates in 2014, will serve as lead independent director.

The top-level executive change comes just over a year after Gates stepped down from the board, saying he would focus on philanthropic works of the Bill and Melinda Gates Foundation, one of the world’s biggest charities.

The company had last month said it conducted a probe into Gates’ involvement with an employee almost 20 years ago after it was told in 2019 that he had tried to start a romantic relationship with the person.

Microsoft had declined to comment on whether its board had decided Gates should go.

The company also declared a quarterly dividend of 56 cents per share payable Sept. 9.Reporting by Eva Mathews in Bengaluru; Editing by Arun Koyyur 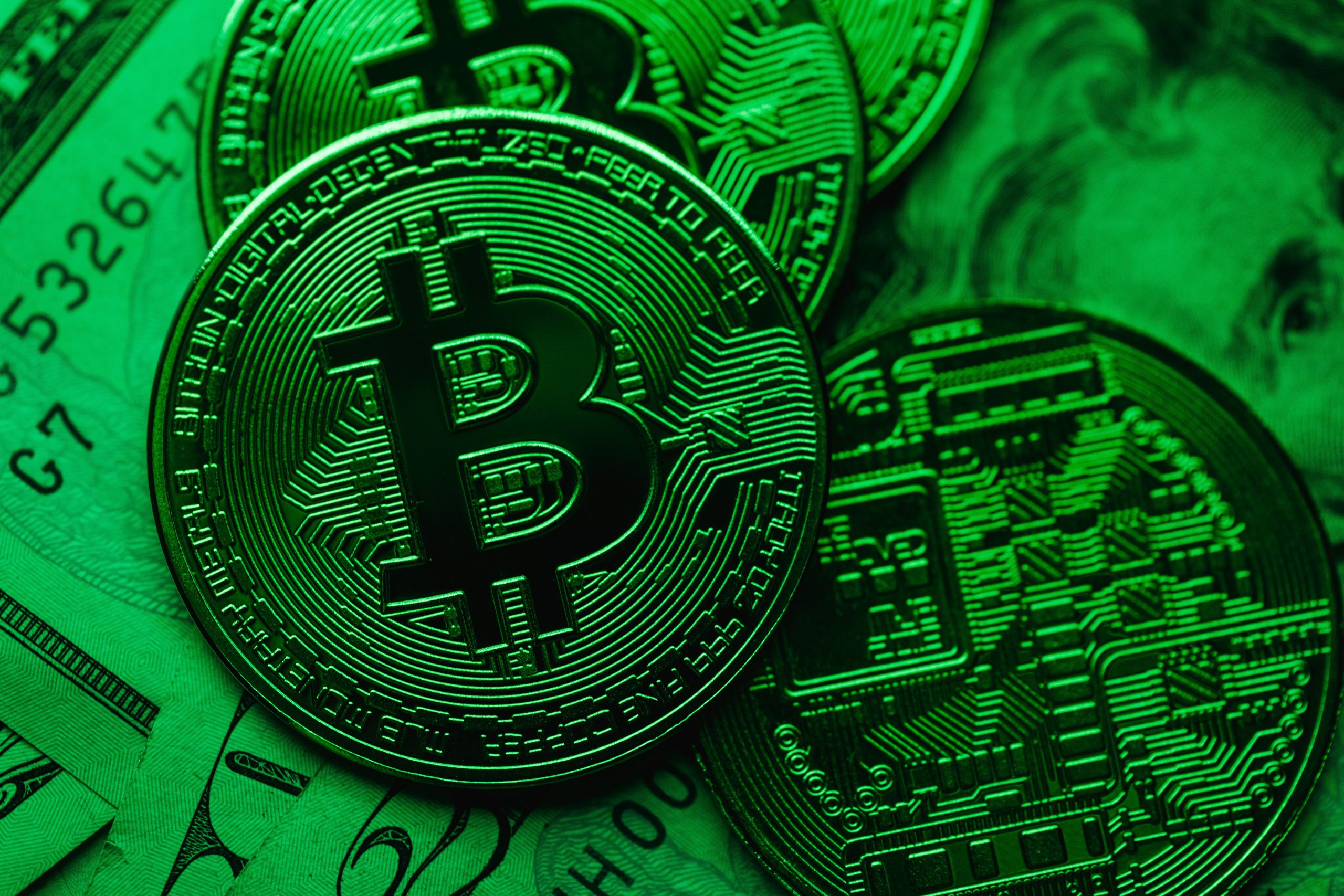 HSBC (HSBA.L) has no plans to launch a cryptocurrency trading desk or offer the digital coins as an investment to customers, because they are too volatile and lack transparency, its Chief Executive Noel Quinn told Reuters. 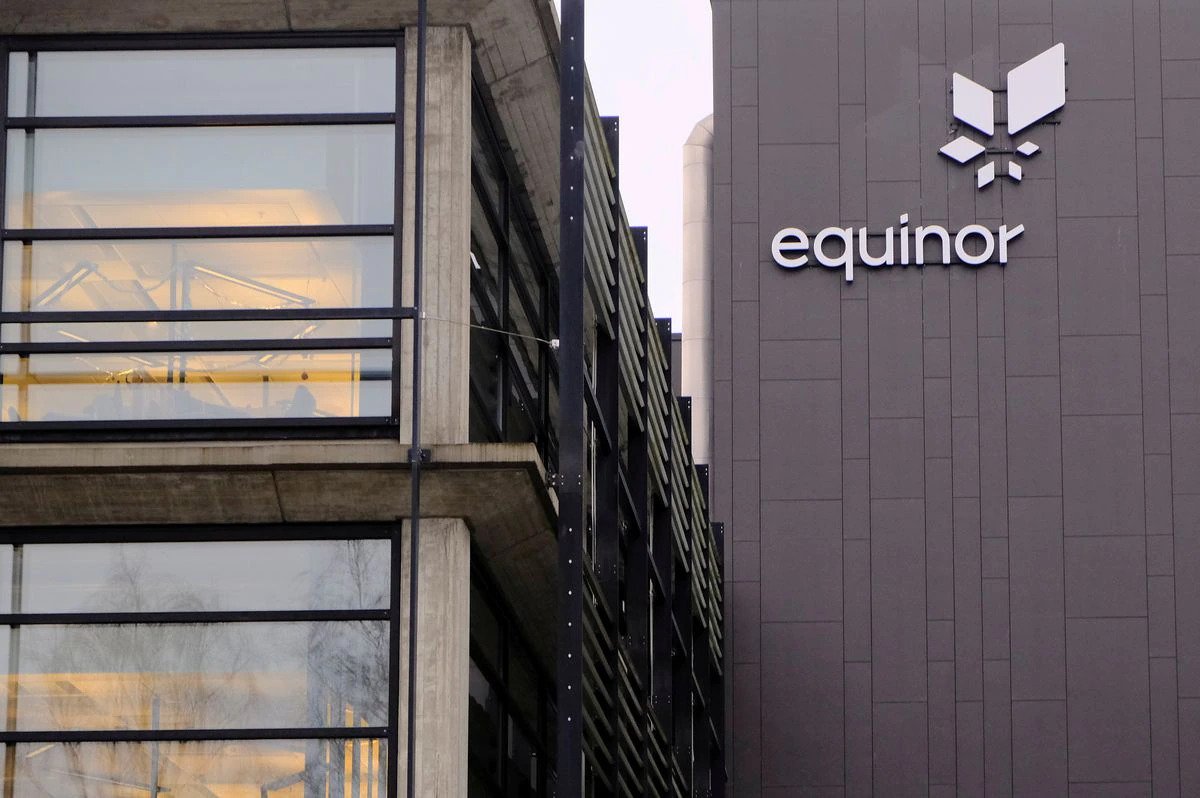