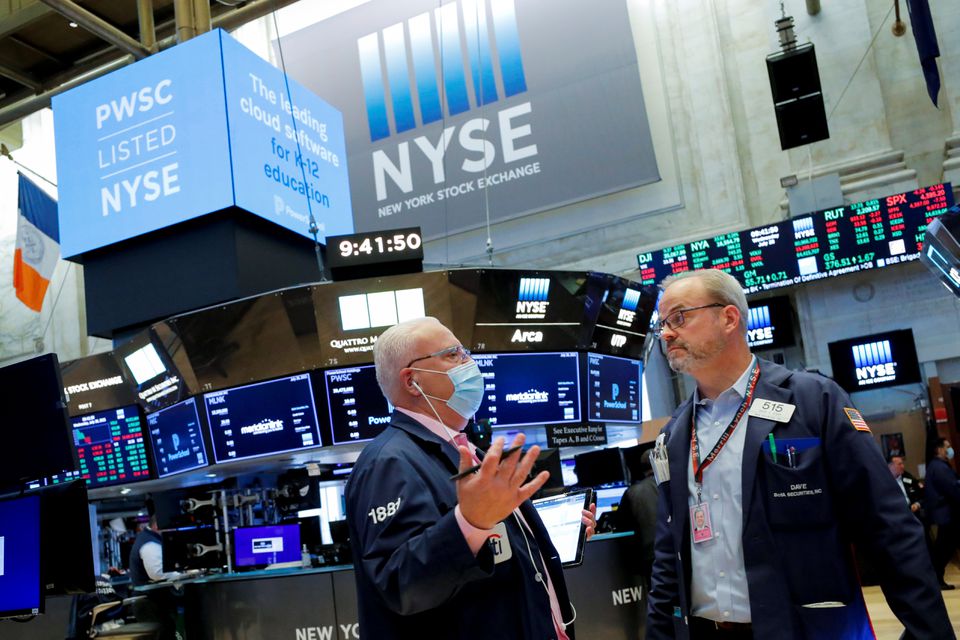 Investors can be forgiven for being nonplussed on the data front this week. A day after U.S. consumer inflation data showed early signs of price pressures peaking, readings from the producer perspective showed inflationary readings remained firm.

That confusion was evident in global markets too.

World stocks are set to sign off the week on a record high while the U.S. Treasury yield curve is still trading near its flattest levels this year, a sign that bond punters remain concerned about inflation.

For now, the Federal Reserve can maintain its assertion that inflation rises are temporary.

But a majority of economists polled by Reuters expect the Fed to taper its asset purchases in September — the jobs market is stronger and Fed officials appear to be more willing to discuss tapering the $120 billion monthly asset purchases.

Until fresh data adds to the taper debate, markets will likely remain in summer torpor mode.

Even a widening regulatory crackdown in China has failed to ignite broader market unease with the VIX “fear gauge” dropping to a five-week low, and a U.S. equity put/call ratio slipping below already very low levels.

Elsewhere, oil prices fell for a second day, while the U.S. dollar held near four-month highs against its rivals.

– Adidas (ADSGn.DE) is selling Reebok to Authentic Brands Group(ABG) for up to 2.1 billion euros. read more