BENGALURU, Aug 30 (Reuters) – MapmyIndia, which powers Apple (AAPL.O) maps in India, will file draft papers for an initial public offering worth 10-12 billion rupees ($136-$163 million) this week, a source with direct knowledge of the matter said.

The digital map maker, which also powers the navigation system in MG Motor and BMW (BMWG.DE) cars in India, is seeking a valuation of 50-60 billion rupees ($681-$817 million), according to the source, who did not want to be named as the IPO details were private.

Earlier this year, India relaxed restrictions on mapping by allowing local firms to collect, generate, store and produce geo-spatial data including maps. The government expects the geo-spatial products and solutions market to be worth $13.6 billion by 2030.

The offering comes at a time Indian companies are rushing into capital markets, with equities at record highs as the economy recovers from the pandemic. Food-delivery firm Zomato Ltd (ZOMT.NS) saw strong gains in its market debut last month.

MapmyIndia, also known as CE Info Systems, will not get any new proceeds from the offering and retail investors will get 35% of the IPO size, the source said.

Bloomberg News first reported of the company’s IPO plans over the weekend.Reporting by Aditya Kalra in New Delhi and Nallur Sethuraman in Bengaluru; Editing by Shounak Dasgupta 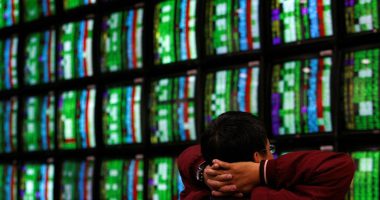 There was a fall in world share markets and scramble to safer currencies and bonds on Tuesday after the CEO of drugmaker Moderna (MRNA.O) warned that COVID-19 vaccines are unlikely to be as effective against the new Omicron variant. 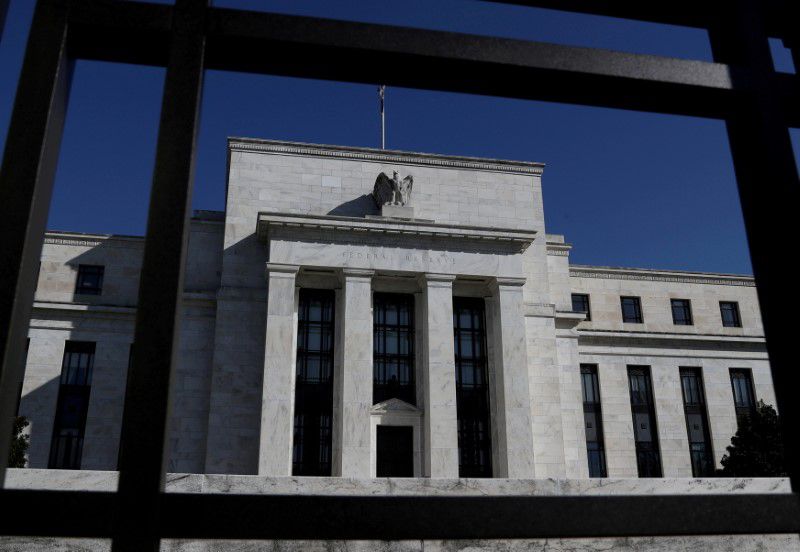 A hawkish shift at the U.S. Federal Reserve has ended a weeks-long rally in bond markets, but don’t bet on a repeat of the sharp selloff seen earlier this year just yet. 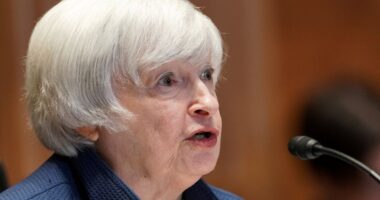