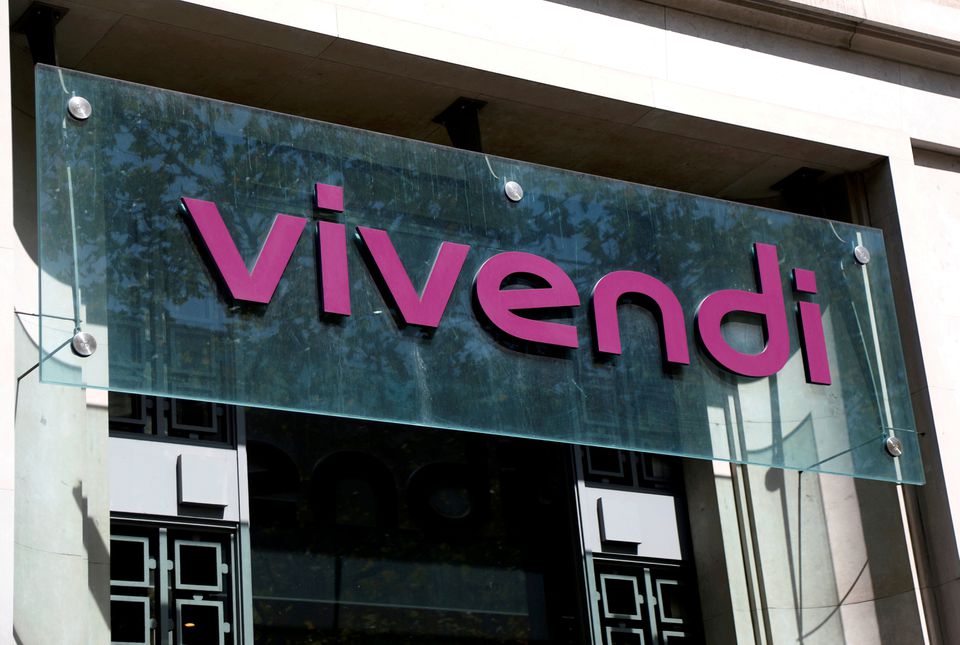 New York-based Third Point has been invested in Paris-based Vivendi for some time, the person said, requesting anonymity because the matter is private.

A Vivendi spokesman on Monday said, “The company has yet to see any evidence of a stake being built,” in response to a question about the Third Point holding. A Third Point representative declined to comment.

Vivendi has become popular with certain investors ever since it announced plans to spin off 60% of Universal. Earlier this month Ackman said his blank-check company Pershing Square Tontine Holdings (PSTH.N) is planning to buy 10% of Universal before the planned spinoff.

Investors will have a chance to vote on the proposed spinoff later this month and some have already expressed reservations.

Activist fund Bluebell Capital Partners and investment fund Artisan Partners have raised concerns about the spinoff, decrying the transaction as unfavorable to some investors.

have recommended Vivendi shareholders vote in favor of the

Third Point is trying to evaluate what Ackman’s proposal would mean for Vivendi shareholders and has not commented publicly about the matter.

Loeb and Ackman, both prominent New York hedge fund managers, have crossed on other investments, including Herbalife and United Technologies, for example, and sometimes taken differing approaches.

Loeb has had his own blank check company and invested in a number of others, according to letters to his investors and regulatory filings. He did not invest with Pershing Square’s Tontine Holdings, which counts other prominent hedge funds as investors.