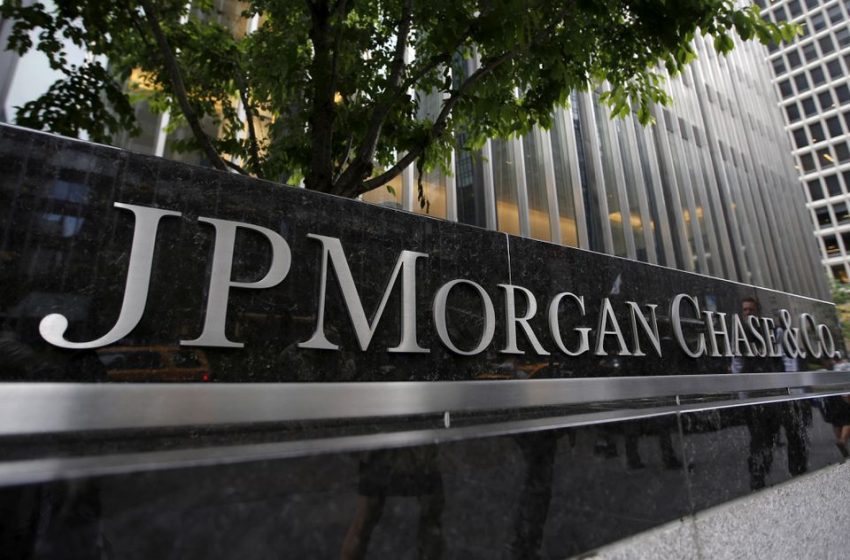 A view of the exterior of the JP Morgan Chase & Co. corporate headquarters in New York City May 20, 2015. REUTERS/Mike Segar

May 23 (Reuters) – JPMorgan Chase & Co (JPM.N) presented a more optimistic profit forecast on Monday as it opened an investor conference to relieve worries that the biggest U.S. bank by assets might be starting to lose its edge.

Investors are keeping an eye on the prospects for banks to increase their net interest income, or the difference between income from loans and interest paid on deposits and other funds, as they benefit from higher interest rates.

The bank earlier forecast NII outside of its market business to reach a “couple billion” more than $53 billion in 2022, up from its $50 billion outlook in January.

JPMorgan said its 2022 outlook for NII was based on an assumption that the U.S. Federal Reserve raises short-term rates up to 3% by year-end. It also assumed high single-digit loans growth and a “modest” step up in securities investments.

The company also affirmed target for a 17% return on tangible capital equity (ROTCE) and said it may be achieved in 2022. ROTCE is a key metric which measures how well a bank uses shareholder money to produce profit.

For 2023, the bank expects its investment spending growth rate “will moderate”, but for 2022, expense forecast was kept unchanged at $77 billion.

JPMorgan noted that in 2023 it could shift some of its plans for investment spending, such as for credit card marketing, depending on the economic environment.

The company reported a lower first-quarter profit this year as investment banking revenue declined with companies delaying takeovers and stock market listings, a trend that also ate into the profits of Wall Street peers Goldman Sachs (GS.N) and Bank of America Corp (BAC.N).

JPMorgan scheduled the investor conference following a one-day drop in its stock in January when it said it would allow expenses to increase 8%, or $6 billion, this year as it funded business investments that it did not persuasively justify to investors. read more

The meeting is scheduled to start at 8 a.m. ET in New York.

Reporting by David Henry in New York and Niket Nishant in Bengaluru; Editing by Shounak Dasgupta