TOKYO, July 14 (Reuters) – Japan’s economy will grow at a slower pace than initially expected in the third quarter, as fresh coronavirus emergency curbs in Tokyo, extending through the Olympic Games, weigh on consumption, a Reuters poll found.

But analysts saw growth accelerating in the fourth quarter, with a majority expecting a “strong” or “very strong” boost from pent-up demand in the second half of the year, offering some signs of a brighter outlook.

The world’s third-largest economy was expected to grow an annualised 4.2% this quarter, according to the poll of around 40 economists taken between July 2 and 13, down from a 4.8% expansion projected last month. Economists also trimmed annualised growth for the second quarter to 0.4% from 0.5%.

“The state of emergency that started in Tokyo will likely have quite an impact on consumption,” said Nobuyasu Atago, chief economist at Ichiyoshi Securities.

“It’s likely that pent-up demand will materialise later than expected. A consumption recovery that was hoped for in July-September is being pushed back to the fourth quarter.”

The government introduced a new state of emergency in Tokyo this week that is due to last until Aug. 22 – so through the July 23-Aug. 8 Olympic Games – fuelling fears of an extended hit on bars and restaurants, which are being asked to operate under shorter hours.

Japan’s economy has struggled to stage a convincing recovery this year due to the large toll the health crisis is taking on domestic demand, especially for services such as travel, dining out and other leisure activities.

The government will release its second-quarter gross domestic product estimate on Aug. 16, after the economy saw an annualised 3.9% contraction in the January-March period. read more

The median poll forecast showed the economy would grow an annualised 4.6% in the fourth quarter, slightly higher than last month’s projection of a 4.4% expansion.

Forecasts for the current and next fiscal years were left unchanged at 3.6% and 2.6% growth, respectively.

Risks from the health crisis to the economy have prompted calls from ruling party lawmakers for additional stimulus spending to shore up growth. read more

Even with Japan’s vaccination rollout getting up to speed after a late start, all analysts flagged a resurgence of infections as the biggest risk to Japan’s economy this year.

But in a welcome sign, projections in the poll showed nearly 60% of analysts expected the boost to Japan’s economy this year from pent-up demand and built-up savings during the COVID-19 crisis to be “strong” or “very strong”.

That was larger than the 40% of analysts who projected it to be “weak”, and the one forecaster who said it would be “very weak”.

“It’s likely the (consumption) rebound will be quite strong from September to November,” said Masamichi Adachi, chief economist for Japan at UBS Securities, though adding that consumption may not expand much further next year.

Respondents were unanimous in saying the Bank of Japan (BOJ) would hold its short-term interest rate target at -0.1% and the 10-year bond yield target around 0% at its policy meeting on July 15-16.

Almost 90% of analysts in the poll expected the BOJ’s next policy move to be an unwinding of stimulus, though they were divided about what the central bank may do if it were to eventually tighten its policy framework.

Most widely expected options were for the BOJ to tweak its forward guidance, raise the 10-year yield target, or abandon its negative rate policy and raise short-term interest rates, the poll showed, unchanged from last month. 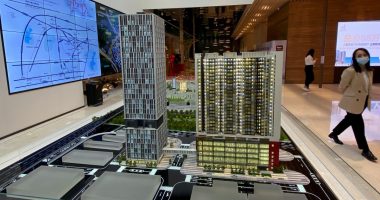 Chinese investors are abandoning an age-old attachment to property investment products and seeking returns in equities and other corners of the capital markets, as the authorities crack down on the debt-fuelled property sector. 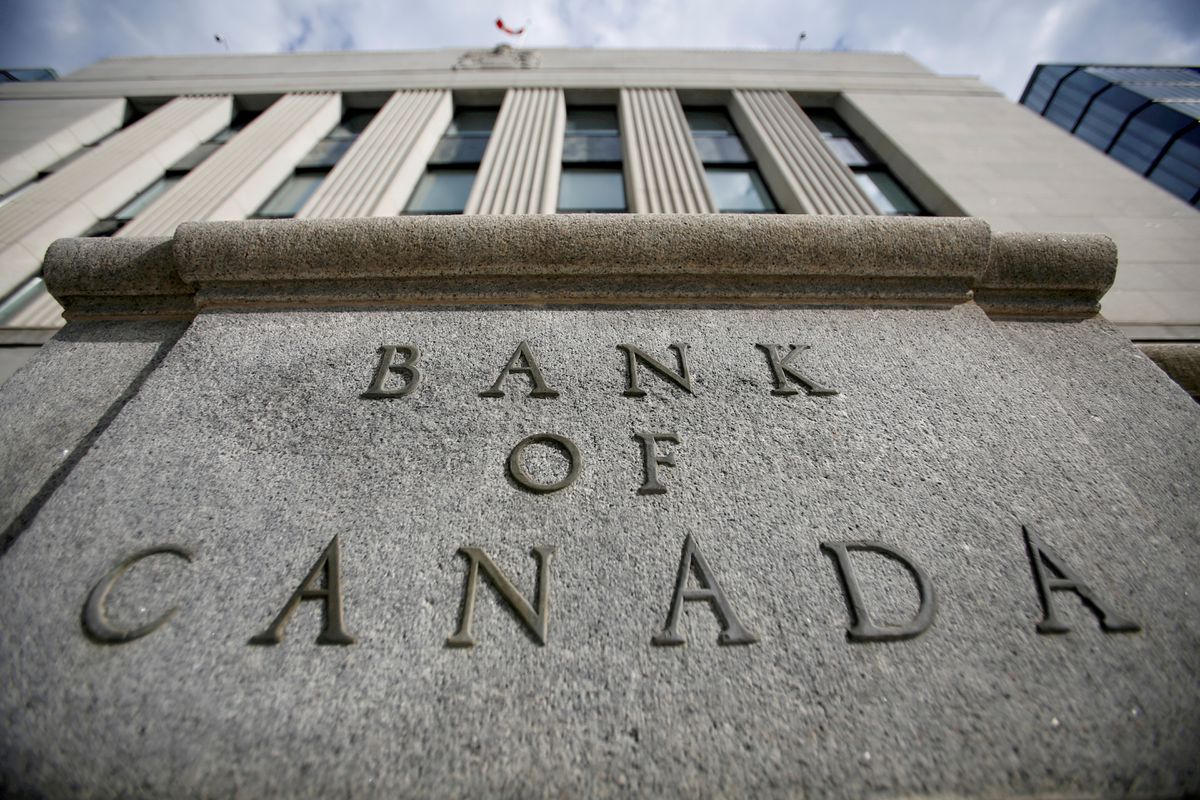 OTTAWA, June 16 (Reuters) – The Bank of Canada is starting to see signs that the country’s red hot housing market is cooling down, although a return to a normality will take time, Governor Tiff Macklem said on Wednesday. 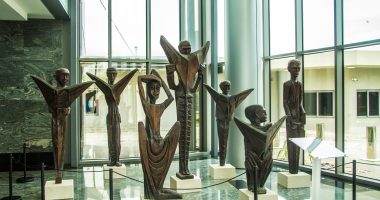