Japan’s economy shrank less than initially reported in the first quarter on smaller cuts to plant and equipment spending, but the coronavirus pandemic still dealt a huge blow to overall demand.

Separate data showed growth in bank lending slowed sharply in May, while real wages posted the biggest monthly jump in more than a decade in April, in signs that the world’s third-largest economy was gradually overcoming last year’s pandemic hit.

Among the mixed indicators are some reassuring signs for policymakers, who are worried Japan’s recovery will lag major economies that have rolled out COVID-19 vaccines much quicker and are able to reopen faster.

The economy shrank by an annualised 3.9% in January-March, not as bad as the preliminary reading of a 5.1% contraction, but still posting the first fall in three quarters, Cabinet Office data showed Tuesday.

The reading, which beat economists’ forecast for a 4.8% decline, equals a real quarter-on-quarter contraction of 1.0% from the prior quarter, versus a preliminary 1.3% drop.

The revised gross domestic product (GDP) decline was mainly due to a smaller fall in public and capital spending, which both eased less than initially thought, offsetting a slightly larger fall in private consumption.

“The vaccine issue is the most important thing for the (economic) recovery,” he said, adding that the vaccination rate would need to come to about 50% to boost economic recovery prospects.

Private consumption, which makes up more than half of gross domestic product, dropped 1.5% from the previous three months, worse than the initial estimate of an 1.4% drop.

However, Economy Minister Yasutoshi Nishimura said spending could recover as consumers return to the streets.

“If infections subside, there’ll be pent-up demand from not having been able to go eating out or travelling,” Nishimura told reporters after the release of the data.

The better-than-expected revision comes after household spending and exports jumped in April, though the gains were inflated largely by the comparison to last year’s deep pandemic-driven plunge.

Total lending by Japan’s banks grew 2.9% in May from a year earlier, slowing at a record pace from a 4.8% increase in April, Bank of Japan data showed on Tuesday.

Inflation-adjusted wages, a barometer of household purchasing power, rose 2.1% in April on a year-on-year basis, the government said.

The bank lending slowdown was due largely to the base effect of a COVID-driven surge last year, while a drop in consumer prices and rebounds in overtime pay and compensation for part-time workers helped lift wages.

Separately, Japan’s service sector index, based on a survey of workers such as taxi drivers, hotel workers and restaurant staff, fell one point from April to 38.1 in May, down for a second straight month, a Cabinet Office survey showed.

The government has come under political pressure to water down an already stretched fiscal target this year as the cost to combat the health crisis accumulates. read more

Some analysts expect Japan’s economy will contract again in the current quarter – pushing it back into a technical recession – as an extension of coronavirus emergency curbs for Tokyo and other major areas hurts domestic demand. 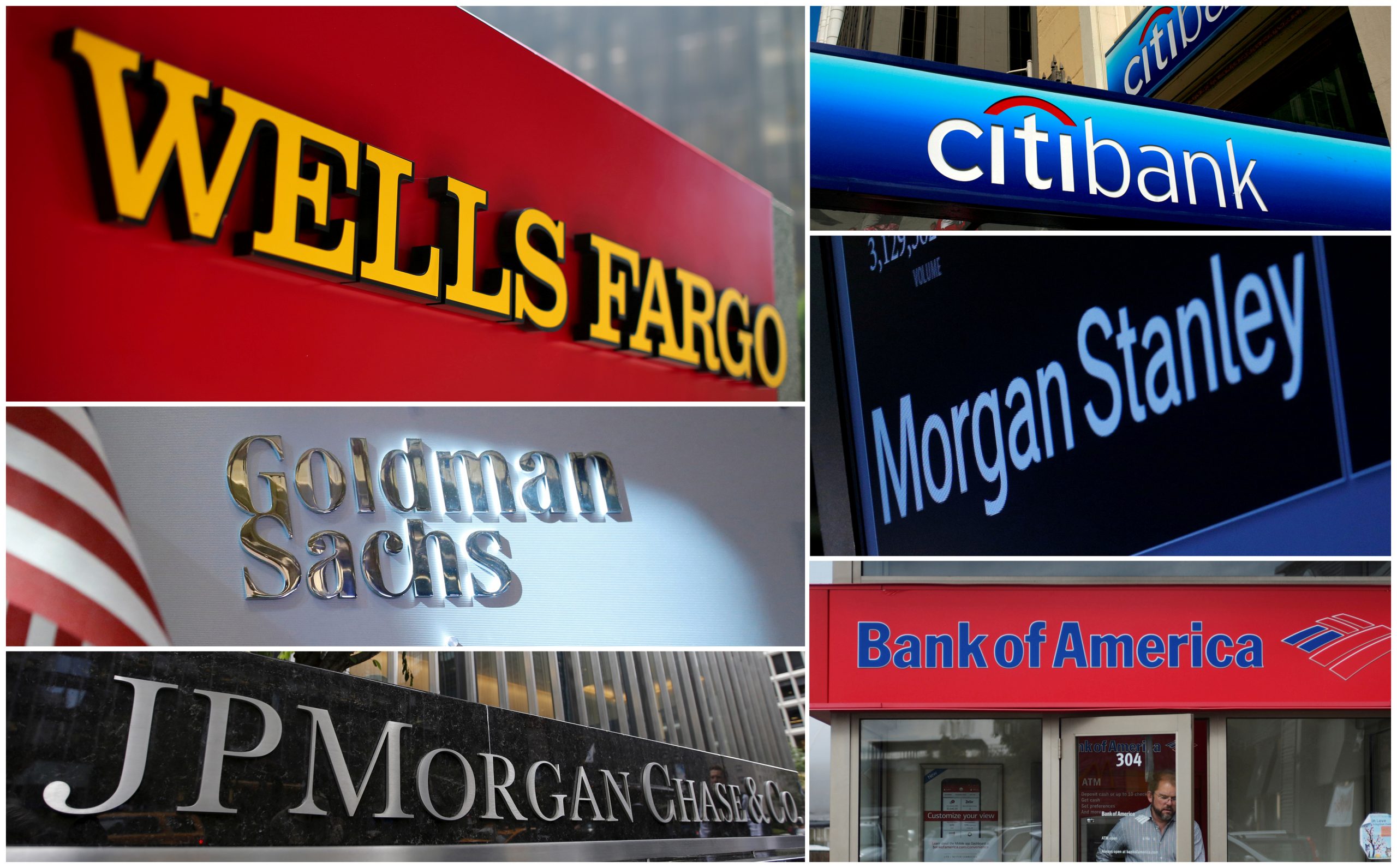 The country’s largest lenders are poised to start issuing as much as $130 billion in dividends and stock buybacks from next month after the U.S. Federal Reserve gives them what is expected to be a clean bill of health on Thursday, said analysts. Some Chinese property developers have voiced their intention to the regulators to extend their offshore bond maturities or undertake a debt restructuring, two sources with knowledge of the matter said, as a growing number of defaults hits the sector. 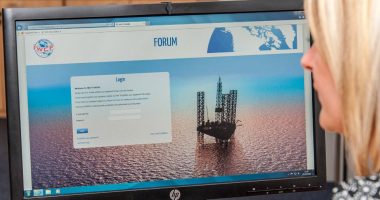 Within the oil and gas drilling industry – a key part of a sector that produced revenues of some $3.3 trillion in 2019 and comprises some 3.8% of the global economy – the use of online assessment (eAssessment) is demonstrably improving the assessment process, as well as streamlining the operations of organisations and, thus, providing added value to their stakeholders.