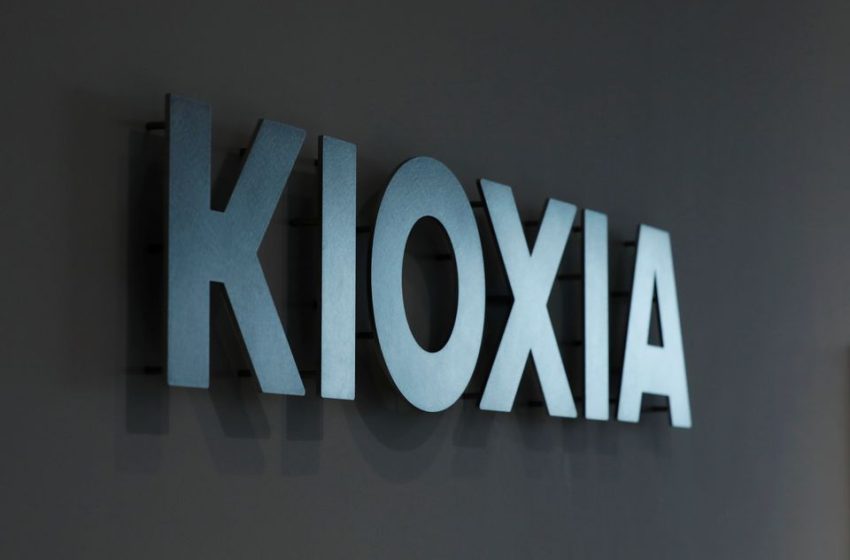 TOKYO, July 26 (Reuters) – Japan’s government on Tuesday said it will provide as much as 92.9 billion yen ($680 million) to Kioxia Holdings and Western Digital Corp (WDC.O) to help them boost production and ensure a stable supply of memory chips in Japan.

The subsidy is part of a broader effort to revive chip production in Japan, as tensions between China and the United States and COVID-19 pandemic disruptions spur concern that Japanese companies such as automaker Toyota Motor Corp (7203.T) could be hobbled by semiconductor shortages.

“We believe the investment will help stabilize advanced memory chip production in Japan,” economy and trade minister Koichi Hagiuda said at a press briefing. “It will contribute to Japan-U.S. cooperations in semiconductors.”

The financial assistance comes ahead of a planned trip to the United States this week by Hagiuda and Foreign Minister Yoshimasa Hayashi for their first ever two-plus-two talks with U.S. counterparts on broadening security cooperation to industrial and economic policy.

Kioxia, which was spun off from Toshiba Corp (6502.T), and Western Digital operate a joint flash memory chip plant in Yokkaichi in central Japan.