In a monthly assessment approved by the cabinet on Thursday, the government pointed to domestic and overseas virus situations as evident downside risks to the country’s economic recovery.

“The economy continued picking up amid severe conditions due to the coronavirus, but the pace has recently been slowing,” the government said in its September report.

“Automobile production weakened lately … as parts supply shortages due to COVID-19 outbreaks in Southeast Asia have had material impacts on carmakers,” a government official told reporters before the cabinet approved the report.

Together with chip shortages and slowing recoveries in major economies such as China, the government report raised the possibility of production cuts spreading to other sectors beyond carmakers.

Domestically, declining sales of new cars and household electronics showed that consumers are turning more cautious and keeping their purse strings tight not just for services but also for goods, the report said.

The government upgraded its view on home construction given growing demand for suburban houses and rental rooms in cities.

The downgrade to the overall economic outlook reflects a slowdown in Japan’s economic recovery, rather than a change in direction, the government official said, stressing that the backbones of the economy – household and corporate income – remain solid.

The report comes just a few weeks before the end of Prime Minister Yoshihide Suga’s term as he announced earlier this month he would not run again in his ruling party’s leadership race.

While economists are curtailing their forecasts for the third-quarter output to a modest growth, the next leader of the ruling party, and by extension Japan, will be tasked with getting the world’s third-largest economy on a faster track to recovery ahead of general elections that must be held by late November.

The government will release a preliminary estimate for Japan’s third-quarter gross domestic product on Nov. 15.Reporting by Kantaro Komiya; Editing by Kim Coghill 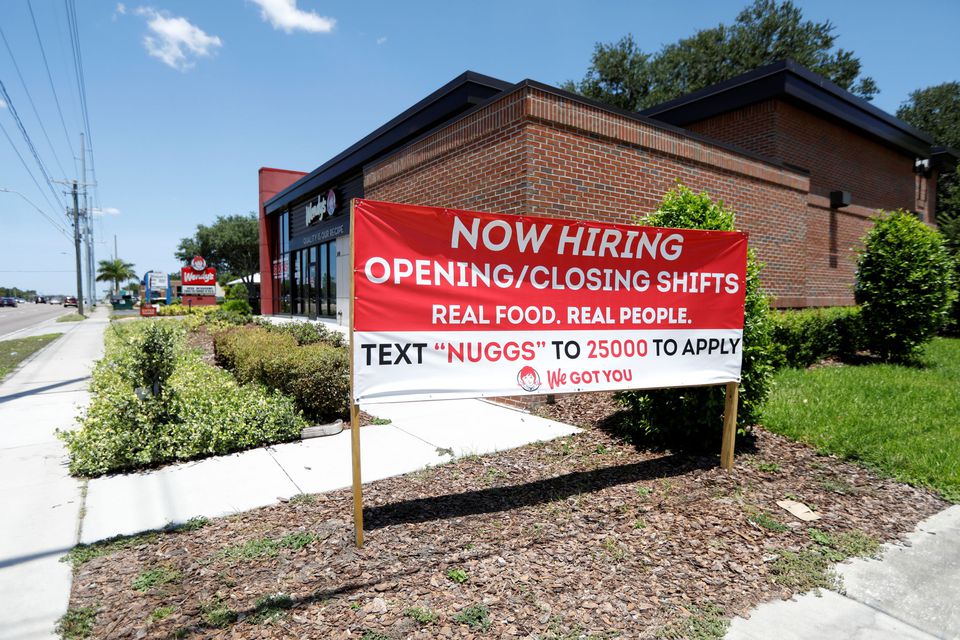 The U.S. economic recovery accelerated in recent weeks even as a long list of supply chain troubles, hiring difficulties, and rising prices cascaded through the country, Federal Reserve officials said in their latest review of economic conditions. 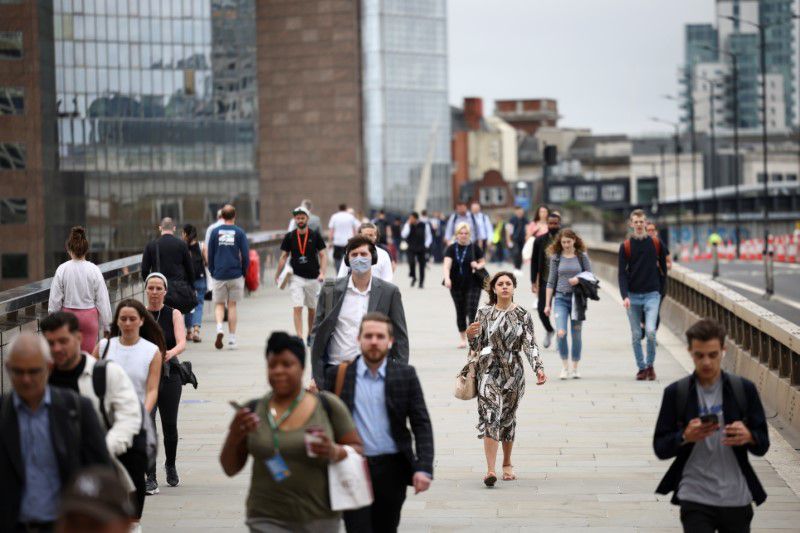 The number of employees on British company payrolls surged by a record amount in May as COVID restrictions eased and pubs and restaurants resumed indoor service, though it still remains more than half a million below its pre-pandemic peak. 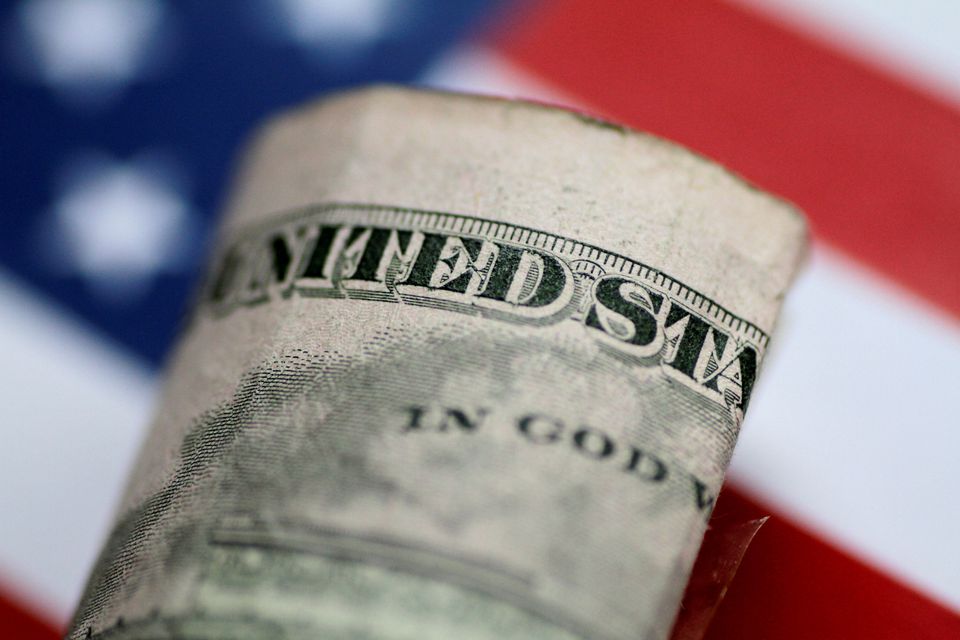 The U.S. dollar was subdued on Tuesday as investors looked to U.S. inflation data due later in the week after softer-than-expected jobs data quelled expectations of an early tapering in the Federal Reserve’s stimulus. 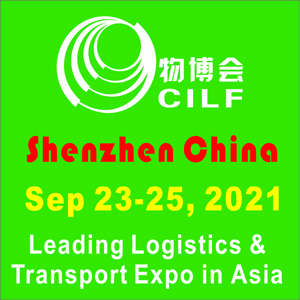 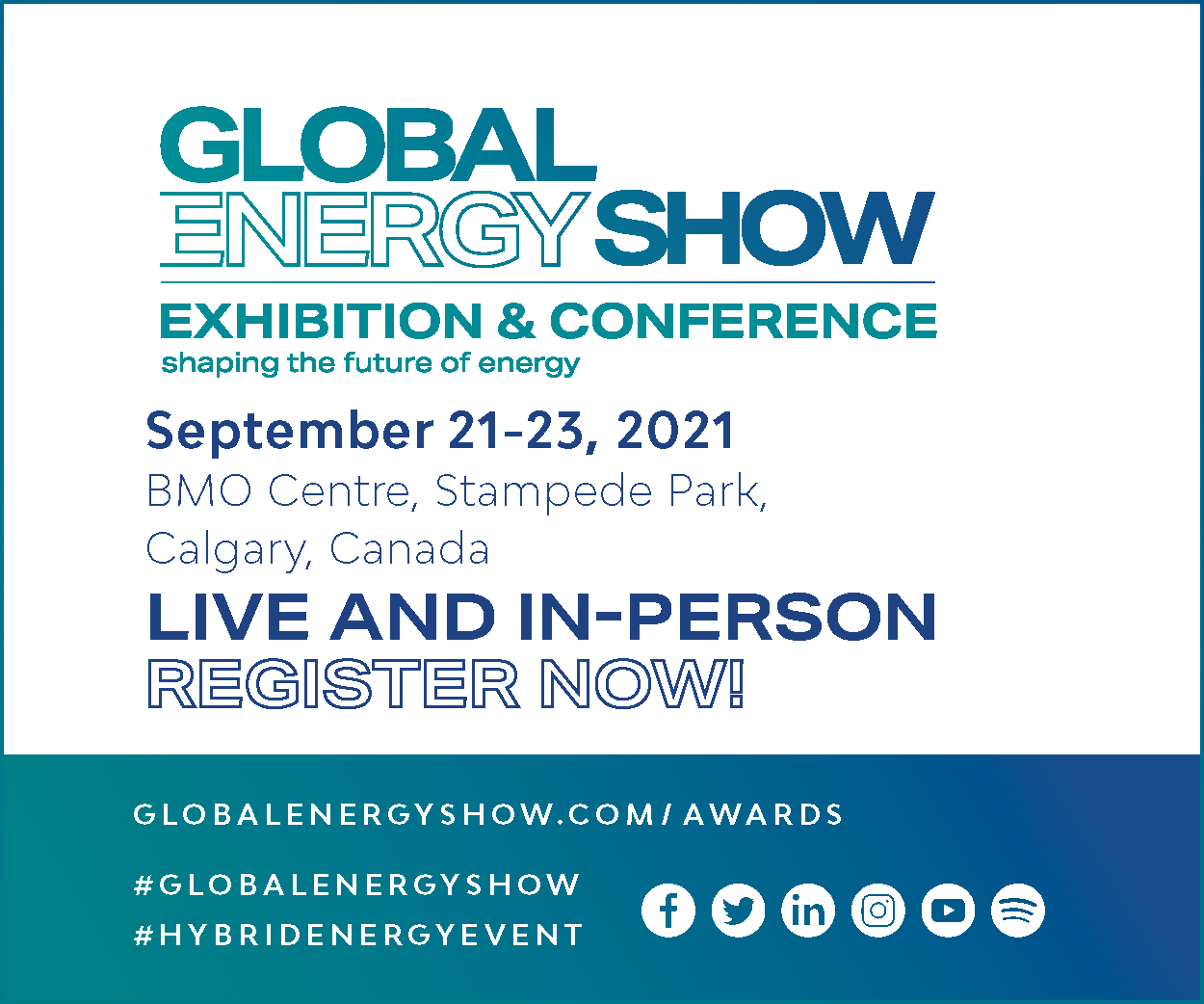